Davis says Truss is Brexiteer now because it's become 'suitable'

The Foreign Secretary has banged the drum for global Britain in her current job and made sure the UK has been at the forefront of the international diplomatic response to the invasion of Ukraine. 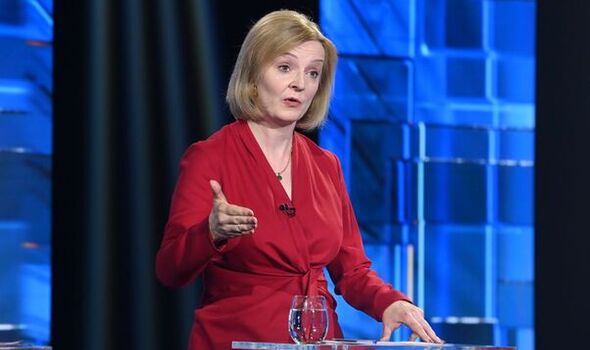 In her previous role at international trade, Ms Truss defied the critics to strike a landmark post-Brexit pact with Australia as well as put the UK on the path to membership of a trans-pacific alliance that is expected to reap major rewards for the economy.

Opponent Rishi Sunak attacked Ms Truss for her youthful dalliance with the Liberal Democrats and her support for remaining in the EU.

But leading Leavers Jacob Rees-Mogg and Nadine Dorries championed her as a “stronger Brexiteer than the both of us.”

Loyal to Boris Johnson to the end, Ms Truss says she is the true Conservative candidate and will cut taxes to help ease the burden on families struggling with the cost of living crisis.

Born in Oxford in 1975 to parents she describes as “left-wing,” the family moved to Paisley in Scotland when she was four and later to Leeds.

After studying philosophy, politics and economics at Oxford University, she worked as an accountant for Shell and Cable & Wireless.

But a career in politics beckoned and within four years of entering Parliament Ms Truss was given a Cabinet role and has remained one of the most prominent figures in government ever since.

After making it through to the final round, she told party members her experience means she is “ready to hit the ground running from day one.”

Coronavirus shifts U.S. recession debate from 'if' to 'what shape'?