Mr Grieve – a long-standing critic of Mr Johnson – said the Prime Minister must now come clean and reveal who footed the bill for Downing Street revamp. The attack comes after the Prime Minister’s former top adviser Dominic Cummings accused Mr Johnson of plotting to get Tory donors to pay for the work amid reports he was given a donation of £58,000.

Mr Grieve, a Tory Brexit rebel who was stripped of the party whip by Mr Johnson in September 2019 and unsuccessfully stood as an independent at the 2019 general election, said: “It is all smoke and mirrors. He hasn’t said when he decided to repay it or whether he has now repaid it.

“The fact is that he did get, I think it has become quite clear, a significant gift towards the refurbishment of the flat.

“If a minister goes abroad and gets given a gold watch by a foreign official, he has to hand it back to the Government or he has to buy it back.

“He doesn’t end up with £58,000 – if that’s figure – for refurbishing your private flat in Downing Street.” 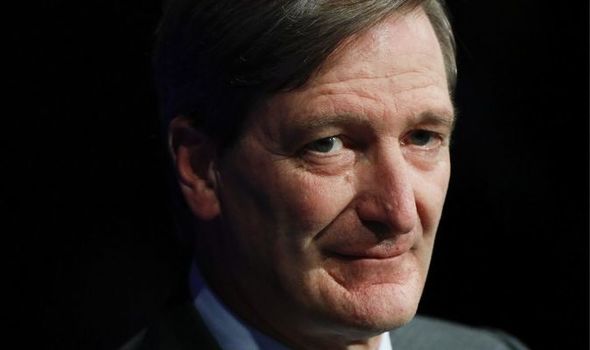 He continued: “My impression is there has been constant wriggling about the source of the money for this refurbishment and that’s just one illustration of the chaos Mr Johnson seems to be bringing in his wake and the reason for that is that he’s a vacuum of integrity.

“And that’s been apparent for some time. Apparent, I’m sad to say, to my colleagues who elected him as leader of the Conservative Party.

“And if you’ve got someone who’s a vacuum of integrity then you’re going to get this sort of story coming up over and over again.

“I suppose some people may say it doesn’t matter, but in the context of trying to ensure good governance and people’s faith in democratic institutions, it’s really an extraordinary way to conduct oneself.” 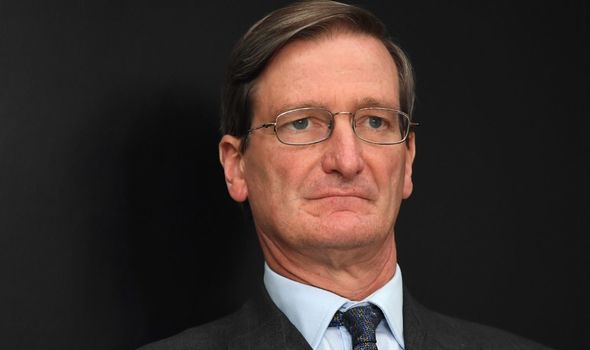 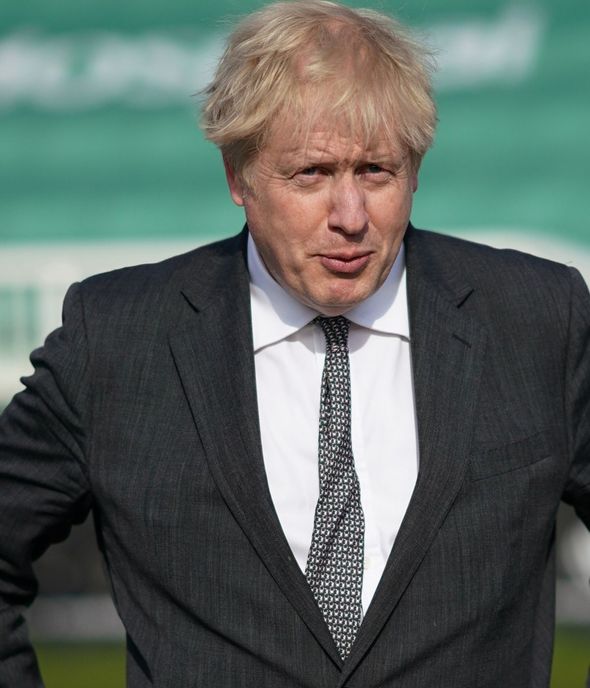 The row was reignited in an incendiary blog post by Mr Cummings who accused his former boss of plotting an “unethical, foolish, possibly illegal” plan to get Tory donors to secretly fund the work.

The Government said for the first time on Friday the Prime Minister paid for the revamp – reported to have cost £200,000 – out of his own pocket.

But Labour said Mr Johnson needed to explain how he obtained the money in the first place to pay for the work overseen by his fiancée Carrie Symonds.

The Electoral Commission said it was still seeking answers from the Conservative Party over whether any sums relating to the work should have been declared under the law on political donations.

Shadow communities secretary Steve Reed said the Government must publish any correspondence relating to payments or donations around the refurbishment.

He said: “We need to know the full amount that was spent and we need to know who paid for the work in the first place, who the Prime Minister now proposes to reimburse.

“If people are making significant donations to the Conservative Party, to the Government, we need to know who they are so that we can make sure the Government isn’t doing favours for them in return.

“That is what sleaze is all about. That is the behaviour of a tin-pot dictatorship. Britain, frankly, deserves a lot better than that.” 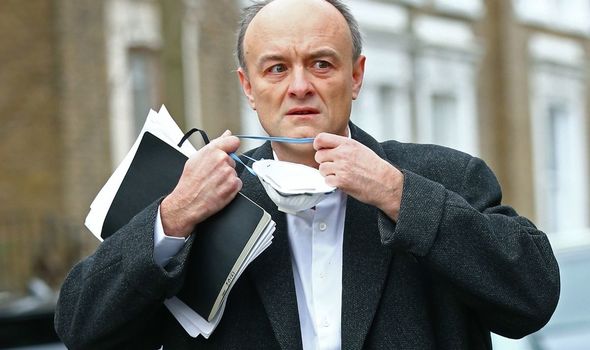 In a letter to the Prime Minister, the shadow cabinet office minister Rachel Reeves said there should be full transparency around the funding of the refurbishment.

She said: “Any external financial aid to a Prime Minister’s lifestyle must of course be fully declared at the time and, as the ministerial code makes clear, real and perceived conflicts of interest must be avoided.

“It increasingly appears that throughout this last year considerable Government time has been spent managing the refurbishment of the flat and your approach to financing it, while seeking to avoid transparency.”