Half of Express.co.uk readers polled disagreed with the question ‘Is Sajid Javid the right choice to lead the UK out of the pandemic?’ in a recent survey. In total 1,631 voted ‘no’ (50 percent), compared to 1,279 (41 percent) who agreed with the statement.

Mr Javid replaced Matt Hancock at the weekend after the former health secretary stepped down when it emerged he was having an affair with a married aide.

Despite previously serving as chancellor and home secretary, questions have been asked about his suitability for the crucial cabinet post as the UK seeks to end all social distancing rules next month.

As well as voting, many readers shared their views on the politician – who allegedly calls himself “The Saj”. 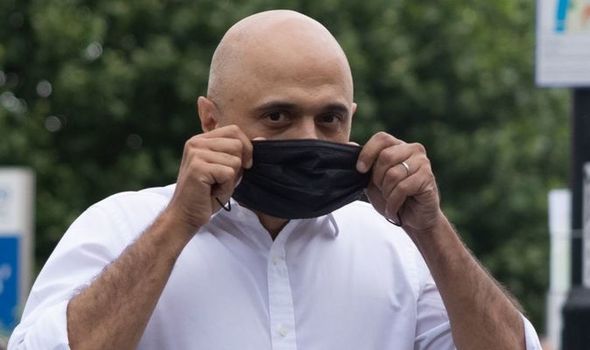 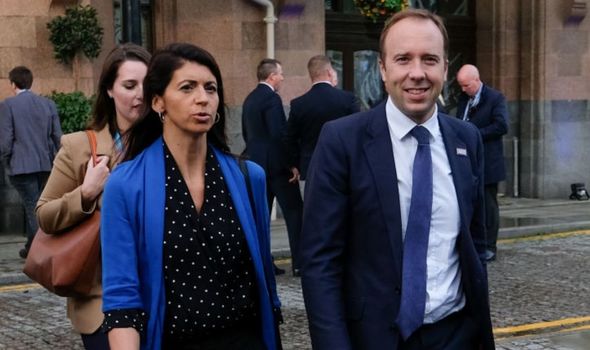 One wrote: “What qualifications does Sajid Javid have in experimental vaccines?

“Or is he just another scaremongering MP to read from a script written from SAGE.”

Another said: “He was a useless Chancellor, what’s changed?!”

A third said: “Hope Javid has good eyesight because he gonna be reading a lot of scripts written from doom and gloom SAGE.” 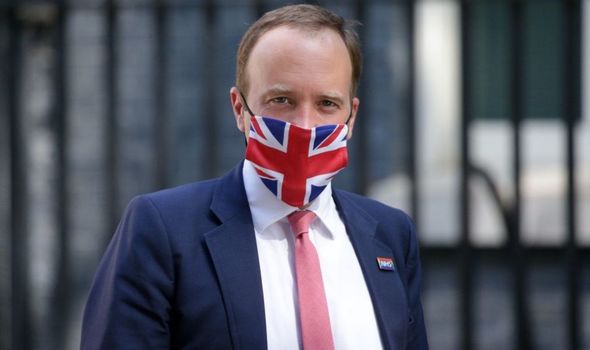 He said his “most immediate priority” will be getting the country through the pandemic.

Yesterday he told the House of Commons the UK will have to “learn to live” with Covid.

He said he was confident lockdown restrictions in England could be lifted on 19 July. 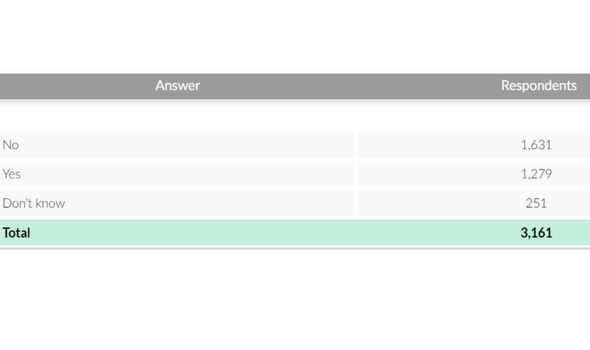 Mr Javid also claimed the date should mark “not only the end of the line, but the start of an exciting new journey for our country”.

In his first official appearance in his new role, he told MPs ministers see no reason to delay beyond the middle of next month.

He added: “We owe it to the British people … not to wait a moment longer than we need to.”

The comments came after Mr Javid said he was “honoured” to replace Mr Hancock at the weekend. 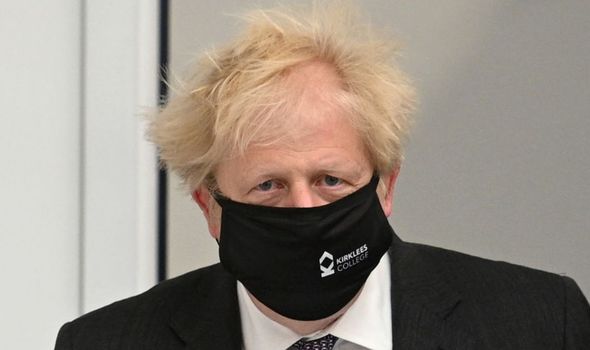 Paying tribute to his predecessor, he added: “I just want to start by saying I think Matt Hancock worked incredibly hard, he achieved a lot, and I’m sure he will have more to offer in public life.

“I was honoured to take up this position.

“I also know that it comes with a huge responsibility and I will do everything I can to make sure that I deliver for this great country.

“We are still in a pandemic and I want to see that come to an end as soon as possible and that will be my most immediate priority, to see that we can return to normal as soon and as quickly as possible.”

Mr Javid is considered to be more in the so-called “hawks” camp of Cabinet opinion over the approach to coronavirus.

In comparison, Mr Hancock had been considered a “dove” who pressed for more stringent restrictions.

Opinion: Monetary policy is not the solution to inequality

Laughter may be effective medicine for these trying times.