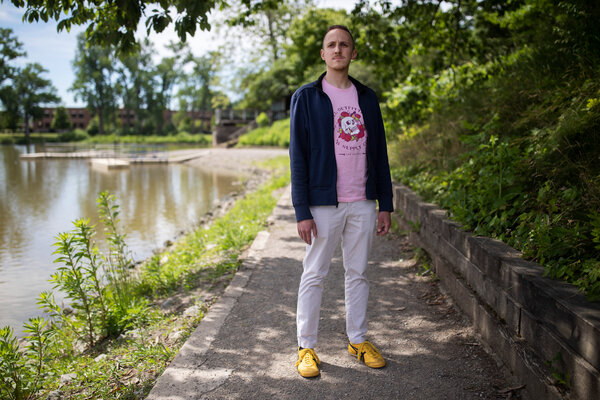 Millions of workers have voluntarily left their jobs recently, one of the most striking elements of the newly blazing-hot job market.

According to the Labor Department, nearly four million people quit their jobs in April, the most on record, pushing the rate to 2.7 percent of those employed.

The rate was particularly high in the leisure and hospitality industry, where competition for workers has been especially fierce. But the number of those quitting registered across the board.

Economists believe that one reason more workers are quitting is simply a backlog: By some estimates, more than five million fewer people quit last year than would otherwise be expected, as some workers, riding out the labor market’s convulsions, stuck with jobs they may have wanted to leave anyway. (And the millions of involuntary job losses during the pandemic surely accounted for some of the reduction in quitting.) Now that the economy is regaining its footing, workers may suddenly be feeling more emboldened to heed their impulses.

But another factor may be the speed with which the economy has reawakened. As the pandemic has receded and the great reopening has swept across the country, businesses that had gone into hibernation or curtailed their work force during the pandemic have raced to hire employees to meet the surging demand.

At the same time, many people remain reluctant to return to work because of lingering fears of the virus, child care or elder care challenges, still-generous unemployment benefits, low wages or other reasons.

The result has been an explosion of job openings, despite a relatively high unemployment rate, as businesses struggle to recruit and retain employees — a dynamic that has placed power more firmly in workers’ hands. With employers offering higher wages to attract candidates, many workers — especially in low-wage positions in restaurants and hotels — are leaving their jobs and jumping to ones that pay even slightly more.

For Justin Hoffman, the decision to leave his job was the culmination of months of perceived injustices, which he said he was able to evaluate more clearly because of the pandemic.

As coronavirus cases swelled in the fall, he asked to work from home because of the risk he feared he posed to his sister, whose immune system is compromised. His request was denied, he said, crystallizing his sense that he was not respected or valued as a marketing director at an orthopedic practice in Findlay, Ohio. His last day was June 4.

Myanmar protests: ‘We knew she had been shot’, brain-damaged woman’s sister says after troops open fire