CHICAGO (Reuters) – United Airlines (UAL.O) said on Monday it expects to report a pre-tax loss of about $2.1 billion for the first quarter, after the coronavirus pandemic smothered its growth aspirations in Latin America and led the company to seek another $4.5 billion in government aid. 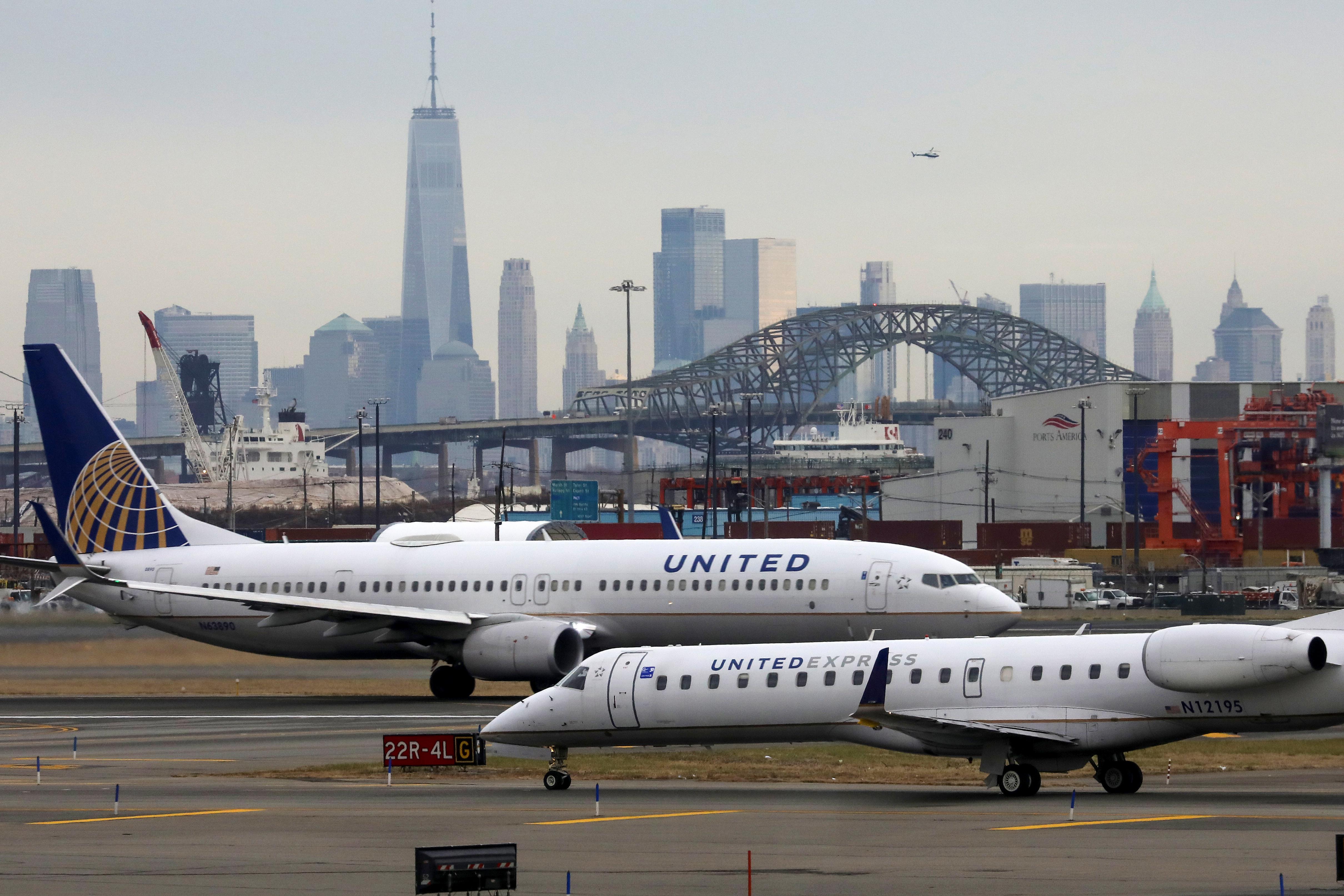 Chicago-based United said first quarter revenues are seen at $8 billion, down 17% from a year earlier, with the bulk of the declines in the last two weeks of March as coronavirus outbreaks accelerated globally, causing an average daily revenue loss of $100 million.

The results are preliminary and final first-quarter numbers may change, it said, without disclosing a date for publication.

All U.S. airlines are seeking government money to help them weather what they say is the worst crisis in the industry’s history. With few people flying, United said it plans to operate only about 10% of its normal schedule in May and June.

In addition to $5 billion it will receive from the U.S. government to cover payroll through Sept. 30, United said it also expects to borrow up to about $4.5 billion from the U.S. Treasury Department for up to five years.

Once the terms are finalized, it will have until the end of September to decide whether to draw the money. If it borrows the full amount, United would issue warrants for the Treasury to buy 14.2 million shares at its April 9 closing price of $31.50 per share.

The estimated first-quarter loss includes just over $1 billion in special charges, mainly reflecting a reserve on a loan United made in connection with an investment in Colombia’s Avianca Holdings AVT_p.CN as part of its plans for a larger tie-up in Latin America.

The loan was backed by a controlling interest in Avianca, which has not flown any passenger flights since March 24 as its main Colombia and El Salvador hubs shut down their air spaces.

Avianca has furloughed half of its staff with no pay and has not publicly disclosed when it expects to fly again as governments in Latin America repeatedly extend quarantines.

United also wrote down the value of its investments in Brazilian carrier Azul Linhas Aereas Brasileiras and took a $50 million impairment charge for its routes in China, where the coronavirus first started to affect travel in January.

U.S. airlines, including United, have warned that they will have to downsize in October if demand does not show signs of recovering.

S&P 500 and Nasdaq end down after hitting record highs