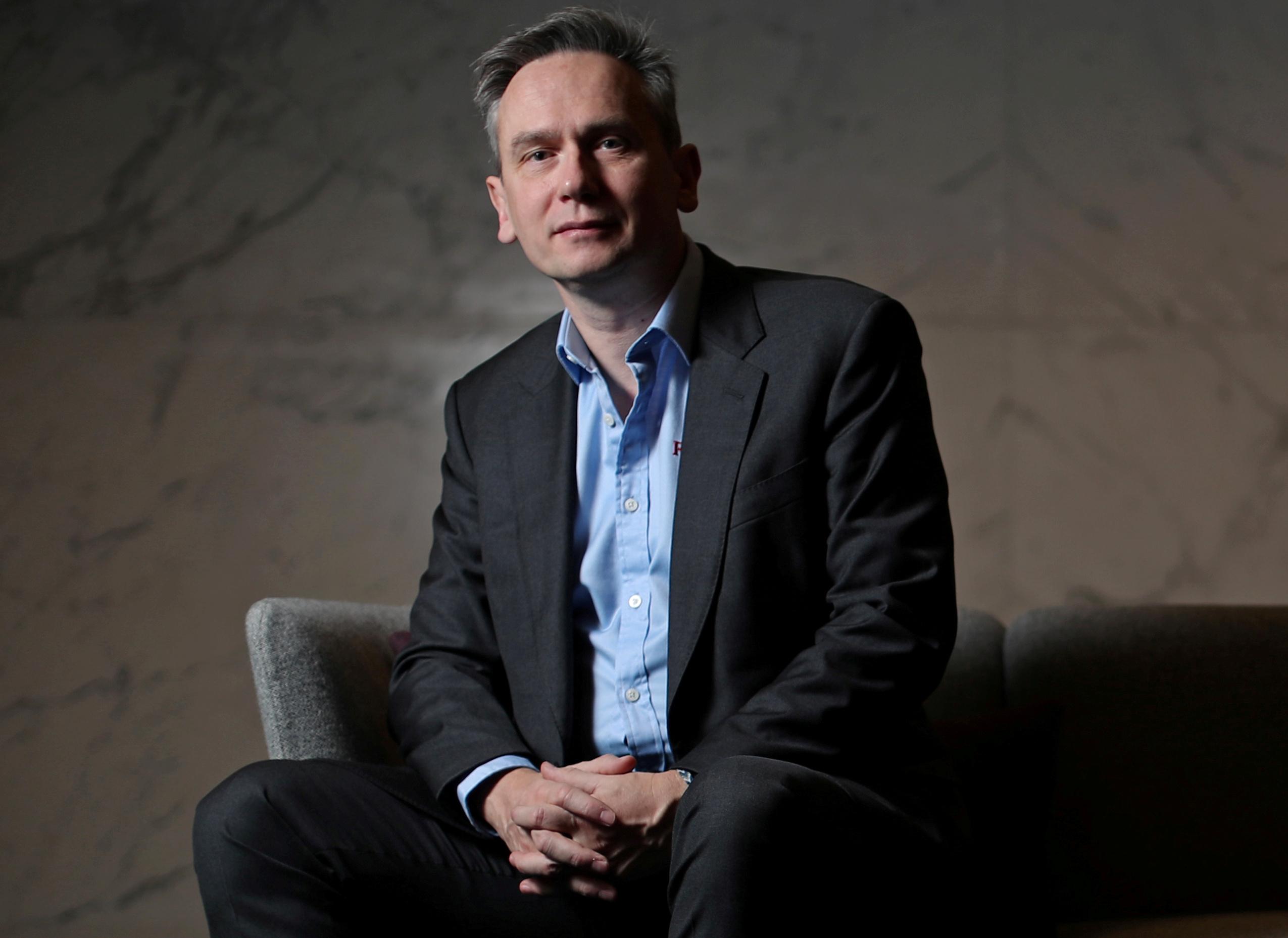 LONDON (Reuters) – A leading UK local government pension group said on Tuesday it backed a decision by Rio Tinto (RIO.L)(RIO.AX) to cut the bonuses of some leading executives after the Juukan Gorge mining incident as ‘a proper and appropriate first step’.

The Local Authority Pension Fund Forum, whose member schemes manage more than 300 billion pounds ($393.18 billion) in assets for public sector workers, said while it welcomed a review into the destruction of caves at the Australian site, further action would be needed.

“The Forum will continue to liaise with both Rio Tinto and community representatives to monitor how the company’s response develops based on the Review findings and the on-going Parliamentary inquiry into the cave destruction,” said LAPFF Chair Doug McMurdo.

“I would hope to see a proportionate response from Rio Tinto based on the full set of evidence that emerges.”

‘Humans could be on Jupiter and Saturn within next 60 years’