ATLANTA (Reuters) – An array of businesses prepared on Thursday to reopen in Georgia and a handful of other U.S. states for the first time in a month, as another week of massive unemployment claims highlighted the grim economic toll of the coronavirus pandemic. 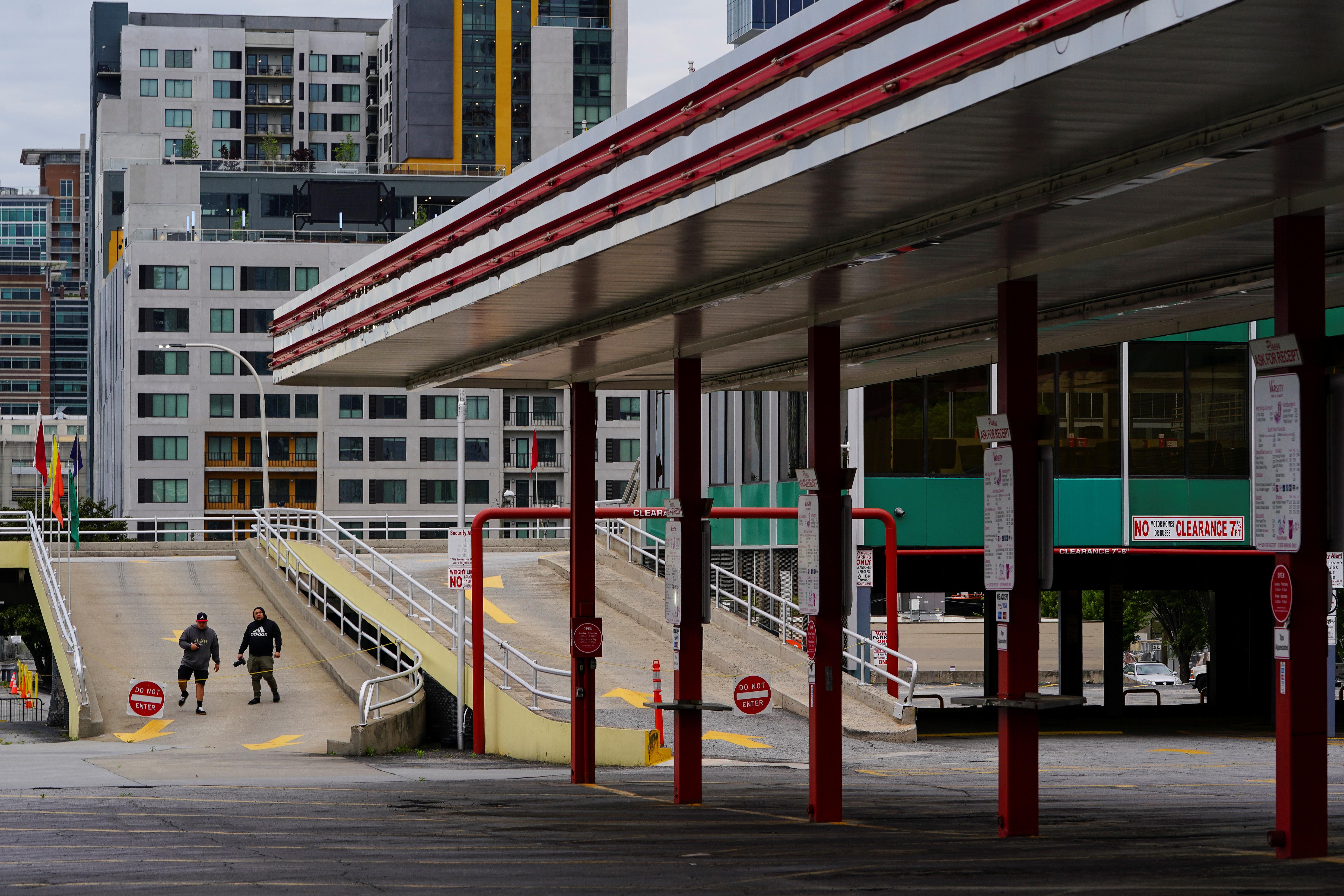 From Tennessee and Texas to Ohio and Montana, states around the country have announced plans to reopen over the next two weeks. Their plans have drawn criticism from health experts and some governors who warn that a premature easing of stay-at-home guidelines could trigger a surge in coronavirus cases.

Georgia Republican Governor Brian Kemp has cleared the way for gyms, hair salons, bowling alleys, and tattoo and massage parlors to restart on Friday, followed by movie theaters and restaurants next week. South Carolina began to ease restrictions on Monday. Florida opened some of its beaches last Friday.

Business owners were responding to the lifting of restrictions in vastly different ways.

Michael Sponsel, 39, owner of Freedom Barber in the Old Fourth Ward neighborhood in Atlanta, Georgia, said he planned to keep his shop closed.

“No way is it safe,” Sponsel said. “Not for my barbers, not for my customers. We looked at the numbers and they don’t look good.”

Angie Bullman said her suburban Atlanta hair salon would reopen on Friday and was fully booked for the weekend.

“We got to get back to work,” Bullman said.

Millions of Americans share their pain. Unemployment figures released on Thursday were a reminder of the devastating economic toll of the unprecedented stay-at-home efforts to stop the spread of the highly infectious coronavirus outbreak.

U.S. Labor Department data showed 26.5 million Americans had sought jobless benefits the last five weeks, meaning all the jobs gained during the longest employment boom in U.S. history have been wiped out by the pandemic’s impact.

State unemployment laws generally do not allow workers to collect jobless benefits if they refuse work, said Thomas Smith, an associate professor at Emory University’s Goizueta Business School. That could force workers back to their jobs when it is not clear the risk has abated, he said.

“You’re asking people to put their life on the line,” he said. “These people aren’t Army Rangers – those people signed up for combat. A barber did not.”

Nearly 850,000 Americans have been infected and 48,000 have died of COVID-19, the respiratory illness caused by the novel coronavirus, according to a Reuters tally.

President Donald Trump, who had touted a strong economy as a big reason to re-elect him in November, shifted gears on Wednesday and broke with the Georgia governor over his plan to reopen some businesses on Friday.

“It’s just too soon. I think it’s too soon,” Trump said at his daily coronavirus briefing.

Vice President Mike Pence said previously released guidelines for reopening are “what we believe is the best counsel for how to safely and responsibly reopen” but reopening was ultimately a local decision.

“We want governors to make those decisions on a state by state,” he said in a Thursday interview on the conservative Rush Limbaugh’s syndicated radio program.

A number of opinion polls have shown a bipartisan majority of Americans want to stay home to protect themselves from the coronavirus, despite the impact to the economy.

Only 13% of Americans polled in a CBS News survey released on Thursday said they would definitely return to public places over the next few weeks if restrictions were lifted right now, no matter what the progress of the outbreak.

Almost half — 48% — said they would not return to public places until they were confident the outbreak was over, according to the poll, conducted by YouGov April 20-22. Another 39% said “maybe,” depending on whether they believed it was getting safer. 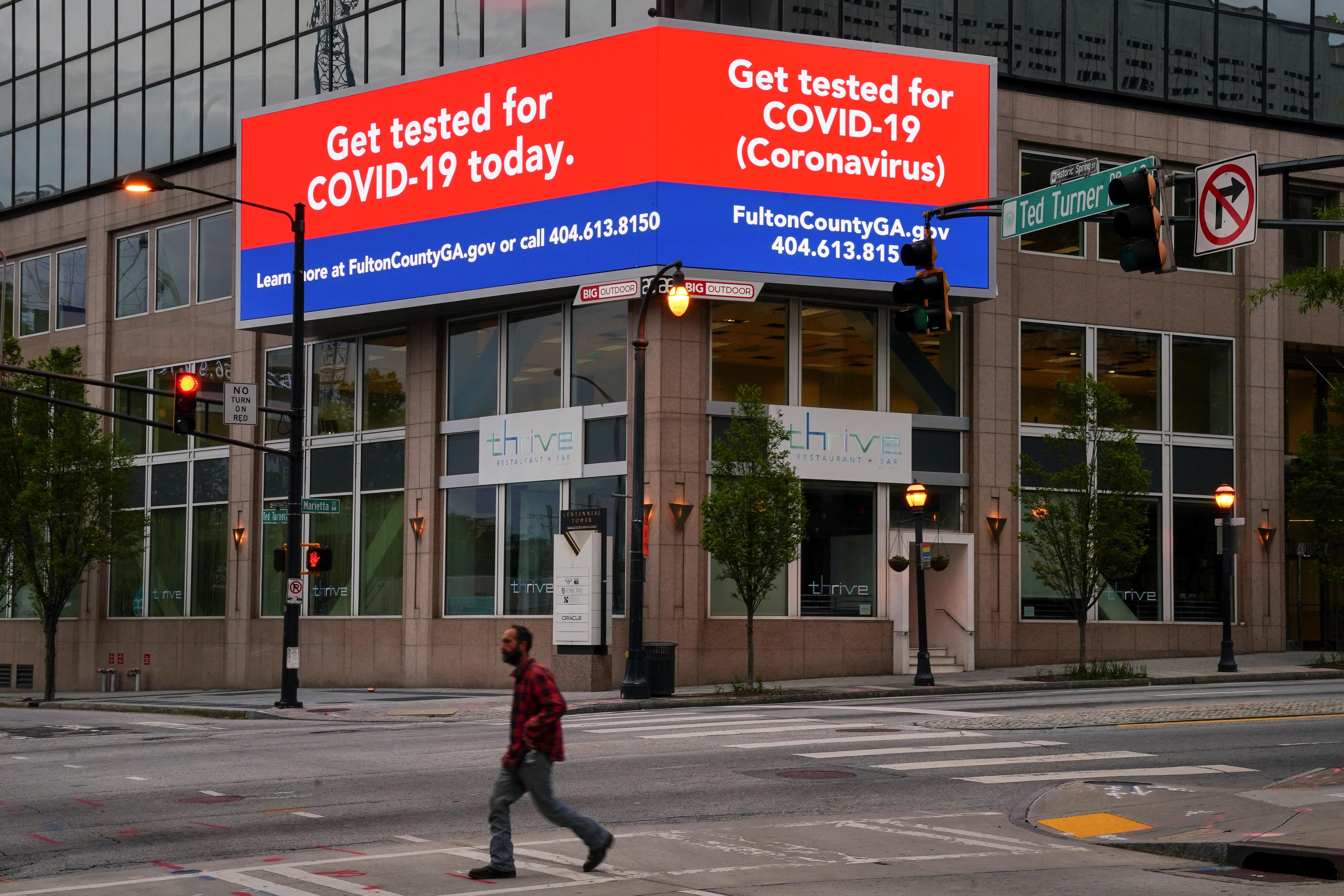 After days of political wrangling, the U.S. House of Representatives returned to Washington to pass a $484 billion coronavirus relief bill, funding small businesses and hospitals and pushing the total spending response to the crisis to an unprecedented nearly $3 trillion.

The measure is expected to receive solid bipartisan support, and Trump has promised to swiftly sign the funds into law.

“This is really a very, very, very sad day. We come to the floor with nearly 50,000 dead, a huge number of people, and the uncertainty of it all,” Democratic House Speaker Nancy Pelosi said as debate began.

Analysis-Investors look under the radar for winners from U.S. infrastructure bill