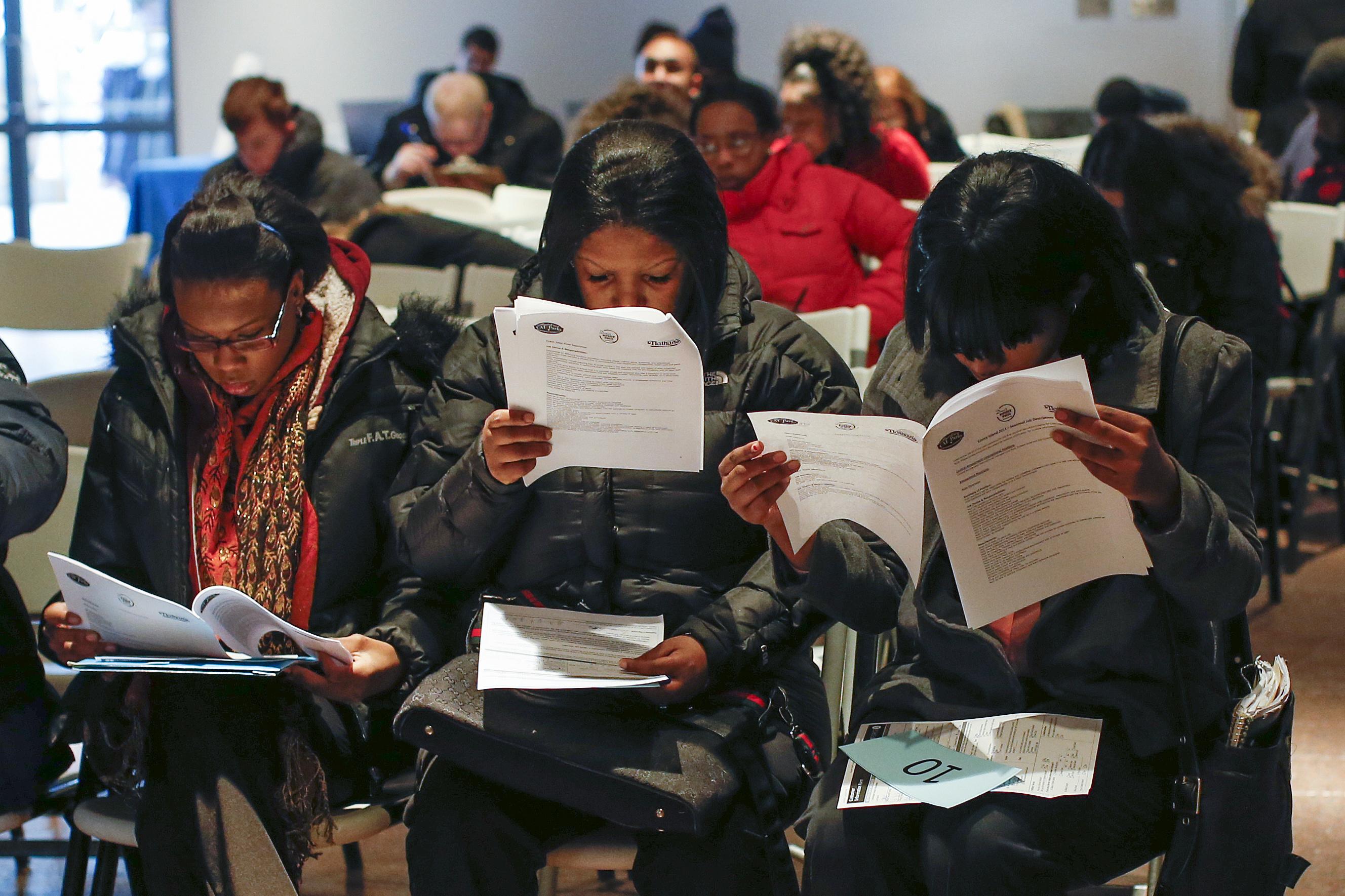 The plunge in private payrolls shown in the ADP National Employment Report on Wednesday suggested that national lockdowns to slow the spread of COVID-19, the respiratory illness caused by the virus, could leave lasting scars on the economy, even as large parts of the country reopen non-essential businesses.

Data for March was revised to show private payrolls decreasing by 149,000 jobs instead of the previously reported 27,000, which was the first decline since September 2017. Economists polled by Reuters had forecast private payrolls tumbling by 20.050 million jobs in April.

The ADP report showed the leisure/hospitality sector shed 8.61 million jobs last month, accounting for more than 40% of the private sector job losses. The staggering numbers were widely anticipated, since 30.3 million people had filed claims for unemployment benefits since March 21, equivalent to nearly one out of every five workers losing their job in just over a month.

The ADP report, jointly developed with Moody’s Analytics, was published ahead of the government’s more comprehensive employment report for April scheduled for release on Friday.

While it has a poor record predicting the private payrolls component of the government’s employment report because of methodology differences, economists said it offered some clues on the size of anticipated job losses in April.

According to a Reuters survey of economists, nonfarm payrolls are forecast to have tumbled by a historic 21.853 million in April, which would blow away the record 800,000 dive seen during the Great Recession. Employment dropped by 701,000 jobs in March, ending a record streak of gains dating to September 2010.

The unemployment rate is seen jumping to an all-time high of 16% in April, which would shatter the post-World War Two record of 10.8% touched in November 1982. In March the jobless rate shot up 0.9 percentage point, the largest monthly change since January 1975, to 4.4%.

Euro heading for the heavens as dollar enters purgatory