WASHINGTON (Reuters) – U.S. home sales dropped by the most in nearly 4-1/2 years in March as extraordinary measures to control the spread of the novel coronavirus brought buyer traffic to a virtual standstill, supporting analysts’ views that the economy contracted sharply in the first quarter. 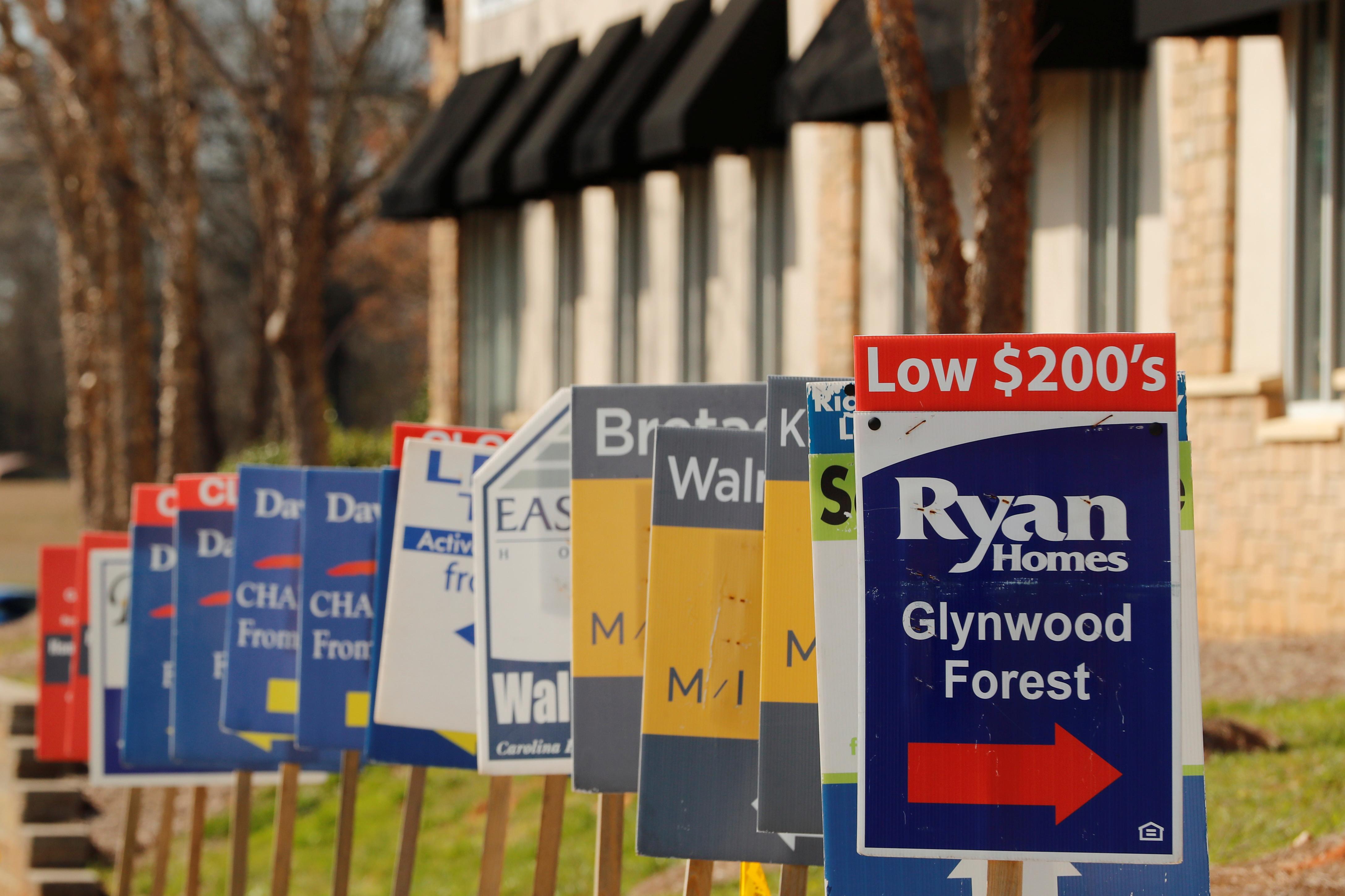 The National Association of Realtors said on Tuesday existing home sales tumbled 8.5% to a seasonally adjusted annual rate of 5.27 million units last month. The percentage decline was the largest since November 2015.

The data reflected contracts signed in January and February, before the coronavirus paralyzed the economy.

A steeper decline in sales is likely in April, with the normally busy spring selling season in jeopardy. Economists polled by Reuters had forecast existing home sales tumbling 8.1% to a rate of 5.30 million units in March.

States and local governments have issued “stay-at-home” or “shelter-in-place” orders affecting more than 90% of Americans to control the spread of COVID-19, the potentially lethal respiratory illness caused by the virus, and abruptly halting economic activity. At least 22 million people have filed for unemployment benefits since March 21.

The slump in home resales added to a pile of dismal March reports that have led economists to believe the economy contracted at its sharpest pace since World War Two in the first quarter. The government will publish its snapshot for first-quarter gross domestic product next Wednesday.

The housing market was back on the recovery path, thanks to low mortgage rates, before the lockdown measures. It had hit a soft patch starting the first quarter of 2018 through the second quarter of 2019.

Home sales last month dropped in all four regions. There were 1.50 million previously owned homes on the market in March, down 10.2% from a year ago.

The median existing house price increased 8.0% from a year ago to $280,600 in March. At March’s sales pace, it would take 3.4 months to exhaust the current inventory, down from 3.8 months a year ago. A six-to-seven-month supply is viewed as a healthy balance between supply and demand.