WASHINGTON (Reuters) – The Trump administration is seeking to ease a severe cash crunch in the drilling industry by raising loan limits available under a coronavirus stimulus package and by barring lenders from discriminating against drillers, according to Energy Secretary Dan Brouillette. 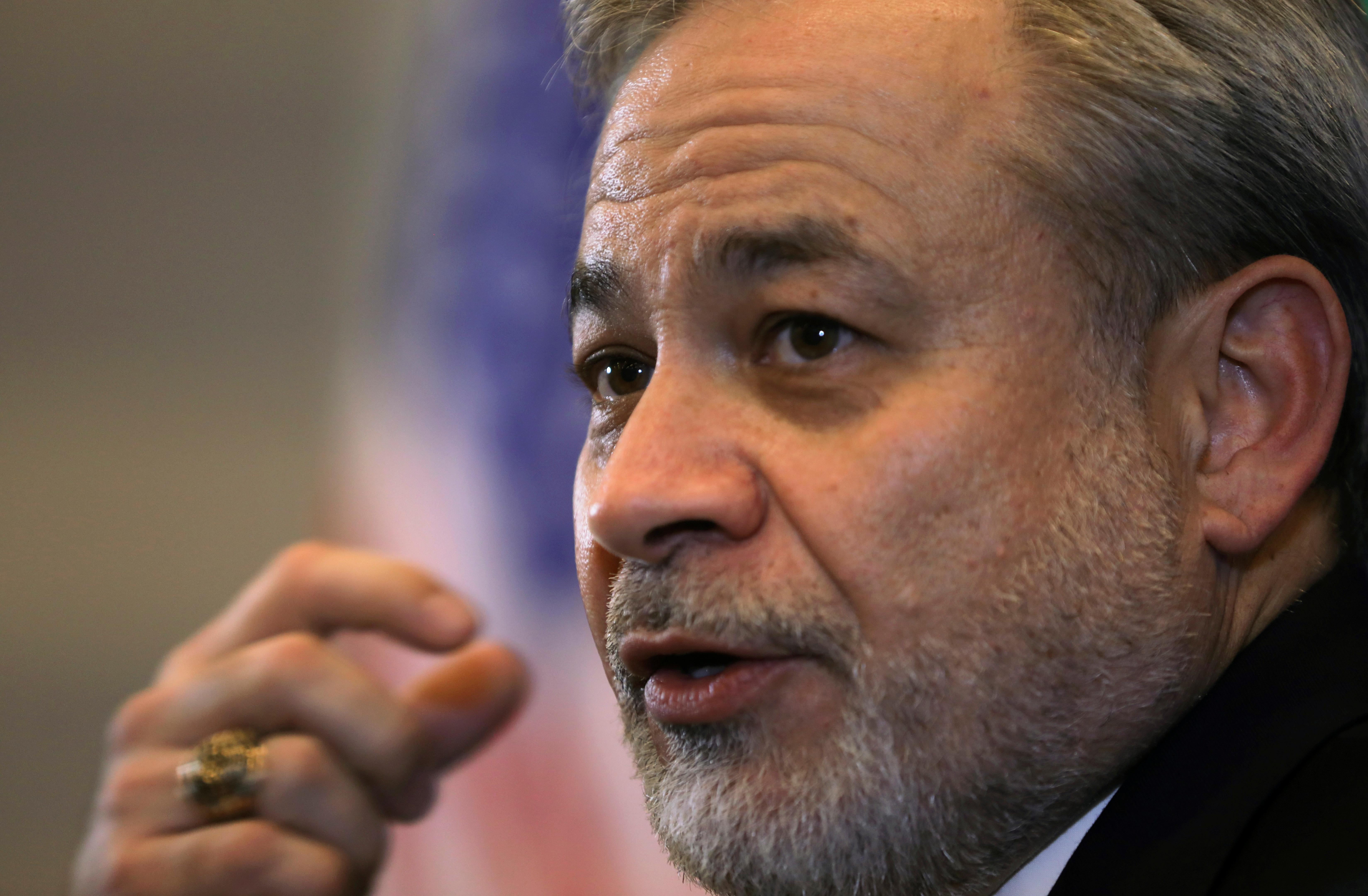 The measures come as oil and gas companies working in shale basins from Texas to Wyoming struggle to stave off bankruptcy due to a meltdown in global oil prices after governments around the world issued stay-at-home orders that have obliterated demand for fuel.

Brouillette said he was working with Treasury Secretary Steve Mnuchin to roughly double the size-limit on loans available to mid-tier U.S. energy companies under the recently passed CARES Act stimulus package to $200-$250 million to help them weather the fallout of the pandemic.

“It really needs to be something closer to $200 or $250 (million) to be of any real benefit to them,” Brouillette told Reuters in an interview, adding he had met with industry representatives on the issue on Wednesday.

He said he and Mnuchin also planned to work with U.S. regulators and the banking industry to ensure financial institutions don’t discriminate against oil drillers when choosing who to provide credit to.

“We just want to ensure that as banks are going out there, they’re not making discriminatory decisions and saying ‘No we’re not going to do any of this type of lending. We prefer to do this other type of lending’,” Brouillette said.

The global banking industry has been under pressure from climate change activists to reduce lending to fossil fuels companies and instead favor renewables.

The U.S. oil and gas industry is estimated to owe more than $200 billion to lenders through loans backed by oil and gas reserves. As revenue has plummeted and assets have declined in value, some companies are saying they may be unable to repay.

Some big U.S. lenders, meanwhile, are preparing to seize oil company assets to avoid losses on bad loans. JPMorgan Chase & Co, Wells Fargo & Co, Bank of America Corp and Citigroup Inc are each in the process of setting up independent companies to own oil and gas assets, according to previous Reuters reporting.

Brouillette said he expected the pandemic would also hamper demand from China, which had agreed to purchase more than $50 billion in U.S. oil, liquefied natural gas and other products under a trade deal last year – another weight on U.S. oil companies.

“Their ability to honor all of the commitments that they made in phase one are hampered, you know, to some degree by the crisis we’re all facing,” he said.