(Reuters) – Hundreds of Twitter users welcomed on Thursday an offer by Tesla’s (TSLA.O) chief executive, Elon Musk, to make ventilators for coronavirus sufferers, after the United States appealed for donations of respirator masks to combat a shortage. 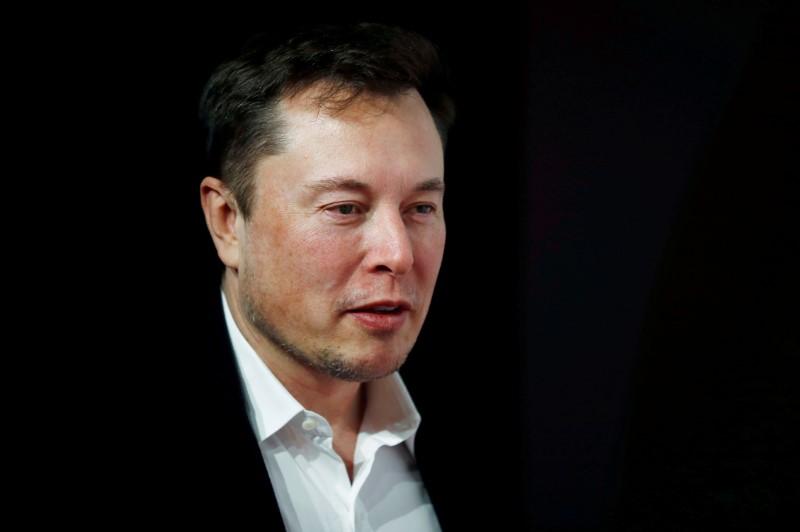 On Wednesday, the World Health Organization said it was in talks with China and others to help ramp up supplies of health equipment, while General Motors (GM.N) and Ford Motor (F.N) said they were in talks with White House officials.

“We will make ventilators if there is a shortage,” Musk said on Twitter, responding to a fan’s suggestion that the billionaire repurpose a factory for the task.

The comment immediately drew hundreds of replies urging him to act.

“If, for whatever reason, you don’t believe there currently is a shortage, by all estimates, there will be,” said a social media user with the handle Internetchilla. “Please help.”

The Trump administration on Tuesday urged U.S. construction companies to donate respirator masks to hospitals and healthcare providers fighting the virus, amid a nationwide shortage.

Companies such as Apple (AAPL.O) supplier Foxconn (2317.TW) have refitted production lines to make masks and similar items after stores in many countries ran out and suppliers were overwhelmed by the spread of the virus.

An Italian start-up used a 3D printer to replicate respirator valves, saying it would hand them to hospitals for free. Italy is battling the world’s worst outbreak outside China.

On Wednesday, Tesla agreed to reduce the number of active workers at its California vehicle factory, a county spokesman said, amid regional lockdowns to rein in the virus.

The company employs more than 10,000 workers at its sole U.S. auto factory in Fremont.

Musk is not the first chief executive to offer help with medical supplies on Twitter, however.

Ebola: Third case of virus in a week discovered in Democratic Republic of Congo