(Reuters) – Target Corp (TGT.N) on Wednesday withdrew its financial outlook and said it would scale back on planned investments to focus on meeting surging demand as Americans stock up on essentials and stay home to slow the spread of the coronavirus outbreak. 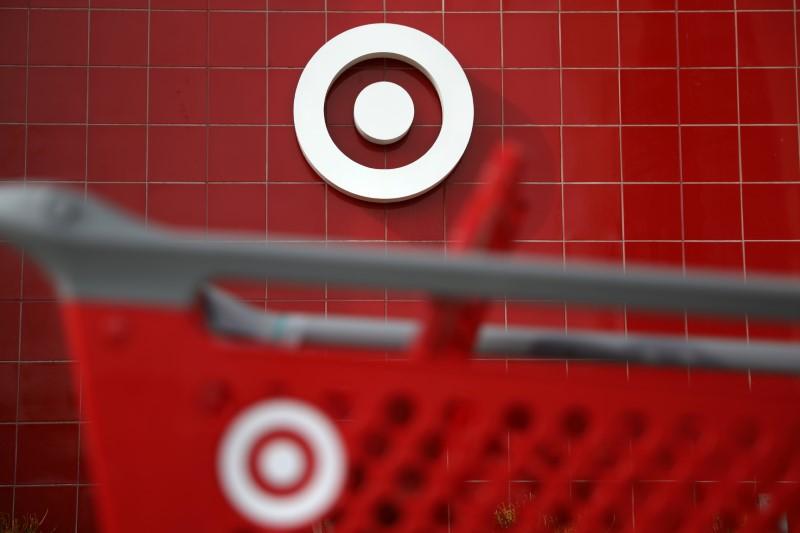 The big-box retailer said it now plans to remodel only about 130 stores in 2020, down from 300, moving the rest of the projects to 2021. Target added it would open fewer small format stores than it had previously planned.

“It’s become very clear that we need to be disciplined about making sure our stores and supply chain is focused on serving our guests without any unnecessary distractions,” Chief Executive Officer Brian Cornell said.

“We’ll need to prioritize the flow of food, medicine and other essentials for the foreseeable future.”

In the past few weeks, consumers have been flocking to stores to load up on canned food, disinfectants, toilet paper and other essentials as the pandemic keeps Americans confined to their homes, forcing retailers including Target to put limits on the number of items that can be bought in one shopping trip.

Target had laid out its full-year, first-quarter forecasts and investment plans for 2020 just three weeks earlier and last year announced a new share repurchase program of $5 billion. The buyback has now been suspended.

Till date in March, overall same-store sales at Target was up more than 20% from a year earlier, with sales of essentials, food and beverage up more than 50%.

The company also expects higher-than-anticipated costs, driven by an increase in pay and benefits for frontline workers, and for maintaining essential inventory.

Target, like many other retailers, has reduced store hours for cleaning and restocking and said last week it would raise the minimum wage by $2 an hour for store and distribution center workers through May 2.

Rivals such as Amazon.com Inc (AMZN.O) and Walmart Inc (WMT.N) have also boosted pay and gone on a hiring spree to manage a surge in orders.

The virus, which has infected more than 44,000 people in the United States leading to more than 500 deaths, has resulted in the closure of several businesses and raised concerns of a global recession.

“There is no playbook for how to react in this environment. We’re writing the script each and every day,” Cornell said.

Clerisy Growth Fund Launches With $100M and an Eye on Consumer

Labour told of ‘bullying and harassment’ claims against Priti Patel

Instagram model left with horrendous injuries after being attacked after party