The government has sold a £1.1bn chunk of NatWest – taking its holding in the state-backed bank to less than 60%.

NatWest, then known as Royal Bank of Scotland, was saved by taxpayers in a £45.5bn rescue deal during the financial crisis more than a decade ago.

The latest deal reduces the Treasury’s holding in the lender from 61.7% to 59.8% after a tranche of shares was sold back to NatWest – rather than to the market. 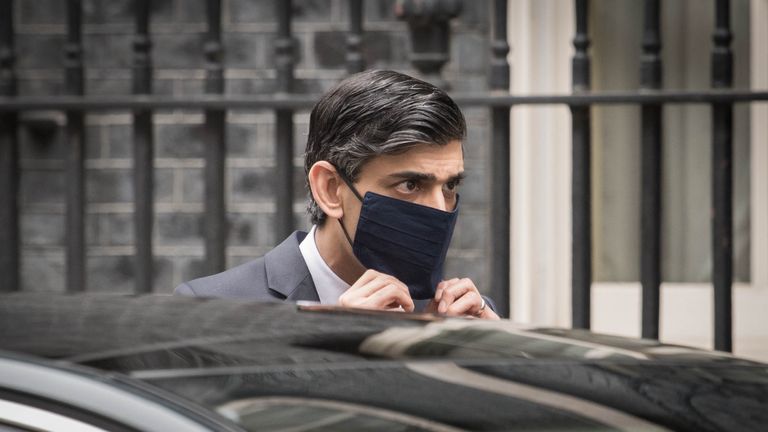 The Treasury said: “It represents an important step in the government’s plan to return institutions brought into public ownership as a result of the 2007-2008 financial crisis to private ownership.”

NatWest’s return to the private sector has been a much more protracted affair than that of fellow bailed-out bank Lloyds Banking Group – with the government disposing of its last remaining stake in that bank in 2017.

The government has not sold any of its holding in NatWest since 2018, when it disposed of a £2.5bn part of its stake. It previously sold £2.5bn worth of shares in 2015.

Its latest announcement comes as official figures illustrate the continuing parlous state of public finances thanks to the coronavirus pandemic, with borrowing for February alone at £19.1bn – £17.6bn higher than a year earlier – adding to a £2.1trn debt pile, equivalent to 97.5% of GDP.

The crisis has also weighed on banks, including NatWest, which reported a £351m annual loss for 2020.

Meanwhile in a separate development, it was announced this week that the lender is facing criminal charges brought by the City watchdog over claims that it failed to adhere to money laundering rules.

Airbnb streamlines fees as it tilts toward biggest hosts