LONDON/TOKYO (Reuters) – Global stocks drifted on Thursday as spiking coronavirus cases in some U.S. states and China crushed hopes of a quick global economic comeback from the pandemic. 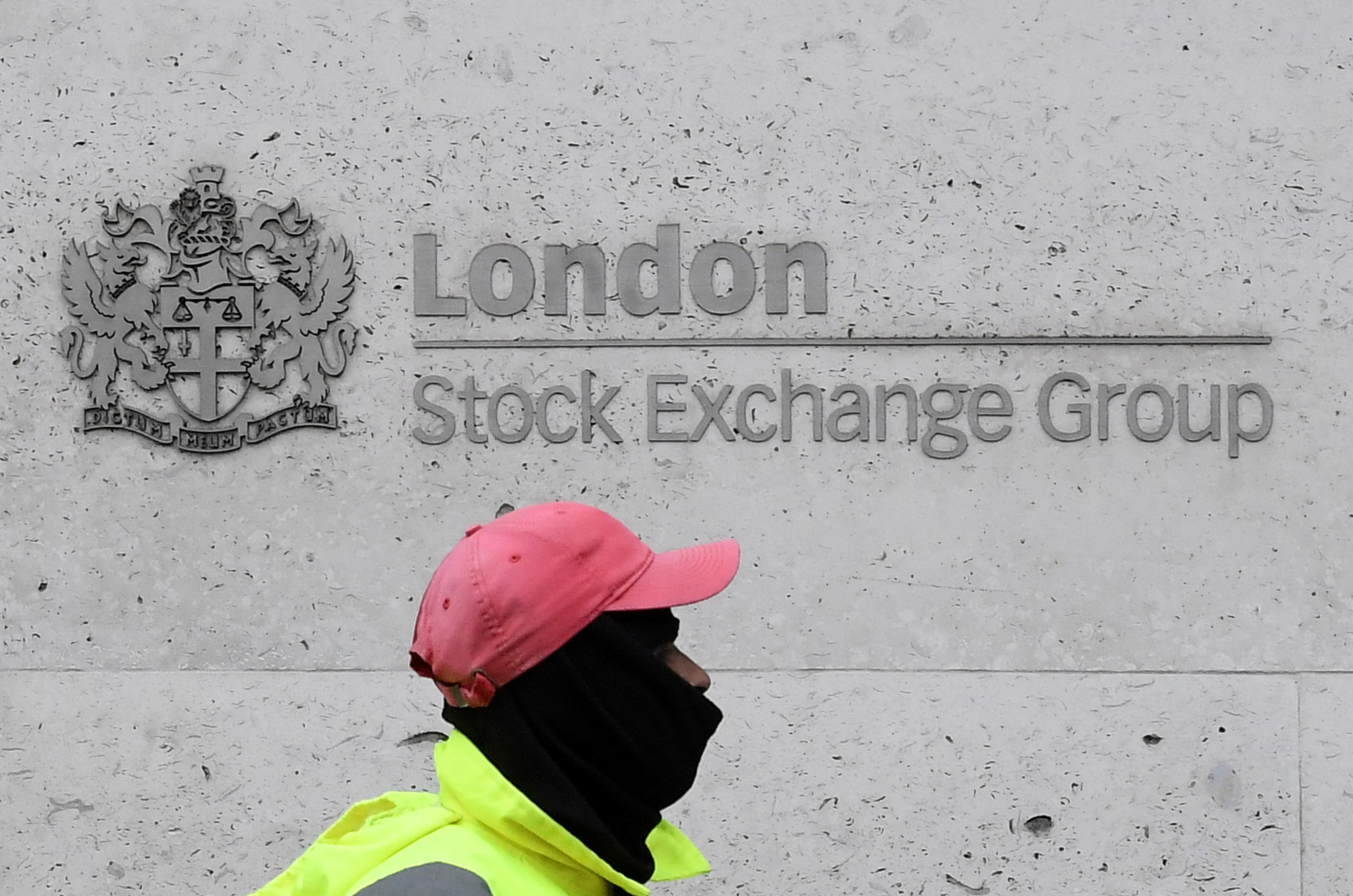 The daily count of infections also hit a new benchmark in California and Texas.

Around 400 workers tested positive for the virus at an abattoir in northern Germany, prompting the closure of local schools, while China’s capital cancelled scores of flights and blocked off some neighbourhoods.

“We were worried about a second wave and you are seeing worrying signs in some states in the US, some flare-ups in Germany and China,” Justin Onuekwusi, portfolio manager at Legal & General Investment Management. “It’s going to be a theme where we see economies having to do mini-lockdowns and isolation measures in order to contain the virus. The question is how much it affects markets.”

MSCI’s broadest index of World shares .MIWD00000PUS was 0.1% lower, its second day of broadly flat trading. The pan-European STOXX 600 was 0.4% lower, as its rally earlier in the week petered out.

S&P 500 mini futures EScv1 clawed back losses during Asian trade to sit 0.2% down. China’s blue-chip CSI300 shares .CSI300 were a bright spot, adding 0.7%, helped by reassurances from its central bank governor that the world’s second largest economy will maintain ample financial system liquidity in the second half of the year as the economy recovers from the coronavirus.

People’s Bank of China Governor Yi Gang added, however, that Beijing will need to consider withdrawing that support at some point.

U.S. Federal Reserve Chair Jerome Powell told lawmakers on Wednesday that although the world’s largest economy is beginning to recover, with some 25 million Americans displaced from work and the pandemic ongoing, it will need more help.

Border tensions between North and South Korea, and between India and China, also helped sour sentiment for risky assets.

Investors rushed to the safety of bonds, with the 10-year U.S. Treasuries yield US10YT=RR falling 2 basis points to 0.710%.

“In the near-term, we have had a lot of risk-off factors including Bolton and geopolitical tensions in Asia,” said Masahiko Loo, portfolio manager at AllianceBernstein in Tokyo.

“But on the other hand, risk assets are supported by ample liquidity from central banks. I don’t see that changing yet and do not expect major sell-off in risk assets.”

In currency markets, the safe-haven Japanese yen earlier rose about 0.2% to 106.81 per dollar JPY=, while the U.S. dollar also firmed against risk-sensitive currencies. [L8N2DV1KB]

The euro was also little changed against the greenback at $1.1249 EUR=EBS.

The British pound traded in a narrow range before a Bank of England meeting where policymakers are expected to expand quantitative easing in the face of a weakening economy and tough trade negotiations with the EU.

The unemployment rate jumped to the highest in about two decades in May as nearly a quarter of a million people lost their jobs due to the coronavirus pandemic-driven shutdowns.

Oil prices recovered from losses earlier in the session, with U.S. crude futures CLv1 down 0.2% to $38.13 per barrel, while international benchmark Brent LCOc1 added 0.2% to $40.78 a barrel.

The Organization of the Petroleum Exporting Countries and its allies, or OPEC+, are expected to hold an online meeting later on Thursday to discuss the future of a record 9.7 million barrels per day output cut.