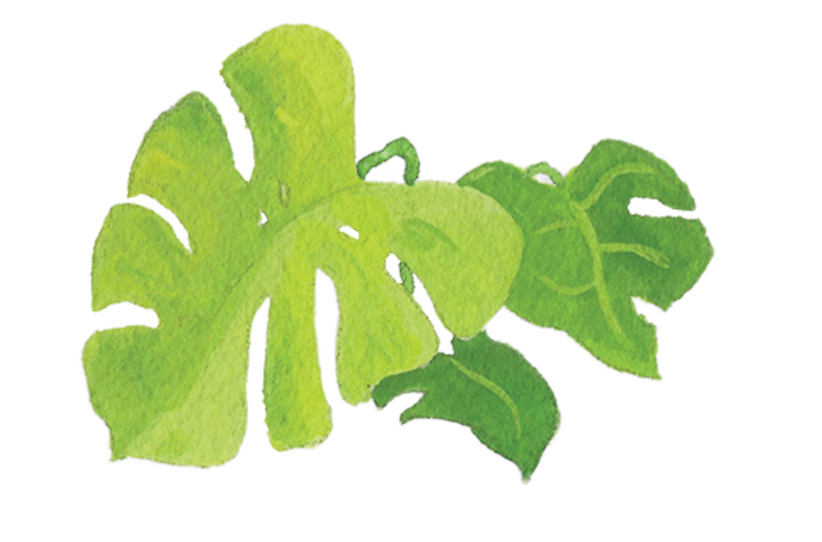 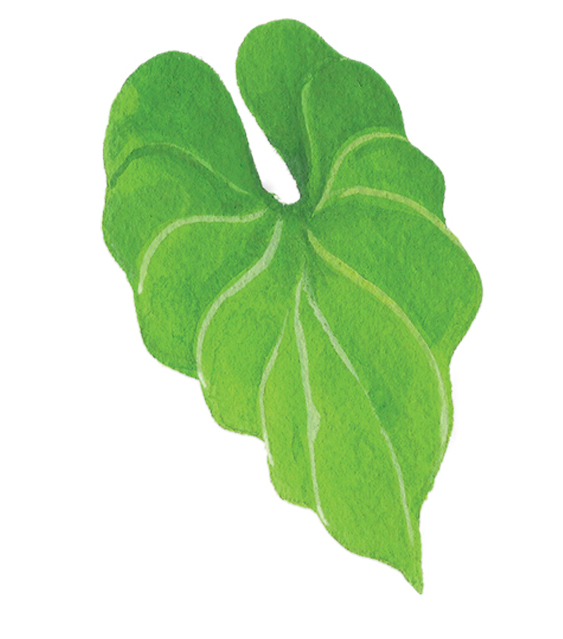 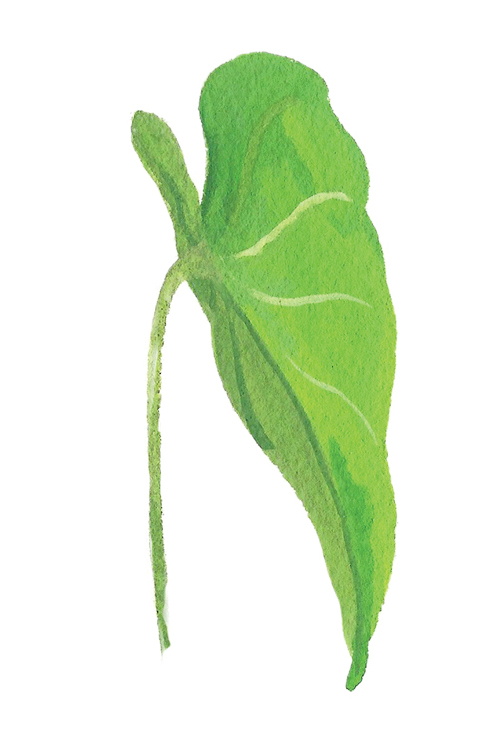 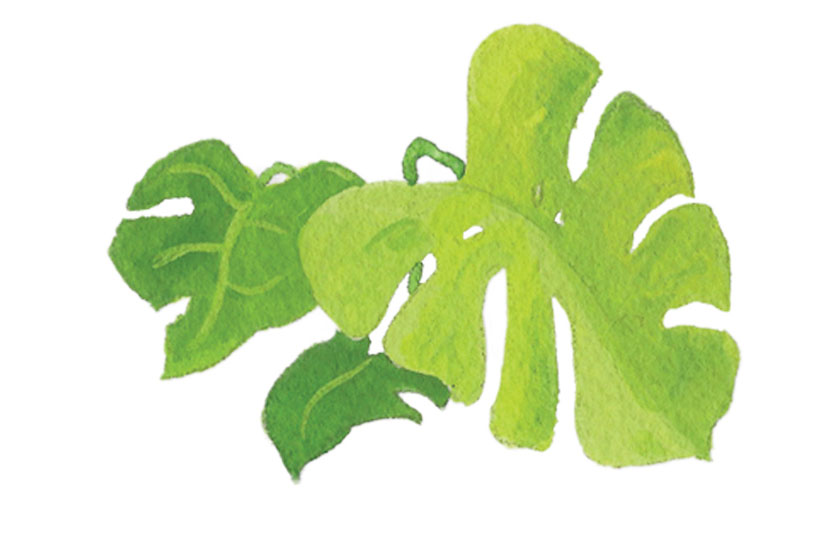 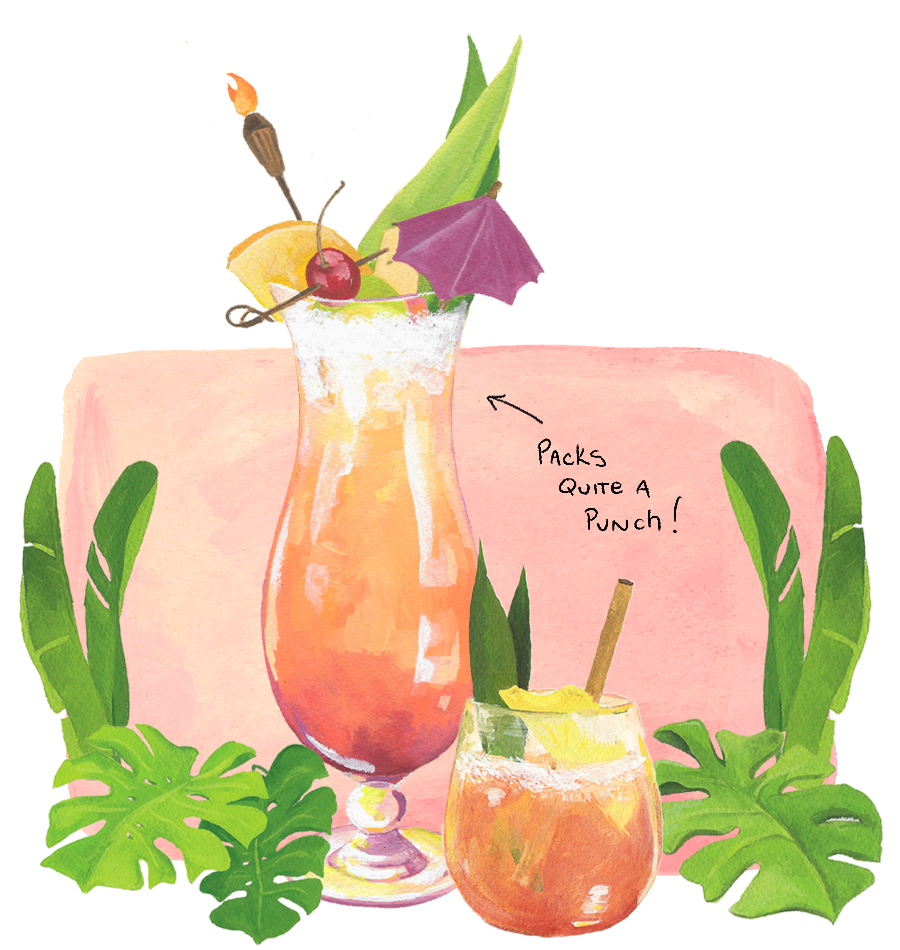 By Sammi Katz and Olivia McGiff

It is an unquestionably difficult time for the hospitality industry. Every day, another restaurant shutters, one more bar pulls its steel gate down for good. Since its invention, one kind of watering hole has seen America through its most grueling times: the tiki bar.

Decorated with bamboo and beach-y lights, with bartenders in Aloha shirts serving up mai tais, tiki bars were a booming part of America’s hospitality industry. “Put down your phone and put on this lei,” say the tiki bars. “Here’s something delicious in a silly mug.” They offer an intoxicating escape from the weight of the world.

But the roots of tiki are far from the Pacific Islands. A Maori word for the carved image of a god or ancestor, tiki became synonymous in the United States and elsewhere for gimmicky souvenirs and décor. Now a new generation of beverage-industry professionals are shining a light on the genre’s history of racial inequity and cultural appropriation, which has long been ignored because it clashes with the carefree aesthetic. Let’s peel back the pineapple leaves to examine the choices that created a marketing mainstay. 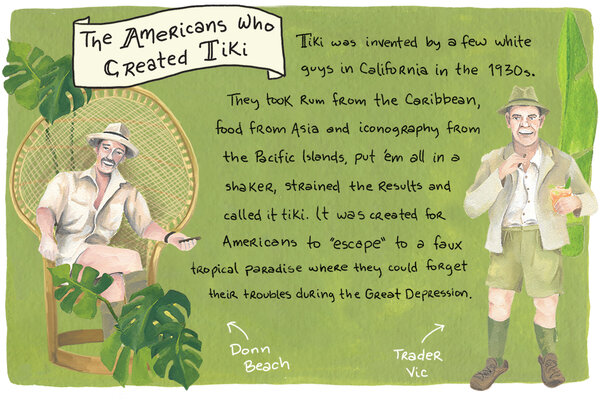 Ernest Gantt, better known as Donn Beach, opened Don the Beachcomber in Southern California in 1933. He became known for his “Rhum Rhapsodies,” the first tiki drinks. They were elaborate and theatrical, featuring fresh juices and housemade syrups and could have upward of 10 ingredients.

Donn had four Filipino bartenders, whom he called “the Four Boys,” making all these drinks behind the scenes.

Victor Bergeron, inspired by his visits to Don the Beachcomber, opened his own tiki restaurant in Northern California in 1937. He included a gift shop and incorporated nautical accents and shipwreck décor. He even offered guests free food and drink in exchange for decorative items, earning his moniker and the name of his bar, Trader Vic’s.

Both restaurants served Chinese food, because it was considered “exotic” yet was identifiable to American palates. Both became chains as well. There were 25 Trader Vic’s in the world by the 1960s, and 16 Don the Beachcombers.

After World War II, tiki took off and joined the trend of themed restaurants that flourished in the late 1950s and early ’60s. They created an idyllic setting that evoked “island living,” employing images of palm trees, tribal masks and topless native women in grass skirts.

By the 1990s, tiki was just about dead, as the Zombie and Painkiller gave way to the Appletini and Cosmo. But all trends eventually become retro, and soon nostalgic amateurs began to uncover relics and recipes of this midcentury phenomenon.

The craft cocktail revolution of the 2000s paved the way for the modern tiki renaissance. Americans were reintroduced to classic drinks (like gimlets and French 75s), upscale spirits and high-quality ingredients. For the better half of the decade, cocktail bars and bartenders had no tolerance for paper parasols and tiki drinks were unable to lose their bad reputation as sickly sweet slushies.

Around the 2008 recession, tiki bars began sprouting up all over the country and the cocktails were restored to the caliber of their “Rhum Rhapsody” forebears. Just like their predecessors, modern tiki bars seek to evoke a sense of escape.

But tiki bars can often reinforce the idea that Oceania is just a place to vacation, which belies America’s history with the region. In 1960 when the Mai-Kai, a tiki restaurant in Florida, sold 10,000 “Mystery Drinks” presented by half-dressed “Mystery Girls,” the U.S. military was using the Pacific Islands to test nuclear bombs. Fantasy was a far cry from reality.

At its heart, tiki is about fun, creative drinks in a transportive environment. A new wave of industry professionals is reimagining these delicious contributions to cocktail culture, looking to shed the appropriation and racism that have accompanied tiki since its inception. We spoke to a few of them about the ways they’re working to shake up the biz for the better.

“I have to give it to Don the Beachcomber and Trader Vic because their daring approach to mixology was over the top. I don’t know if we would still have American cocktails were it not for them,” Mustipher says.

In describing a new wave of tiki bars, Mustipher notes, “It’s not about thatch and bamboo or dancing girls. It’s about the level of craft and hospitality, the attention to detail.” Tiki, she adds, is a “deeply considered, well-executed, high production value cocktail experience.”

The region has “higher rates of poverty, lack of access to essential services and more burden from climate change,” Kunkel adds.

A recent movement aims to shift from the word “tiki” to “tropical” and Kunkel is on board. “I just don’t think it’s necessary to use stereotypes or appropriate cultural elements to transport folks.” She says, however, that tiki can lead people to learn about the culture of Pacific Islanders.

“We started working with bartenders from different backgrounds who take their culture and share it in a way that creates appreciation and exchange, which is a different power dynamic from appropriation. It involves consent and equality.”

Tom also reinvests in the groups whose cultures have been historically appropriated. “There’s a beautiful opportunity to use what drew people to the aesthetic to help some of these communities,” Tom says. “Frankly, if you’ve been profiting off their imagery, it really is time to give back.”

“To go into a bar and see mostly white guys in Hawaiian shirts presenting this fetishization of a culture, when the people of that country can’t even escape what’s happening to them. That’s dark,” he said. But, he added, “I just had a Mai Tai last night, that’s a good drink!”

Education is at the core of Uffre’s work. “I think the next education that the consumer is craving is on the sociopolitical and cultural aspects of spirits.”

It’s not “last call” for tiki. But the work for those in the industry is just beginning to make these tropical oases inclusive to all, which will benefit both businesses and consumers.

“If we continue to educate ourselves, it’ll invite more conversation, more discourse. I also think that it will bring better drinks,” says Uffre. “When you learn about these things and understand the complexities, you will want to make better drinks because you’ll want to honor what you’re doing.”

Sammi Katz is a writer, bartender and the founder of the site, A Girl’s Guide to Drinking Alone. Olivia McGiff is a interdisciplinary illustrator and designer living in Brooklyn.

With crisis response in place, Fed looks to long term

Diana Clement: Think ‘I can’ and make your dreams work

Parliament: Private social gatherings of any size no longer allowed under proposed law