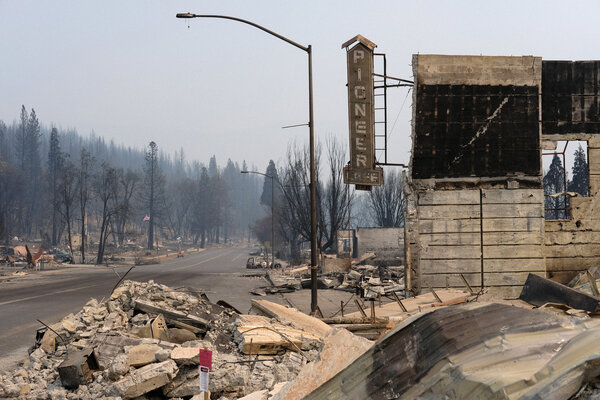 Federal investigators are seeking records from Pacific Gas & Electric in connection with a devastating wildfire this year, raising the specter of more charges against the giant California utility.

In a filing with the Securities and Exchange Commission on Monday, the utility also estimated that its probable loss from liability for the fire was $1.15 billion.

PG&E, already facing criminal charges in multiple counties under state law, said the U.S. attorney for the Eastern District of California served the company with a subpoena last month for documents related to the Dixie fire, which began in July, burning almost a million acres.

PG&E has told state regulators that its equipment might have been involved in starting the blaze, which was the second largest wildfire ever recorded in the state. Investigators continue to review the cause. The fire, which took more than three months to contain, resulted in one death and destroyed more than 1,000 buildings. 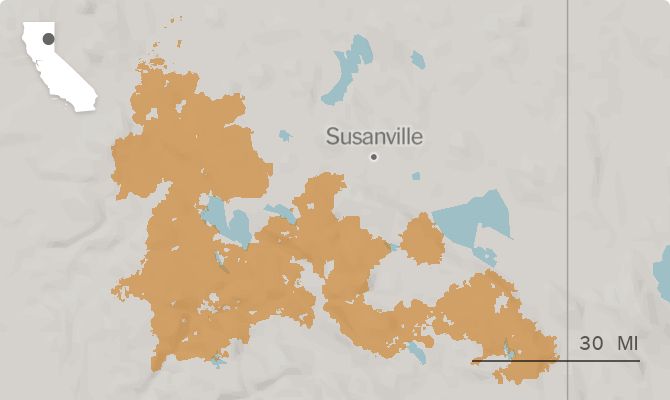 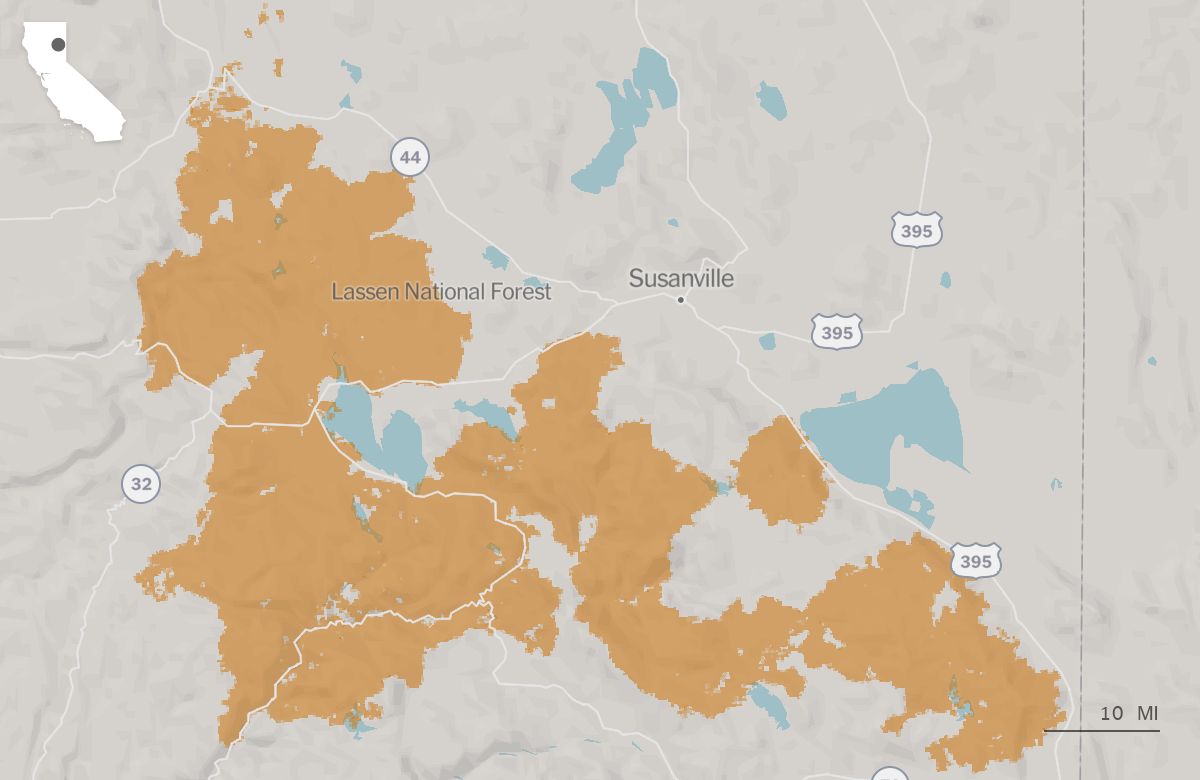 It is unclear whether PG&E, which emerged from bankruptcy protection last year, will be able to recover its liability losses from ratepayers. If the company is held criminally responsible for the fire, its shareholders may have to pay those costs and all financial penalties imposed by the courts and state regulatory agencies, which could add billions more in fines.

“Failure to obtain substantial or full recovery of costs related to wildfires in a timely manner or any conclusion that such recovery is no longer probable could have a material effect on PG&E Corporation’s and the utility’s financial condition, results of operations, liquidity and cash flows,” the utility said in the filing.

The latest troubles for PG&E weighed on its stock price, which has not risen above $13 since the company exited bankruptcy in July 2020. An increase in the utility’s stock price is critical for paying thousands of claims by previous wildfire victims. PG&E funded half of the victims trust in cash and half with company stock that would eventually be sold to pay claims.

PG&E filed for bankruptcy protection in January 2019 after amassing $30 billion in wildfire liability, including the state’s deadliest blaze, the Camp fire, which killed scores of people and destroyed the town of Paradise in 2018.

The company pleaded guilty to 84 counts of involuntary manslaughter in connection with the Camp fire and was ordered to pay almost $2 billion in state penalties.

Prosecutors in Sonoma and Shasta counties have brought criminal charges against PG&E related to the 2019 Kincade fire and to the 2020 Zogg fire, which killed four people.

Although PG&E has upgraded parts of its system and taken steps like intermittently shutting off customers’ power to prevent its equipment from causing more fires, the utility has continued to be the subject of wildfire investigations.

In addition to the Dixie fire, PG&E’s equipment is suspected of causing two other fires this year. And the prevention methods have served only to anger customers, who at times have gone days without power.

Local government leaders in San Francisco and San Jose previously called for PG&E to be taken out of investor control and turned into a utility run by the government or customers.

Yellen says U.S. Treasury's budget has not kept up with workload