BEIJING/SHANGHAI (Reuters) – The coronavirus outbreak in China is pushing many small businesses to the brink, as efforts to stem its spread left usually bustling streets deserted and malls shut or empty. 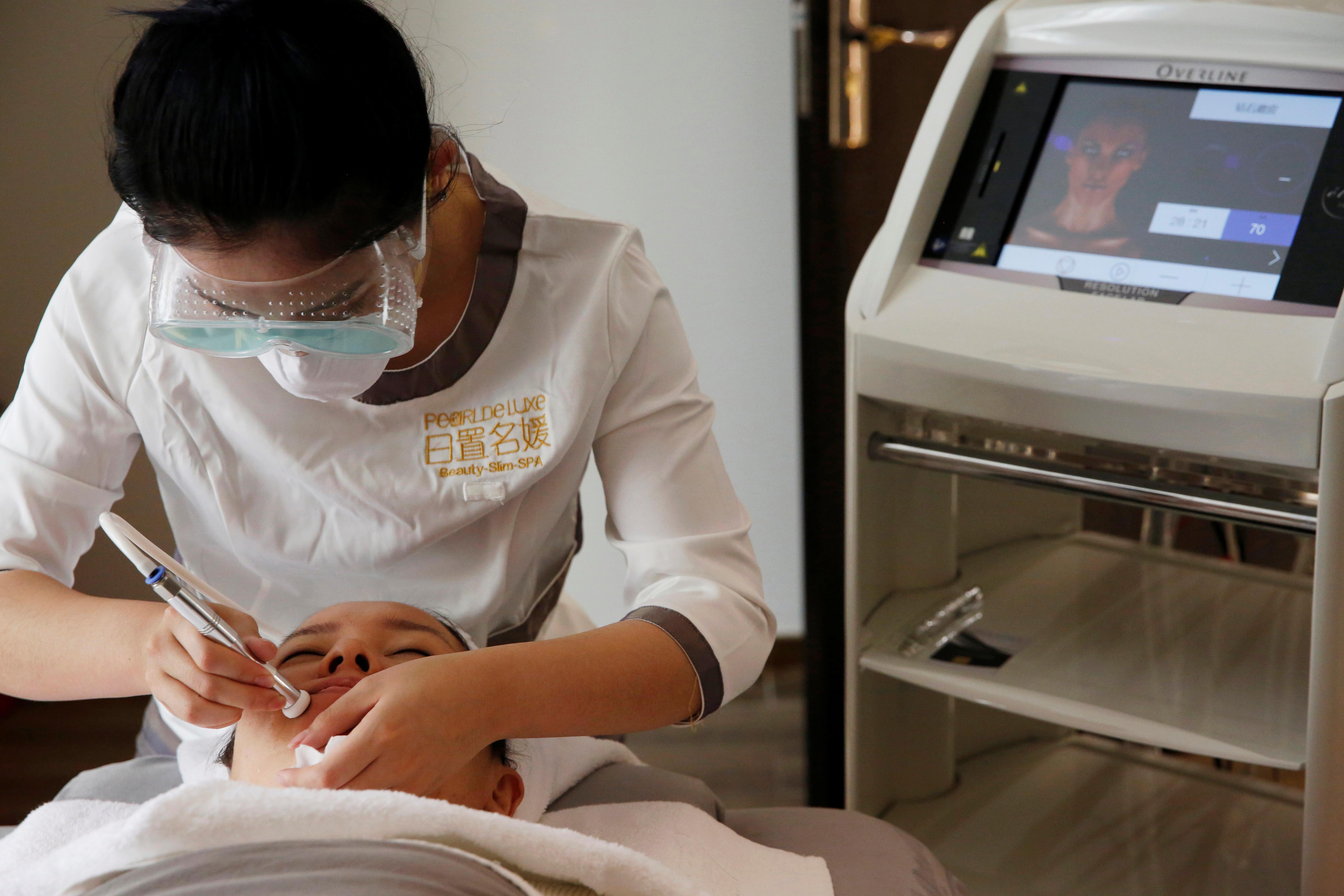 Just 34% of nearly 1,000 small and medium-sized firms said they could survive for a month on current cashflow, a survey last month by Tsinghua University and Peking University showed.

Though China has asked companies to resume work, owners of small retail and consumer services firms are deeply concerned that people fretting about their incomes and job security will be in no mood to spend – and still wary of venturing into public places.

Here are some of their stories.

THE BAKER – ‘IMPOSSIBLE TO CONTINUE’

Business is always slow at Lunar New Year for Benjamin Devos, founder of French bakery chain Comptoirs de France, but it normally picks up towards the end of the holiday.

“This time, nothing happened – it stayed quiet,” says the 41-year-old entrepreneur from Paris.

Devos has taken a double hit: Not only have walk-in customer numbers fallen sharply at the 10 of his 15 cafes that remain open, but corporate clients like airlines and hotels have canceled orders for bread, croissants and desserts.

Sales were down 84% year-on-year by the third week of February, says Devos, now struggling to pay staff and landlords. “We didn’t calculate it for the past week because we were a bit too depressed,” he says.

“Honestly, in the next couple of weeks it will be impossible to continue.”

THE BAR OWNER – ‘BACK TO TAIWAN FOR NEXT CHAPTER IN LIFE’

But business suffered in the last two years, not helped by tariffs on imported American bourbon, a casualty of the U.S.-China trade war.

The last straw was the coronavirus, he said.

“Of course I’m very reluctant” about closing, he said. “My future plan is to return home to Taiwan, and look to write another new chapter in my life.”

“At times like this, its usually small and medium businesses like us who bear the risks and responsibilities.”

“It would have taken at least half a year for our guests to feel assured enough to come out and the economics to stabilize.”

THE HOTPOT RESTAURANT — ‘TIMING COULDN’T HAVE BEEN WORSE’

Li Boyang, 28, had high hopes for his new fish hotpot restaurant in Beijing, named ‘Yufu Yuzai’ – fisherman and baby fish. In anticipation of a January opening, he spent 4 million yuan ($576,650) on renovations and rent in a downtown area.

But coronavirus derailed his opening date and dreams of full tables.

“According to experience, business after the Lunar New Year should be very good. But this year, it turns out our timing couldn’t have been worse.”

The only people in his restaurant are now a handful of waiters who kill time sanitizing the spotless floor and tables over and over again, Li said.

Cash flow is the biggest challenge.

THE HIGH-END SPA – ‘TWO TO THREE CUSTOMERS A DAY’

Pearl Deluxe offers skin care and spa services in a high-end Beijing mall. In the four years since starting up, it’s never seen so few clients.

“We have at least 20 customers everyday in normal time,” said Lily Fang, a 42-year-old marketing manager at Pearl Deluxe, where the average spend per person is close to 2,500 yuan according to the Meituan Dianping app, China’s version of online review service Yelp. 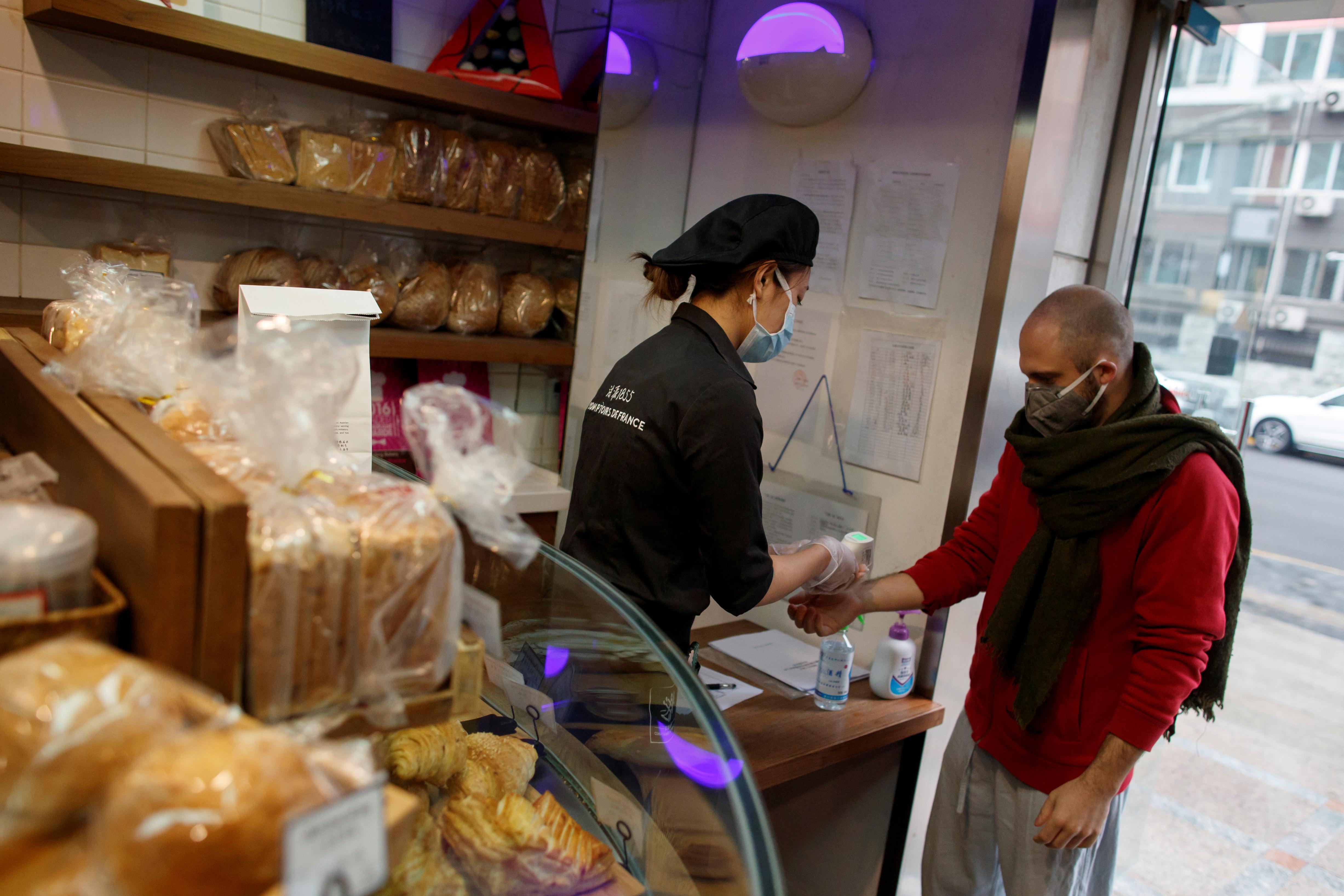 “Now, at best we have two or three customers in a day.”

The spa is now waiting to see if a rental waiver offered by its landlord will come through. There’s little else Pearl Deluxe can do, Fang said.

“We have 11 employees in this shop and we are going to hold on for them and for our customers,” she said.

In Suez Canal, Stuck Ship Is a Warning About Excessive Globalization

Photos released after Guelph home was tagged with graffiti twice