MILAN — How much did TikTok contribute to the media impact of spring 2021 fashion weeks in New York, London, Milan and Paris?

That’s the question DMR Group, which focuses on monitoring, tracking and analyzing data communication activities and public relations strategies for leading brands worldwide, set about to answer. To this end, based on a luxury, fashion and cosmetics panel, DMR monitored hashtags over one month, from Sept. 8 to Oct. 8.

TikTok in September launched its own Fashion Month and invited users, which in August surpassed one billion individuals (even excluding users of the Chinese version, Douyin) to share content by using the hashtags #TikTokFashionMonth, #GetTheLook and #Fashion101.

DMR noted that more generic hashtags will get better results, “also because they are not always used in content that is strictly tied to the main theme.” A new social network will try to attract as many followers as possible and, as a consequence, posting more than one hashtag is the most common approach. “For this reason, it’s not possible to sum up the results of each hashtag,” contended DMR. 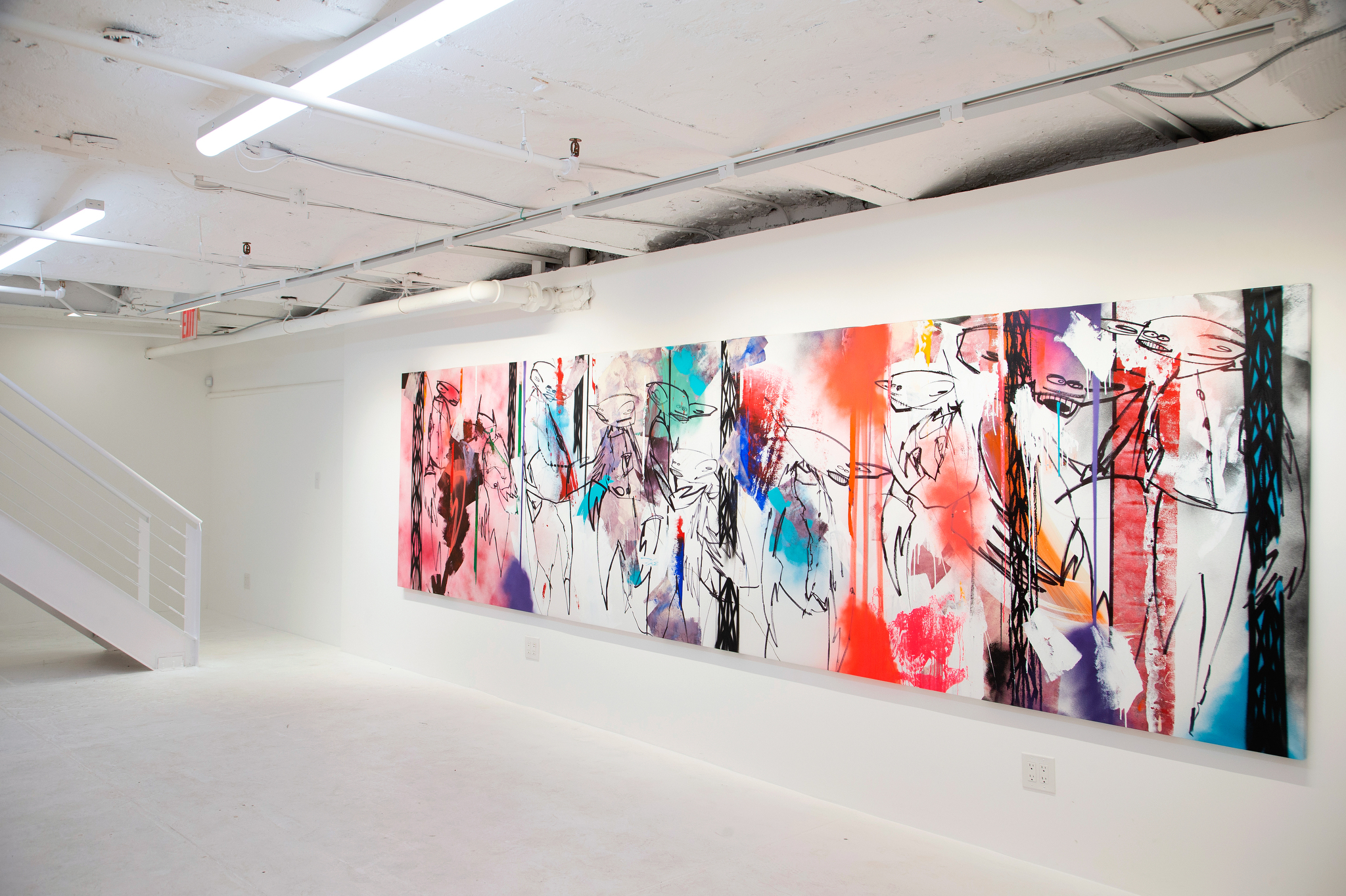 TikTok already has its star users, who mainly hail from YouTube. This is only logical because both platforms are based on entertaining through videos and the latter is TikTok’s predecessor, noted DMR.

With the exception of Coco Rocha, two of the top five authors became famous on YouTube (Nava Rose and Janette Ok); one on Instagram (Taylor Hage), and one is a pure TikToker (Emson Mallari). All five hail from the U.S. or Canada.

The 21 videos posted from these top five TikTokers were watched more than 75.4 million times and reached an engagement of more than 15.4 million.

The New York Fashion Week hashtags were the most watched on TikTok, continued DMR. Although NYFW ranked third by number of mentions, it obtained more than 15.3 million visualizations and engaged almost 2.9 million users. These results derived mainly from a post by a pregnant Rocha walking Christian Siriano’s show in a stunning red dress, and finally dipping into the designer’s pool.

It was the top post of spring’s fashion week which made her the best content creator of the season, engaging more than 1.9 million users and 9.7 million visualizations. By visualizations, she was followed by Chiara Ferragni, who engaged 321,023 people and counted 3.4 million visualizations with her “Wish getting dressed was this easy” video showing her quickly switching outfits from her animalier-printed night look by simply lying on her jeans and T-shirt tossed on a bed. Ferragni did not attend the shows due to her pregnancy, but showed her support to fashion designers by posting throughout MFW. Bryanboy followed with three videos. His top one followed him to the Boss show in Milan on a rainy day, engaging  233,137 users and earning him 1.8 million visualizations.

The top five authors through the spring fashion weeks based on the visualizations were Rocha, Bryanboy, Ferragni, Anna Dello Russo and Brittany Xavier.