TOKYO (Reuters) – Mitsubishi Motors Corp’s (7211.T) former chairman Osamu Masuko has died from heart failure, the Japanese automaker said in a statement on Monday. He was 71. 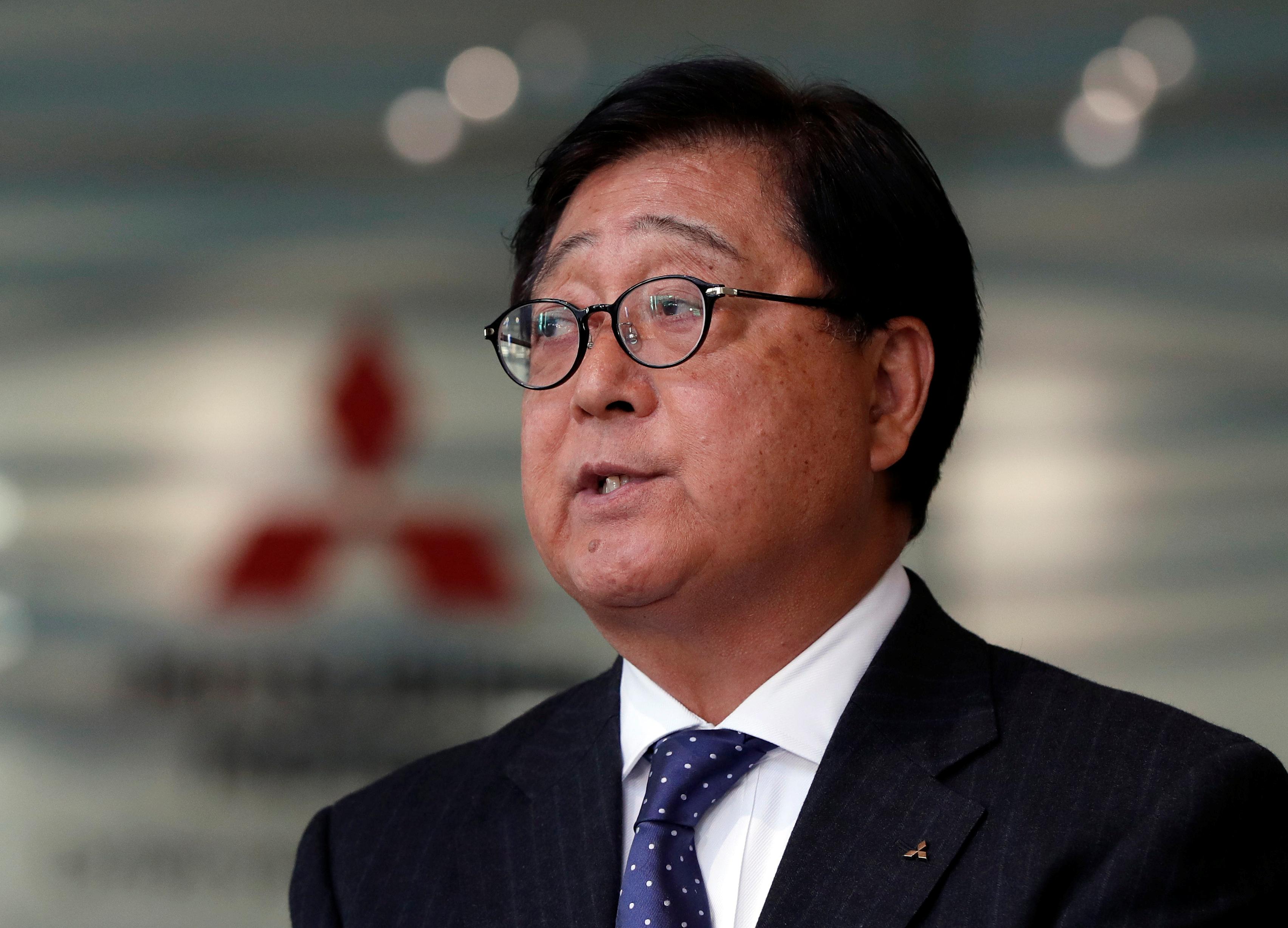 Masuko, a veteran of the Mitsubishi conglomerate, had just weeks ago resigned as chairman citing health reasons. He became the automaker’s president in 2005, and oversaw the creation of the partnership between Mitsubishi and Nissan Motor Co (7201.T).

“(H)e built solid relationships with the management of partners, the Alliance companies and the Mitsubishi Group through good communications by leveraging his personality and extensive connections,” the company said.

The former chairman’s death comes as the alliance between Mitsubishi, Nissan and French automaker Renault SA (RENA.PA) struggles to regain profitability in the aftermath of the ouster of former alliance chairman Carlos Ghosn.

Masuko was at the helm of Mitsubishi during a 2016 scandal in which the automaker was found to have overstated the mileage on its vehicles. An investigation uncovered slack governance and pressure on resource-starved engineers as chronic issues at the company.

The scandal – Mitsubishi’s third in two decades – pummeled profits and further tarnished the automaker’ s brand. At the height of the furore, Nissan lent its smaller rival a lifeline, offering it $2.2 billion for a 34% controlling stake.

The deal was agreed between Masuko and then Nissan CEO Ghosn, and brought Mitsubishi in as a junior partner in the Nissan-Renault automotive alliance.

All three members of the alliance are currently mired in financial problems, after years of aggressive expansion policies under Ghosn’s leadership resulted in falling vehicle sales.

A further drop in global car demand due to the coronavirus pandemic has exacerbated these problems, and Mitsubishi, Nissan and Renault are each bracing for steep annual operating losses this year.

Editorial: The flight path back for Air New Zealand