(Reuters) – McDonald’s Corp (MCD.N) posted a steeper-than-expected decline in first-quarter comparable store sales and the burger chain pulled its full-year forecast as coronavirus-led lockdowns forced it to shutter stores and stick to delivery or take-out. 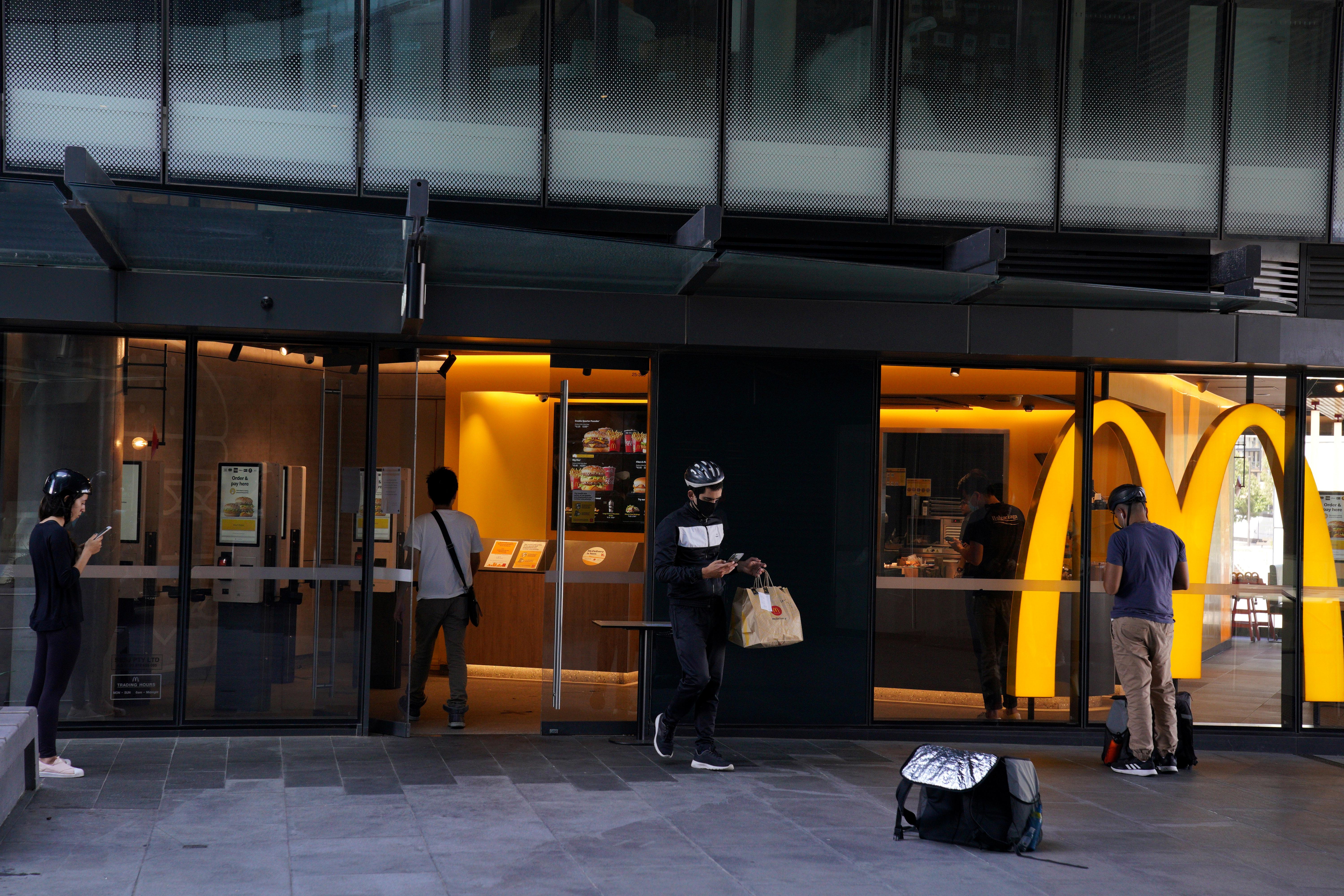 The company – one of the first major quick-service chains to provide a glimpse into the impact of the health crisis – said on Wednesday it had raised $6.5 billion in the quarter and suspended share buybacks to bolster its cash reserves.

McDonald’s March comparable sales tumbled 22.2% globally and 13.4% in the United States, as authorities imposed lockdowns and strict travel curbs to contain the spread of the virus, which has infected more than 1.3 million and killed over 81,000 globally.

About 75% of McDonald’s 38,000 restaurants around the world were operational during the quarter, the majority of which adapted to focus on drive-thru, delivery or take-away, Chief Executive Officer Chris Kempczinski said.

“This unprecedented situation is changing the world we live in, and we will need to adapt to a new reality in its aftermath,” Kempczinski said in a statement.

The steep drop in March led to a 3.4% fall in comparable sales for the three months ended March 31, compared with the 0.91% drop analysts on average had expected, according to IBES data from Refinitiv.

“There will be more challenges and difficult business decisions to be made,” Kempczinski said.

Still, Wall Street analysts said strong sales at the start of the quarter, when global same-store sales rose 7.2%, could help the company get back on its feet soon.

McDonald’s said it would defer rent and royalties for its franchisees, who are already facing difficulties due to the outbreak and are burdened with other expenses like restaurant renovations as a part of the company’s push to modernize stores.

The company said it expects to reduce capital expenditures by about $1 billion for 2020 due to fewer store renovations in the United States and fewer restaurant openings around the world.

McDonald’s said the cancellation of its Worldwide Owner/Operator Convention due to the health crisis could cost about $40 million due to refunds.

The Chicago-based company’s shares were up about 2% amid a bounce in the broader market.

Afghanistan: What do the Taliban really want? Kabul latest

Nigeria races to find survivors as 22 die in building collapse