FRANKFURT (Reuters) – Lufthansa (LHAG.DE) shares jumped around 15% on Thursday after its top shareholder dropped his objections to a 9 billion euro ($10 billion) government bailout for the German airline brought to the brink of collapse by the COVID-19 pandemic. 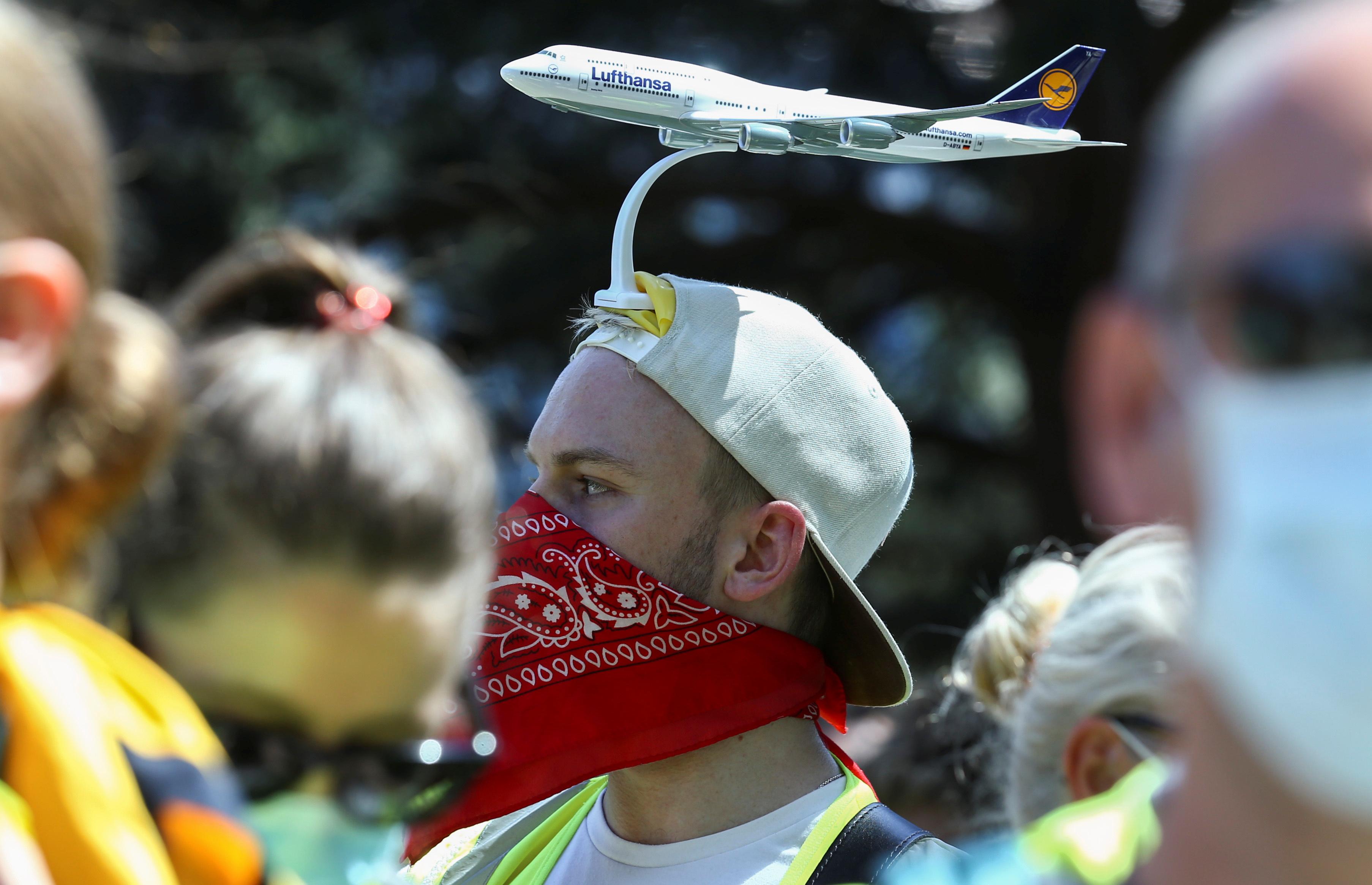 “I will vote for the proposal,” billionaire investor Heinz Hermann Thiele, who recently increased his stake in Lufthansa to 15.5%, told the Frankfurter Allgemeine daily on Wednesday.

His endorsement amounts to an 11th-hour reprieve for Germany’s flagship airline after fears had swirled he might veto the proposed rescue, which will see the government take a 20% stake and board seats, diluting existing shareholdings.

Shareholders are due to vote on the plan later on Thursday at a meeting held online due to the pandemic. Thiele has a virtual veto, as only 38% of shareholders have registered to vote.

Thiele’s backing will come as a relief to Chancellor Angela Merkel, who could ill afford another high-profile business collapse following the failure of payments firm Wirecard.

Lufthansa, which traces its roots back almost a century, employs around 138,000 people and owns brands including Eurowings and Austrian Airlines.

It has been brought to its knees by COVID-19 and what promises to be a protracted travel slump, and like many rivals across the world, sought state help to stay afloat. Even after Thursday’s gains, its shares are down almost 40% this year.

Also on Thursday, European Union regulators approved Lufthansa’s 6 billion euro recapitalisation, part of the bailout deal, subject to a ban on dividends, share buybacks and some acquisitions until state support is repaid.

Concerned a government stake would make it harder for Lufthansa to make tough decisions about restructuring and job cuts, Thiele had instead proposed an indirect government holding in the airline via Germany’s KfW development bank.

That sparked fears the bailout would fail and Lufthansa would have to seek protection from creditors within days.

Thiele said talks with the government on Monday had not removed his doubts: “Differences remain with government representatives,” he told the newspaper.

Thiele said it was in the interests of Lufthansa employees that management quickly negotiate restructuring with unions. 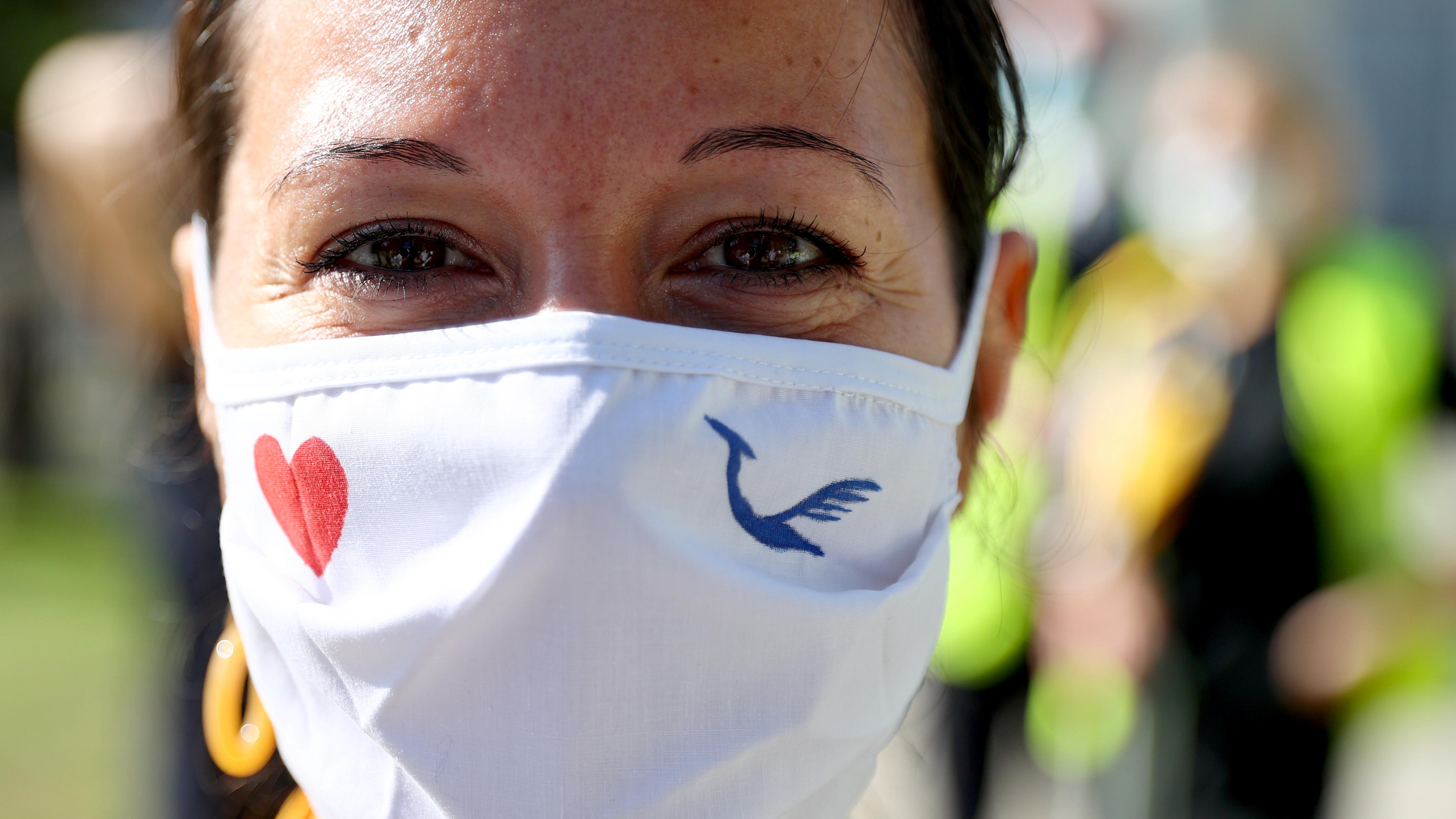 Lufthansa struck a deal overnight with the UFO union representing German cabin crew that is set to reap more than 500 million euros in savings, including steps to stop pay rises, cut working hours, and a cap on pension contributions.

Lufthansa said on Tuesday it had not yet reached a deal with services union Verdi. More talks are scheduled on Friday.

Pain at the checkout: Annual food prices highest rise in a decade