(Reuters) – J. Crew Group Inc filed for bankruptcy protection on Monday with a plan to hand over control to lenders, adding to a list of brick-and-mortar retailers pushed to the brink by widespread store closures in response to the COVID-19 pandemic. 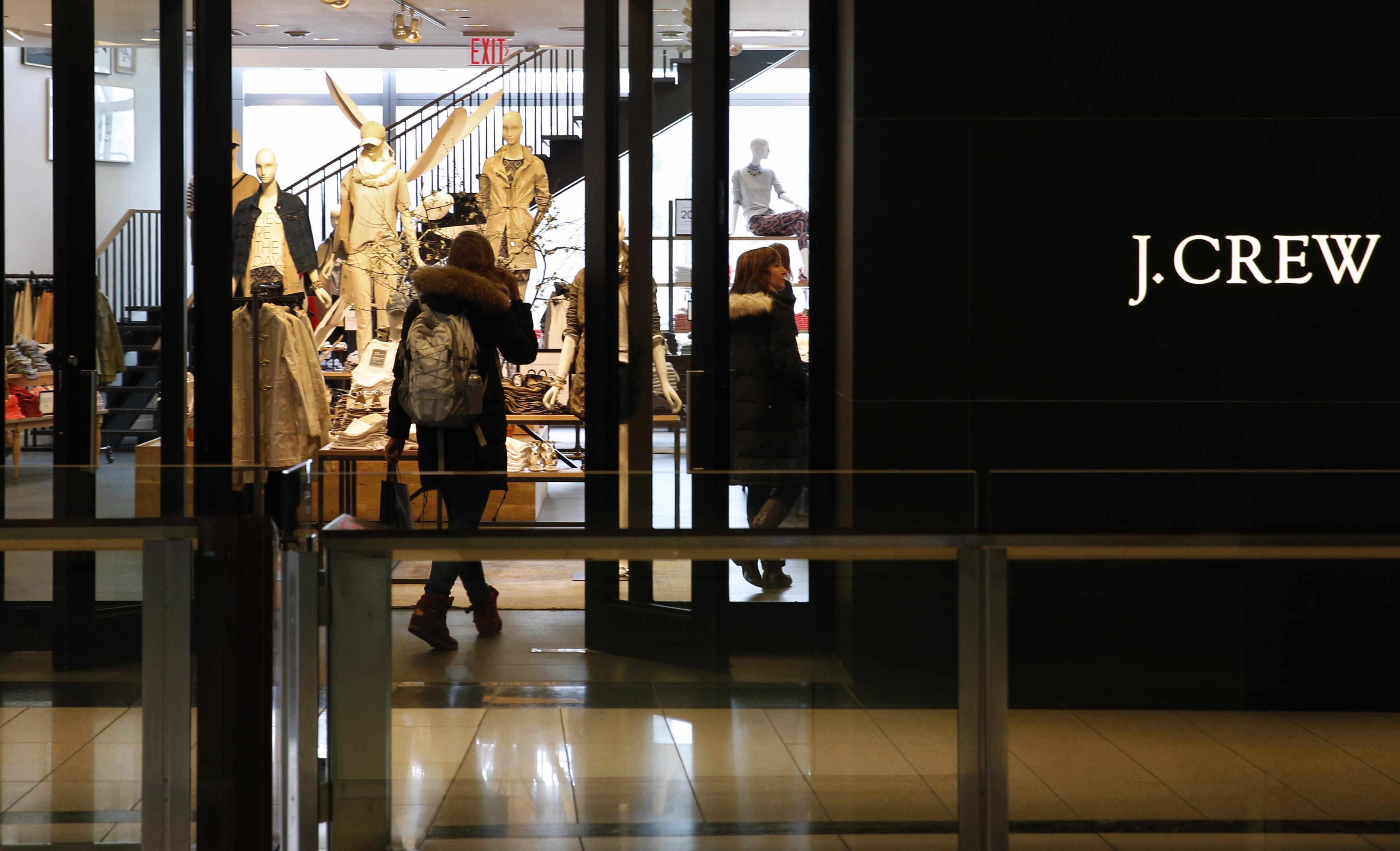 The New York-based chain, known for preppy clothing at times worn by former first lady Michelle Obama, filed for bankruptcy in a Virginia federal court with an agreement to eliminate its roughly $1.65 billion of debt in exchange for ceding ownership to creditors. It is the first big retailer to fail during the pandemic.

They are also providing about $400 million of fresh financing to aid J. Crew’s operations, while it navigates Chapter 11 bankruptcy proceedings, the company said in a statement.

In addition to cancelling debt, J. Crew plans to close stores, though the final number it plans to shutter has not yet been determined, a person familiar with the matter said.

The coronavirus outbreak forced the company to temporarily close its nearly 500 J. Crew, J. Crew factory and Madewell stores. In addition, the economic fallout and market turmoil stemming from the public health crisis resulted in J. Crew shelving plans for an initial public offering of its Madewell business.

Madewell will remain part of J.Crew Group and Libby Wadle will continue in her role as Chief Executive Officer of Madewell, the company added.

J. Crew had planned to use proceeds from the IPO to reduce its debt rather than use bankruptcy to address its strained finances, the person familiar with the matter said.

Before the pandemic, J. Crew was already struggling along with other traditional brick-and-mortar retailers to compete amid a consumer shift to online shopping.

It also suffered after a strategic misstep of raising prices that turned off some shoppers. Talks in 2014 to sell J. Crew to Japan’s Fast Retailing Co, the owner of the Uniqlo apparel chain, fell apart.

J. Crew was taken private in 2011 by TPG and Leonard Green & Partners in a roughly $3 billion leveraged buyout, and their investments are now expected to be wiped out, the person familiar with the matter said.

The company had avoided bankruptcy in 2017 in a deal with creditors that reduced total debt and pushed out due dates on obligations.

But its struggles continued. Millard “Mickey” S. Drexler, a longtime leader of the chain known for his fashion acumen who also at one point helmed Gap Inc (GPS.N), conceded he misjudged how technological developments would alter the retail landscape.

He stepped aside as J. Crew’s chief executive in 2017, and last year relinquished his seat as board chairman.

J. Crew listed both assets and liabilities in the range of $1 billion to $10 billion in the voluntary Chapter 11 document.

Recovery in aviation could take up to 3 years: Experts

Ten signs the oil industry is bent out of shape

BlackRock turns up heat on boards as AGM season gets going