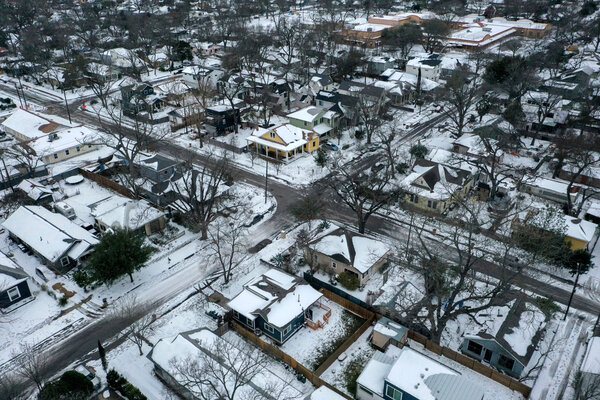 Two months after the storm crippled large swaths of Texas, insurers are sketching out a legal strategy to pin the costs on utilities and power companies that they say failed to adequately prepare for bitterly cold weather.

At stake could be more than $10 billion in insured losses for insurers and their business partners, as well as almost-certain premium increases for property owners if the insurers have to pay for the damage themselves, Mary Williams Walsh reports for The New York Times.

The insurers say the power companies and utilities failed to prepare for a major winter storm, even though past cold snaps and climate-change data had made the danger clear.

In 1989 and 2011, wintry weather caused so much damage that state and federal regulators spent months investigating the causes and issued detailed recommendations for hardening the electrical system against storms. “It doesn’t look like anybody did anything,” said Lawrence T. Bowman, a lawyer in Dallas who represents insurers in liability disputes.

But decades of deregulation have made the state’s power grid a dizzying web of companies that could make determining fault tricky. Insurers will also have to show that the damage was the result of “gross negligence.” And there are dozens of small companies in the supply chain — some of which have gone bankrupt since the storm — that interact with one another in myriad ways.