STOCKHOLM (Reuters) – Quarterly profits at Handelsbanken (SHBa.ST) and SEB (SEBa.ST) fell less than expected as the Swedish banks coped with the economic hit from the COVID-19 pandemic, although SEB saw a spike in provisions for bad loans. 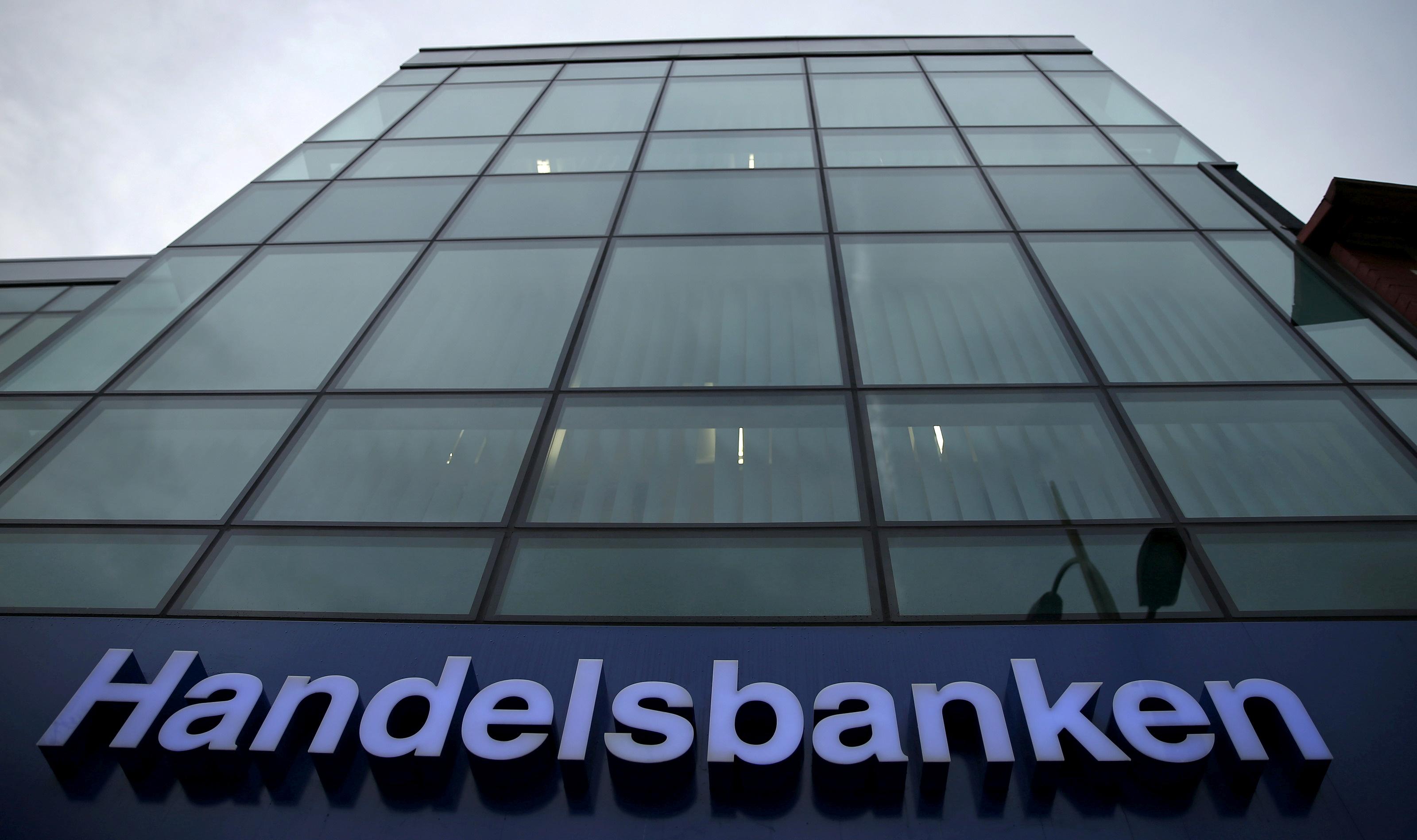 Nordic banks are the first in Europe to report second quarter earnings and so far have defied gloomy predictions, with Norway’s DNB also topping forecasts.

SEB said it would not appeal against a 1 billion crown fine from Sweden’s financial regulator for failures in anti-money laundering controls in the Baltics, though it added it did not agree with parts of the watchdog’s decision.

Its interest income, which includes income from mortgages, increased 6% to 6.05 billion crowns.

CREDIT AND THE CORONAVIRUS

Analysts are generally expecting banks to see a jump in bad loans as the pandemic plunges economies into recession.

Loan losses for Handelsbanken were 97 million crowns, better than 435 million a year earlier and much lower than the 1.02 billion loss projected by analysts.

SEB, however, saw loan losses surge to 2.7 billion crowns from 386 million a year ago, worse than analysts’ mean forecast of 1.7 billion.

CEO Johan Torgeby said SEB was sticking with its forecast for credit losses of 6 billion crowns this year, nearly triple the level for 2019.

Kepler Cheuvreux analyst Robin Rane said he did not expect investors to buy into SEB as its performance was driven by its trading arm, “which was a given due strong market conditions”.

Rane added that although Handelsbanken’s low credit losses stood out, performance in other parts of the core business was relatively weak.