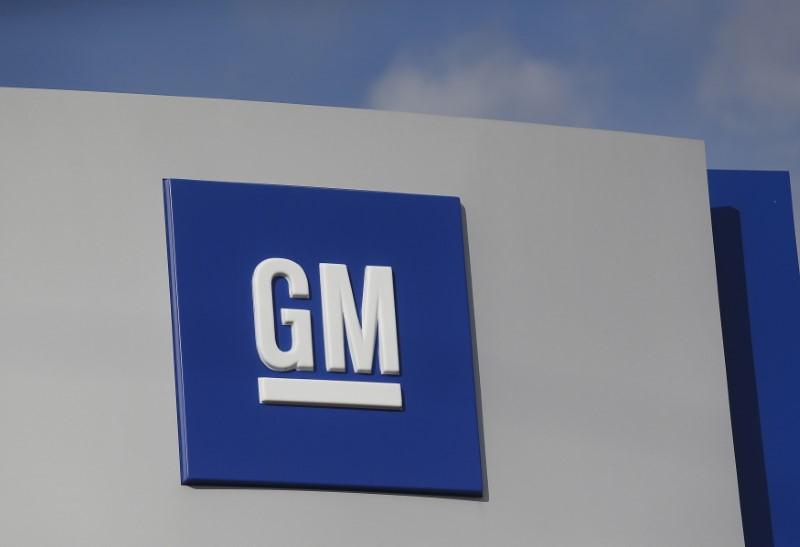 DETROIT (Reuters) – General Motors Co (GM.N) said on Monday it is studying the feasibility of building ventilators under its partnership with Ventec Life Systems at the No. 1 U.S. automaker’s Kokomo, Indiana, plant to help combat the coronavirus outbreak.

As part of the effort to boost ventilator output from Ventec, GM has arranged for the supply of 95% of the parts needed to build the ventilator and is seeking to source the remaining 37 necessary parts, according to an email to suppliers from Shilpan Amin, GM’s vice president of global purchasing.

The goal of the venture is to build up to 200,000 ventilators, said people familiar with the plans who asked not to be identified.

U.S. President Donald Trump said on Sunday that U.S. automakers GM, Ford Motor Co (F.N), and Tesla Inc (TSLA.O) had been given the green light to produce ventilators and other items needed during the coronavirus outbreak.

“Ventec Life Systems and General Motors have been working around the clock to implement plans to build more critical care ventilators,” GM spokesman Dan Flores said in an email on Monday. “With GM’s support, Ventec is now planning exponentially higher ventilator production as fast as possible.

“As part of those efforts, GM is exploring the feasibility to build ventilators for Ventec at a GM facility in Kokomo, Indiana,” he added.

Explainer: Why 14.7% unemployment rate doesn't capture the true state of the coronavirus economy

Bumble CEO in billionaire list as stock continues to soar

‘Our home turned into a Covid-19 hospital overnight’