MILAN — Alan Prada, the soon to be former editor in chief of Italy’s Harper’s Bazaar, has landed a new job.

Prada is joining Giorgio Armani SpA as the company’s deputy creative director of online and offline image, a new role. He is to start on April 1 and will report to Giorgio Armani.

Prada is joining the Italian luxury fashion house after a 15-plus-year career in fashion media. Hearst tapped him in 2019 to spearhead the launch of the Italian edition of Harper’s Bazaar, which debuted as a digital-only title. Original plans to roll out a printed edition in the second half of 2020 never materialized. He also served as the creative director at Esquire, another title under Hearst’s umbrella, which was launched in Italy in 2017 and soon thereafter he was named its editor in chief. 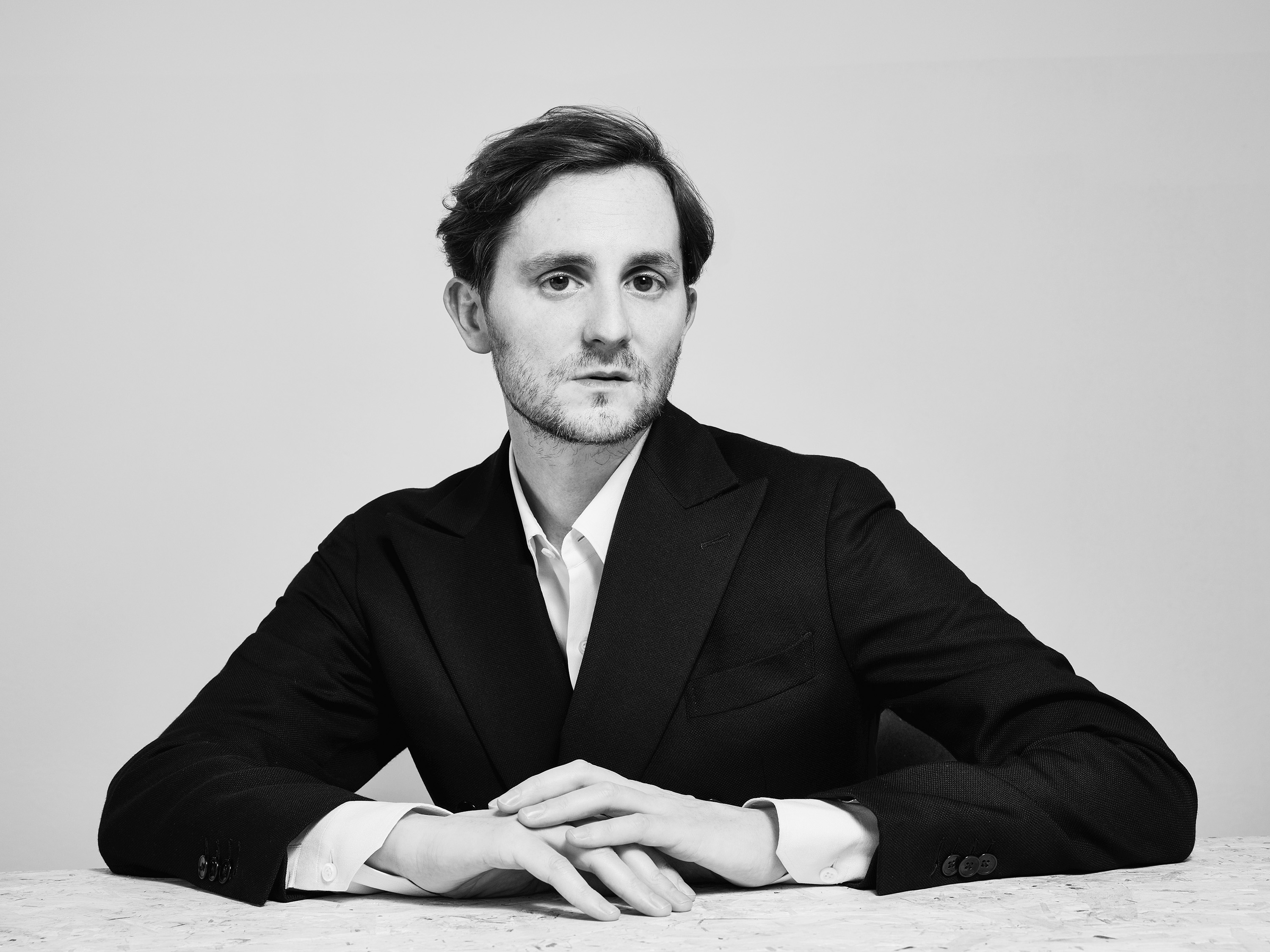 Since November 2020, Prada’s role at Hearst Italy has been expanded as he was named the media company’s digital editorial director of global luxury and fashion brands, in particular overseeing the digital operations of Italian Elle.

Prada is staying on at Hearst Italy until the end of March and the media company has not named a successor yet. It is understood a search is underway and that Giacomo Moletto, chief executive officer of Hearst Italy and Western Europe, is taking his time to evaluate all possible candidates.