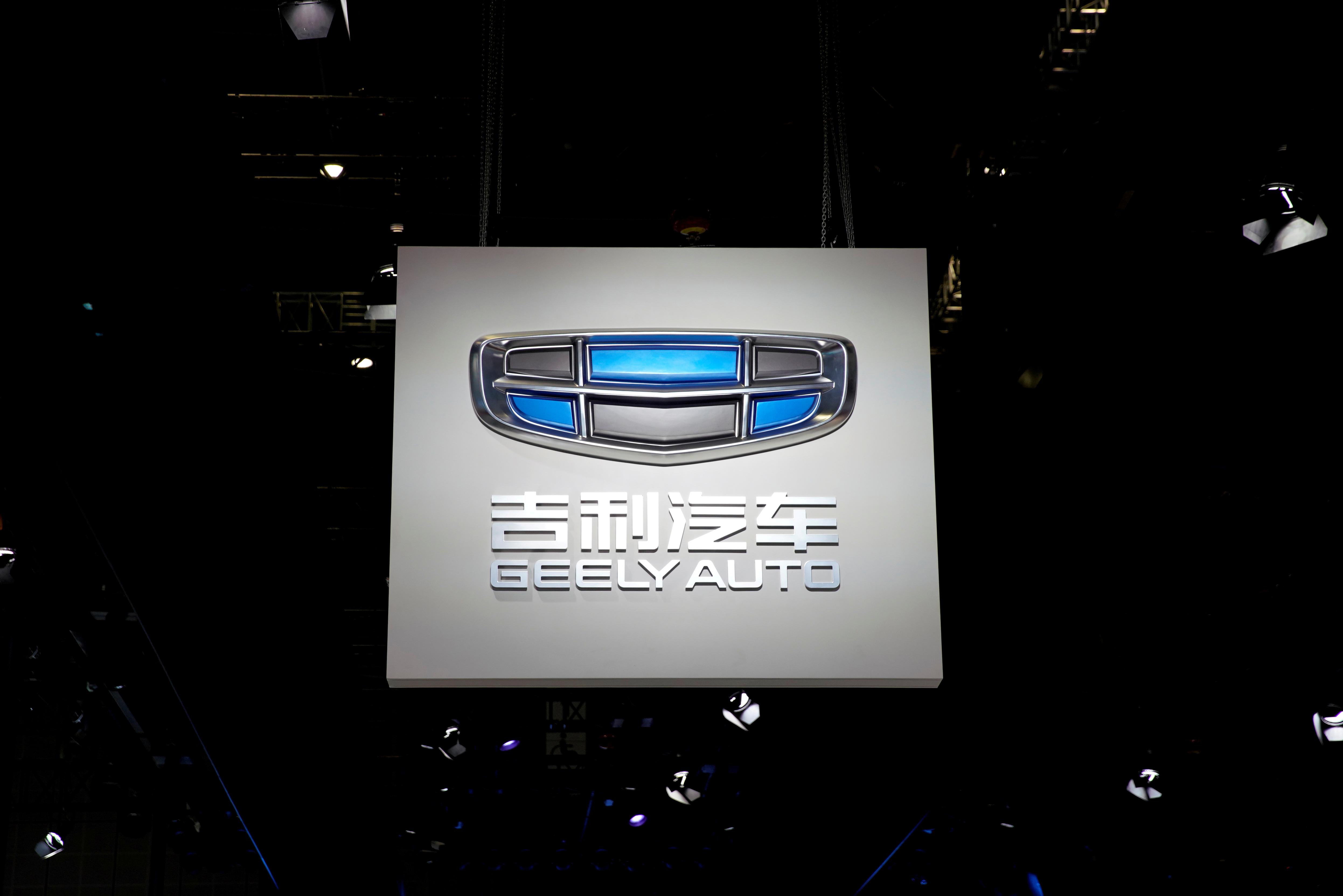 China’s highest-profile automaker, thanks to parent group investments in Daimler AG (DAIGn.DE) and Volvo Cars, has set its sights on bolstering its global credentials with plans to revamp factories at home and abroad using manufacturing platforms developed with Volvo Cars.

It also aims to start European exports this year of sport-utility vehicle 01 under its premium Lynk & Co brand.

The Hangzhou-based automaker, controlled by billionaire chairman Li Shufu, posted first-half net profit down 43% at 2.3 billion yuan as sales slumped by 19% to 530,446 vehicles, hit by the COVID-19 pandemic.

Geely is targeting full-year sales of about 1.32 million vehicles, down 3% from 2019, helped by a second-half recovery in demand after the easing of coronavirus lockdowns.

Under merger talks that were suspended in July, Geely’s parent group had planned to merge the automaker with affiliate Volvo Cars and list the combined business in Hong Kong and possibly Stockholm.

Geely’s planned listing would make it the first automaker on STAR Market. The market, with its streamlined listing process, dwarfed Shanghai’s 30-year-old main bourse in the first half of 2020 to become the world’s second-biggest IPO venue behind Nasdaq.

Geely has hired China International Capital Corp and Huatai United Securities as underwriters for the listing.