Two more UK energy firms have collapsed – as a pipeline delay in Europe further added to the wholesale price pressures that have created a crisis in the industry.

Regulator Ofgem said Neon Reef, which has around 30,000 domestic electricity customers, and Social Energy Supply, which supplies about 5,500 households, had ceased trading.

It brings to 21 the number of UK suppliers that have gone bust since the start of September after the price of buying gas on the wholesale market surged. 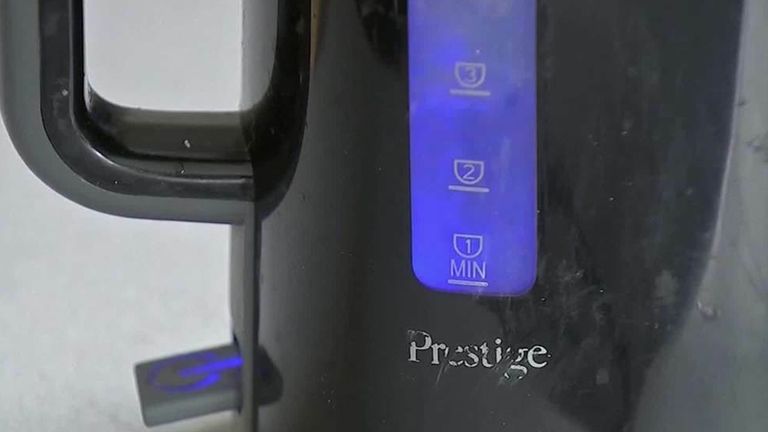 More than two million customers have been affected.

The gas market spike has left companies, some of whom did not “hedge” or insure themselves against such fluctuations, having to buy energy at elevated levels while being contracted to sell it much more cheaply to their customers.

The project has faced stiff opposition from the US, which says it will make Europe too reliant on Russian gas and sideline Ukraine, which has traditionally been the main route for it.

In the UK, the price of gas for next-day delivery was up by more than 10% to 225p per therm, several times higher than the range around 50p where it has typically traded over recent years though lower than the 355p record level reached early in October.

Customers of the collapsed companies have been advised by Ofgem that their supplies will continue and, where they are in credit, the money they have paid into their accounts will be protected. They will have a new supplier chosen for them and are advised not to try to switch before then.

Those customers will also be protected by the cap on energy prices – though that ceiling was raised in October and households could end up paying more if they were on cheaper tariffs with the companies that have gone bust.

Neil Lawrence, director of retail at Ofgem, said: “Ofgem’s number one priority is to protect customers.

“We know this is a worrying time for many people and news of a supplier going out of business can be unsettling.

“I want to reassure affected customers that they do not need to worry: under our safety net we’ll make sure your energy supplies continue.”