His reviews for Crawdaddy, Rolling Stone and Creem were admired. But his tough criticism at The Austin American-Statesman inspired a “Dump Ed Ward” movement. 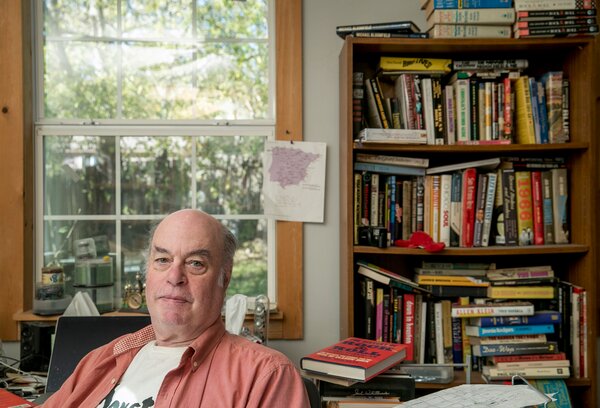 Ed Ward, an uncompromising rock ‘n’ roll critic for Rolling Stone, The Austin American-Statesman and other publications who was also the rock historian on NPR’s “Fresh Air” and the author of two acclaimed books about rock, was found dead on May 3 at his home in Austin, Texas. He was 72.

Factbox: Latest on the spread of coronavirus around the world