(Reuters) – Texas auto dealer Hayden Elder says March was his worst month in 42 years selling cars thanks to the coronavirus, but April brought days that were “almost normal” and he expects bigger customer discounts to help him sell more Dodge Ram pickup trucks this month. 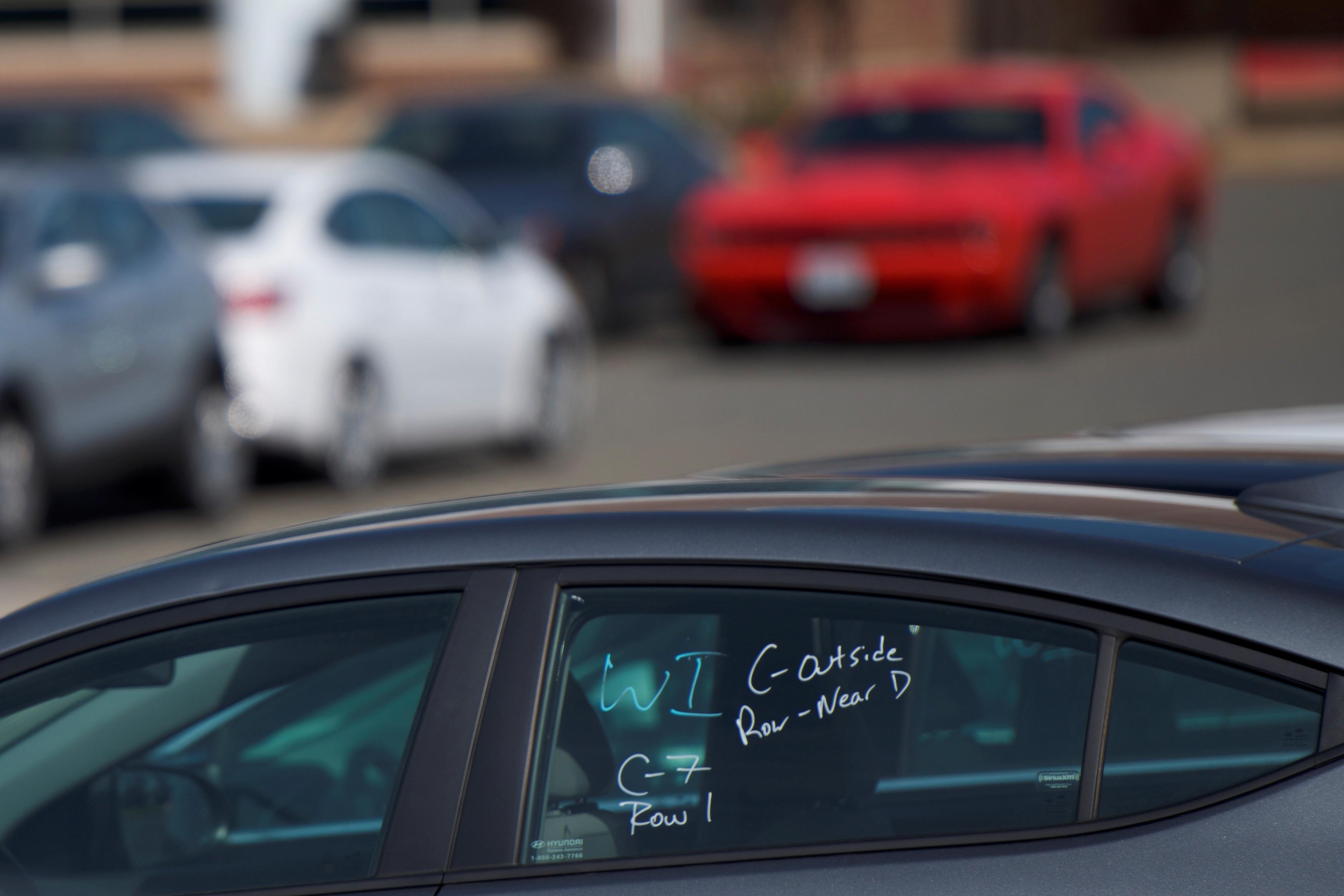 The virus outbreak and resulting stay-at-home orders have clobbered the U.S. vehicle market.

But from his corner of Texas, which pushed ahead on Friday with a phased relaxation of restrictions put in place to curb the virus, Elder sees enhanced incentives from Fiat Chrysler Automobiles (FCHA.MI) (FCAU.N) playing a big part in boosting sales.

“I think that will open the door for a ton of orders for the factory,” said Elder, who owns two Dodge, Jeep and Ram dealerships in a rural eastern region of the populous state. His businesses have remained open as they are considered essential.

With levels of unemployment not seen since the Great Depression – 30.3 million Americans filed jobless claims from March 21 to April 25 – it is difficult to predict the level of demand for new vehicles.

Jeff Schuster, president of the Americas for consultancy LMC Automotive, said the market should rebound in the second half of the year, but 2020 sales could be up to 25% lower than 2019.

“Until we get plants up and running and the economy restarted, we’re in uncertain territory,” he said.

That uncertainty is even greater if America experiences a second wave of COVID-19 infections.

Automakers have been burning through money while their plants are shuttered. Many industry experts agree that larger discounts could generate demand and cash flow when they reopen, even if they erode carmakers’ profit margins.

Used cars have been piling up at auction lots since the coronavirus crisis began. New imported vehicles now clog major ports. Dealerships across much of the country are closed.

As states begin to reopen, the next months will be turbulent and the pace of recovery will vary by state, industry officials, analysts and dealers said.

Some automakers have already taken advantage of cheap money to offer no-interest loans for up to seven years.

Automakers in the United States can look to China for some inspiration. Sales there have rebounded since virus lockdowns lifted.

“My belief is that demand will come back fairly well,” Ford Motor Co (F.N) Chief Executive Jim Hackett said on Friday during an online interview with the Washington Post.

Industry officials have also talked about the need for Washington to help.

“Certainly we believe that some level of government stimulus post crisis to help customers and the auto industry to recover would be appropriate,” Ford’s U.S. sales chief Mark LaNeve told Reuters last month.

One wild card for the new vehicle market is the way the coronavirus has disrupted the used U.S. vehicle market, where about 40 million cars and trucks change hands a year.

More than 4 million low-mileage, nearly-new lease vehicles are due to return to the market this year, at a rate of around 340,000 per month. That could push used vehicle prices down in the near term, hurting new vehicle pricing and demand, industry officials said.

Scott Cooke, chief financial officer of Toyota’s U.S. captive finance arm, said the Japanese automaker does not have excess inventory on dealer lots, but is seeing a build-up of customers in lockdown states unable to return vehicles that have reached the end of their lease.

Cox Automotive economist Charlie Smoke said late last month that “competition for these off-lease customers will be fierce,” with automakers dangling discounts for their business.

Some automakers have extended consumers’ leases to keep their cars out of the used vehicle market logjam. As of late April, used-car auction house Manheim, a unit of Cox, was holding about 40% more off-lease inventory for corporate customers versus a year earlier, rather than flood the market and undercut resale prices.

“That can draw people back to the new market,” Augustaitis said.

The risk for automakers that offer aggressive discounts is that customers will demand them for the long term, hurting margins, said Mark Wakefield, a managing director at consultancy AlixPartners.

“Those things are hard to walk back,” he said.

But back in Texas, Elder said that with the right attitude and well-placed discounts, the U.S. economy will come roaring back.

“It’s going to be fun around here again,” he said.

Ex-Bloomberg Reporter Who Covered Martin Shkreli Reveals Relationship With Him

While You Were Sleeping: 5 stories you might have missed, May 2