(Reuters) – Carnival Corp (CCL.N), the world’s largest cruise operator, raised $6.25 billion by issuing new debt and equity on Wednesday, borrowing at a high cost to weather the economic storm of the coronavirus pandemic, people familiar with the matter said. 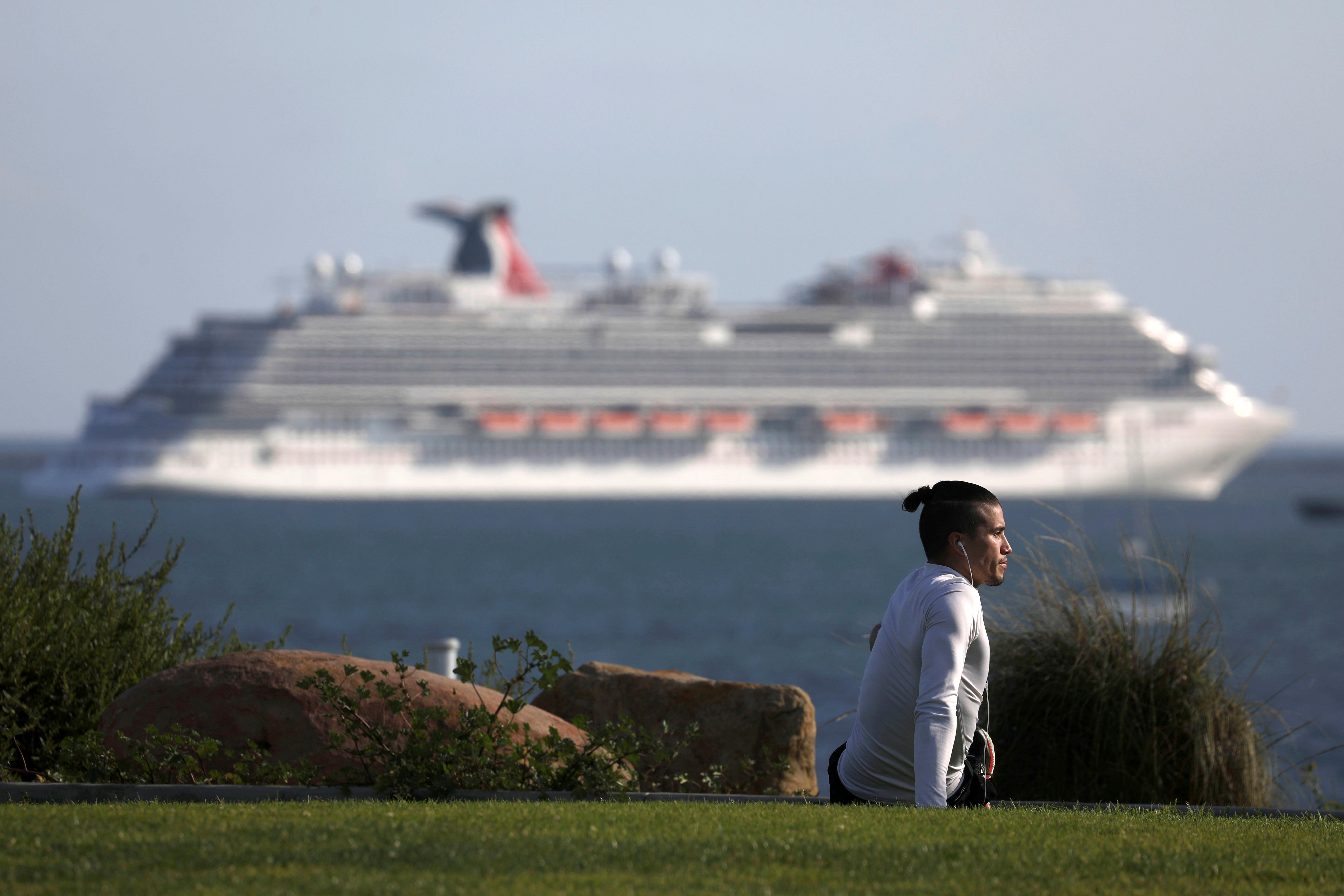 Despite having its cruise ships idled to comply with travel restrictions to combat the virus, Carnival was able to attract enough investors that its capital raising was oversubscribed several times over, albeit at a steep price, the sources said.

The company priced $4 billion in bonds maturing in 2023 — upsized from the $3 billion originally planned — with a yield at par value of 11.5%, one of sources said.

By comparison, Carnival paid a 1% yield in October, when it borrowed 600 million euros ($657.7 million) in the European debt market. Moreover, Carnival had to use its ships as collateral to attract bond investors on Wednesday.

The company also raised $1.75 billion in convertible notes with a 5.75% coupon, the source added.

Beyond the bond issues, Carnival also issued new stock to raise $500 million, less than the $1.25 billion it was targeting. It priced the issue at $8 per share, another source said. Carnival shares had tumbled 33.2% on Wednesday on the capital raising news, ending at $8.80.

A representative for Carnival did not immediately respond to a request for comment.

The funds are expected to be enough to cover Carnival’s existing financial obligations for the next 12 months, the company said on Tuesday.

While Carnival is deemed investment grade by rating agencies, demand for the deal came largely from investors in junk-rated debt given the imperiled state of the cruise industry, the sources said.

Shares in Carnival have fallen more than 80% this year.