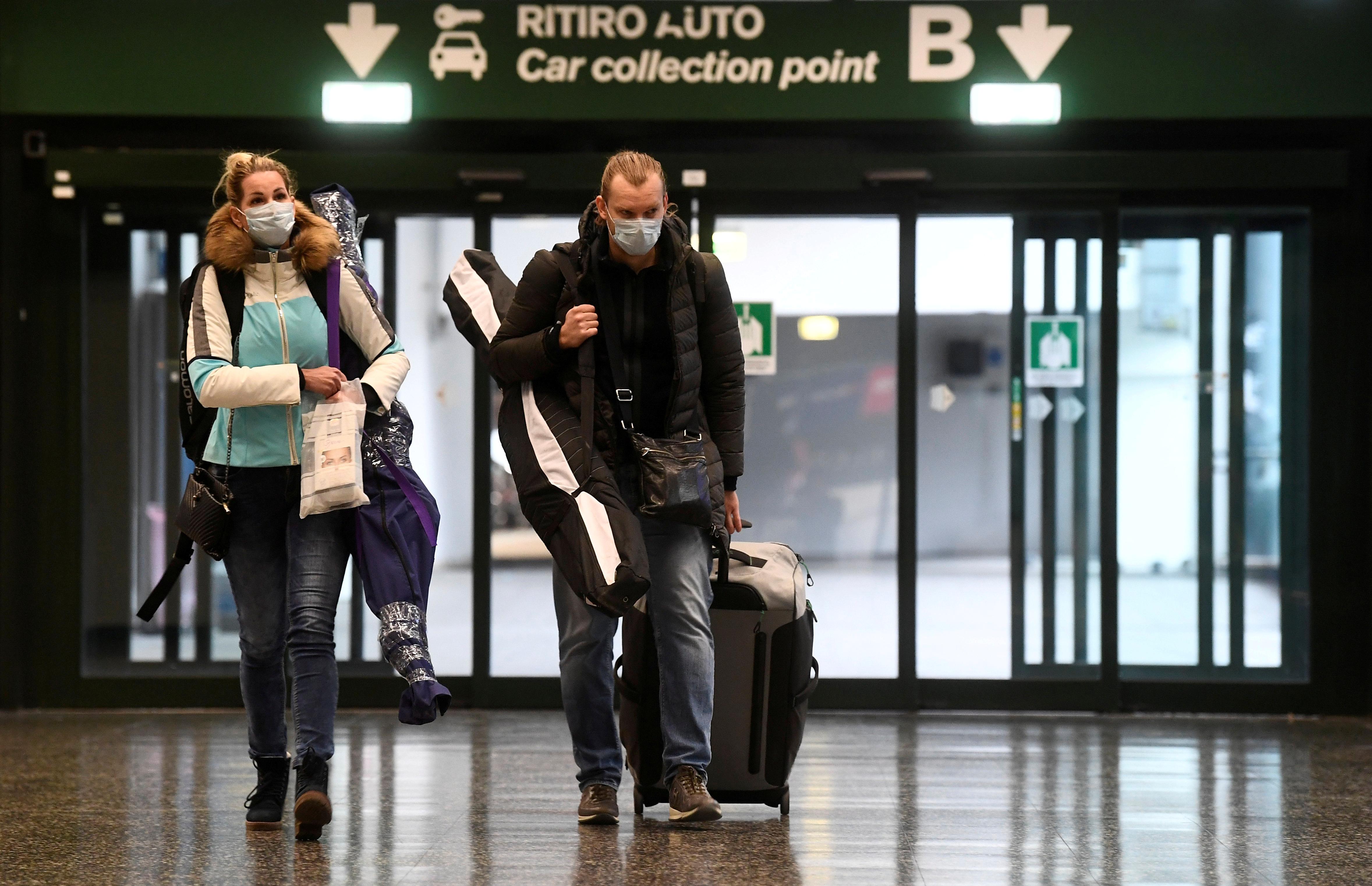 Nobody is exempt from the short-term pain that has already seen Flybe collapse and Norwegian Air stock lose about 70% of its value in a month, with no end to the crisis in sight.

But the extreme stress-test already promises to increase the power of a handful of key players, when the epidemic eventually recedes and passengers return en masse.

Within days, the British regional carrier had ceased operations, blaming the virus outbreak for a sudden cash drain, and Norwegian (NWC.OL) scrapped 2020 guidance.

Norwegian did not respond to O’Leary’s comments. However, the company – which raised cash from shareholders in November for the third time in less than two years – has been cutting costs and unprofitable routes, as well as selling assets, to bolster its finances.

Flybe’s demise reduces price competition on routes it shared with Ryanair and easyJet (EZJ.L), just as a Norwegian exit would support competitors’ fares and traffic.

“This virus will expedite the thesis of consolidation, possibly to extreme levels,” Citi analyst Mark Manduca said, adding that 35% of Europe’s short-haul market was loss-making in 2019.

For investors who still want airlines, Manduca added, “we recommend sticking with the well-capitalized names who in 2021 should be able to consolidate the market: Ryanair and IAG.”

The virus’s spread is hitting more routes – prompting a 50% cut in capacity by Lufthansa (LHAG.DE) – while the full traffic impact is yet to show up in published data.

International bookings to Europe plunged 79% as the outbreak mushroomed in Italy, leaving no doubt that the slump will be worse than the 2003 SARS epidemic. It may wipe $113 billion off airlines’ revenues, according to IATA, their global association. Graphic: European airlines hit by coronavirus – here

Airline executives still cling to the hope of a “V-shaped” rebound, mirroring SARS. Those with robust balance sheets can plan for the time when demand comes roaring back.

Ryanair’s growth has been hampered by the grounding of Boeing’s (BA.N) 737 MAX aircraft – it has 135 on order – and sold-out production of the Airbus (AIR.PA) A321neo it is eyeing for Austrian subsidiary Laudamotion.

But CEO O’Leary believes the crisis may bring aircraft deals as stressed customers relinquish delivery slots, and stands ready to place orders “today, tomorrow, next week” if the price is right, he said at a March 3 event in Brussels.

The MAX grounding, after two deadly crashes, has cushioned Ryanair against a downturn by leaving fewer seats to fill, O’Leary acknowledged. But, with an eye on the long term, “I would prefer not to be cushioned,” he added.

Mid-sized carriers such as Portugal’s TAP, Alitalia and SAS (SAS.ST) are “not in a great leverage situation” and could succumb, Bernstein analyst Daniel Roeska said. Italy has promised another 400 million euros to Alitalia even as the European Union investigates its last 900-million-euro loan.

Sweden’s SAS is taking “strong measures to mitigate costs in the face of the new market situation,” a spokeswoman said, citing reduced timetables, temporary layoffs and a hiring freeze among them. Alitalia and TAP did not immediately respond to requests for comment.

Among airlines whose failure could drive consolidation, “the most meaningful would be Norwegian,” Roeska said, citing its large network and overlap with rivals.

“It’s not guaranteed they have to go bust,” he said, with much depending on planned asset sales. “It’s still unclear to us how long they have cash for.” Graphic: Europe’s airlines and debt – here

Even if the crisis threatens larger airlines, few would expect an Air France-KLM or a Lufthansa to be allowed to fail by their governments. But large carriers are warning against state support for smaller rivals.

“There were airlines who were looking for state aid before this happened,” said outgoing IAG boss Willie Walsh, who cleared European regulatory hurdles to merge BA with Iberia in 2011 before adding Vueling, Aer Lingus and Air Europa.

“I don’t believe this is an excuse for those weaker airlines to demand state aid,” Walsh said.

Business bookings have been hit, Smith told Reuters, but Asia may be bottoming out and some China services could soon resume. “We’re looking every week at when we’ll start returning,” he said.

Privately, however, other executives at the Franco-Dutch group expressed concern.

When changing a light bulb is a really big deal