WASHINGTON (Reuters) – A near total closure of U.S. businesses as authorities try to control the spread of the novel coronavirus could make U.S. economic data unreliable in the coming months and harder to get a clearer picture of the severity of the recession caused by the virus. 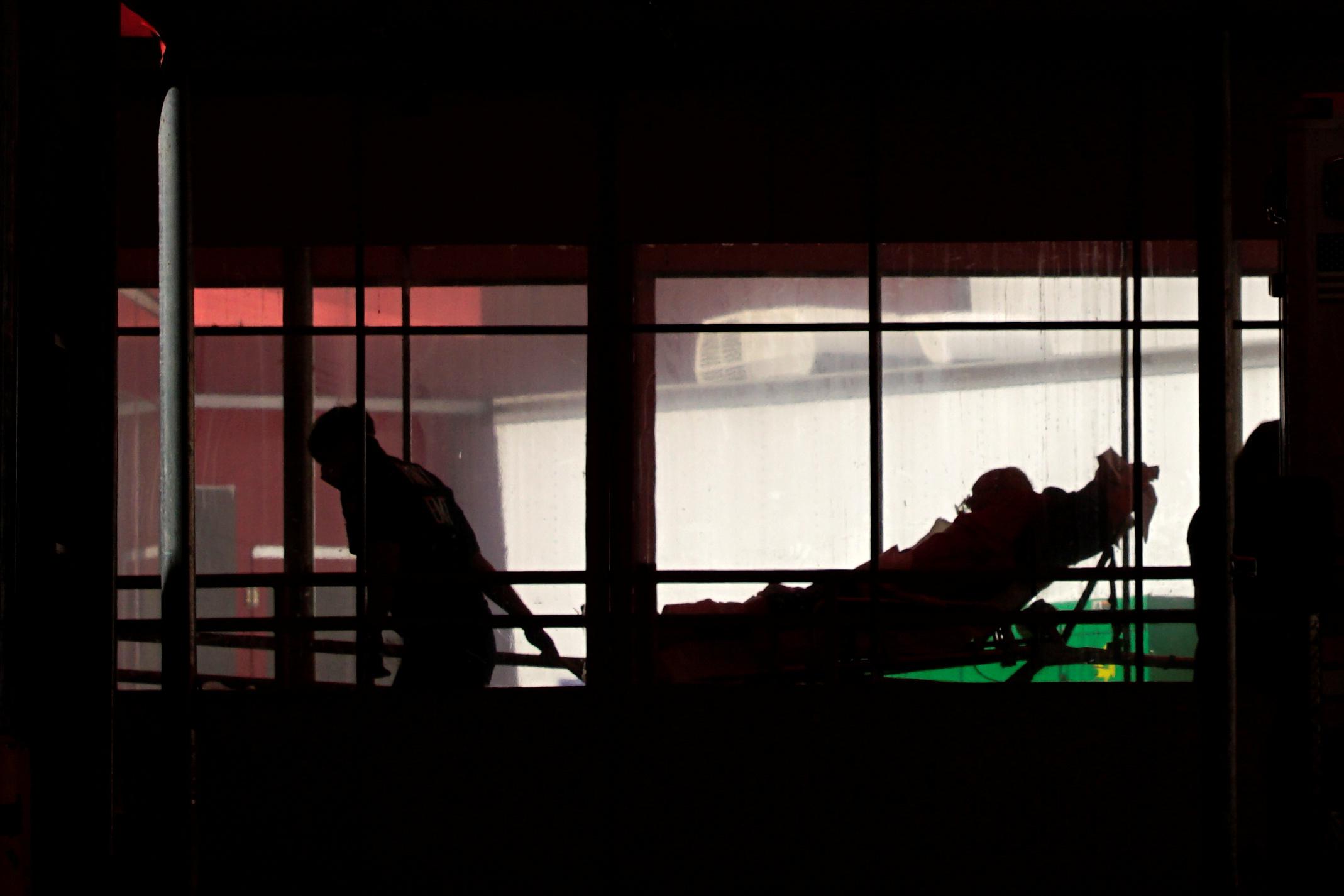 Government agencies such as the Labor Department’s Bureau of Labor Statistics (BLS) and the Commerce Department’s Census Bureau and the Bureau of Economic Analysis (BEA) compile data, including the closely watched employment report, by collecting information from businesses and households through in-person and telephone interviews.

Investors, policymakers and businesses rely on economic data to make critical decisions. The coronavirus’ impact on data collection was already felt in March’s employment report, with decreases in response rates.

With at least 90% of Americans now under some form of a lockdown to curb the spread of COVID-19, the respiratory illness caused by the coronavirus, economists say data collection will be severely constrained.

“This won’t necessarily bias the numbers stronger or weaker but it will add considerable sampling error to those numbers,” said Michael Feroli, an economist at JPMorgan in New York.

“Given the inherently backward-looking nature of economic data, economic policymaking is often compared to driving by looking in the rearview mirror. In coming weeks that mirror will be exceptionally foggy but we can be fairly certain that we are driving into a wall.”

According the BLS, the response rate for the household survey, from which the unemployment rate is calculated, had a 73 percent response rate in March, down about 10 percentage points in recent months.

The survey of establishments from which nonfarm payrolls are derived had a collection rate of 66 percent last month. That was about nine percentage points lower than average. The BLS also said personal interviews were suspended during the collection period for the safety of interviewers and respondents.

This survey period was in mid-March, when only a handful of states had implemented “stay-at-home” or “shelter-in-place” orders.

“The unique nature of the coronavirus downturn means that the economic data will be less reliable than usual over the coming months,” said Andrew Hunter, a senior U.S. economist at Capital Economics in London. “Businesses forced to close won’t respond to the BLS’ surveys, and those that do will by definition be relatively less affected by the pandemic.”

BLS Commissioner William Beach acknowledged the challenges on Friday, but said in the case of March’s employment report, they “still were able to obtain estimates from our two surveys that met BLS standards for accuracy and reliability.”

On Monday, the BLS said it planned to continue publishing economic data as scheduled and that “impacts from COVID-19 on data collection will be discussed in a box note in the affected news release.” In addition to the employment report, the BLS publishes the monthly reports for consumer, producer and import prices, as well as quarterly data on productivity and employment costs.

Normally the BLS’ birth-death model, which it uses to calculate the net number of jobs from new business and closings, would address distortions anticipated from data collection woes.

“But it is slow to adjust even during normal recessions,” said Hunter. “The unprecedented speed of the recent business closures means it probably won’t prevent the payrolls data from being biased upwards over the coming months.”

With 10 million people filing for unemployment benefits in the last two weeks of March and millions more expected to have submitted claims last week, economists are expecting payrolls to sink by at least a record 20 million in April and the jobless rate to top 10%.

Some economists said they would be keeping an eye on the private ADP employment report to get a better picture of the carnage in the labor market.

There was no immediate response from the BEA or Census Bureau. Economists say their data collection will also be impacted by the coronavirus. BEA publishes data including the quarterly gross domestic product report. Reports released by Census include monthly retail sales and housing starts.

“It may be difficult for the BEA to capture the degree of weakness given the reliance on surveys and historical interpolations,” said Michelle Meyer, a U.S. economist at Bank of America Securities. “During the last recession, it took several releases with downward revisions before the depth of the downturn was understood.”

‘You knew it was bad!’ Liz Truss blasted for trying to ‘wriggle out’ of her own NI deal