(Reuters) – When Tesla Inc reports first-quarter results after the bell on Wednesday, many individual shareholders will not be looking for details on the subject that drives most conversations: the effect of the novel coronavirus pandemic. 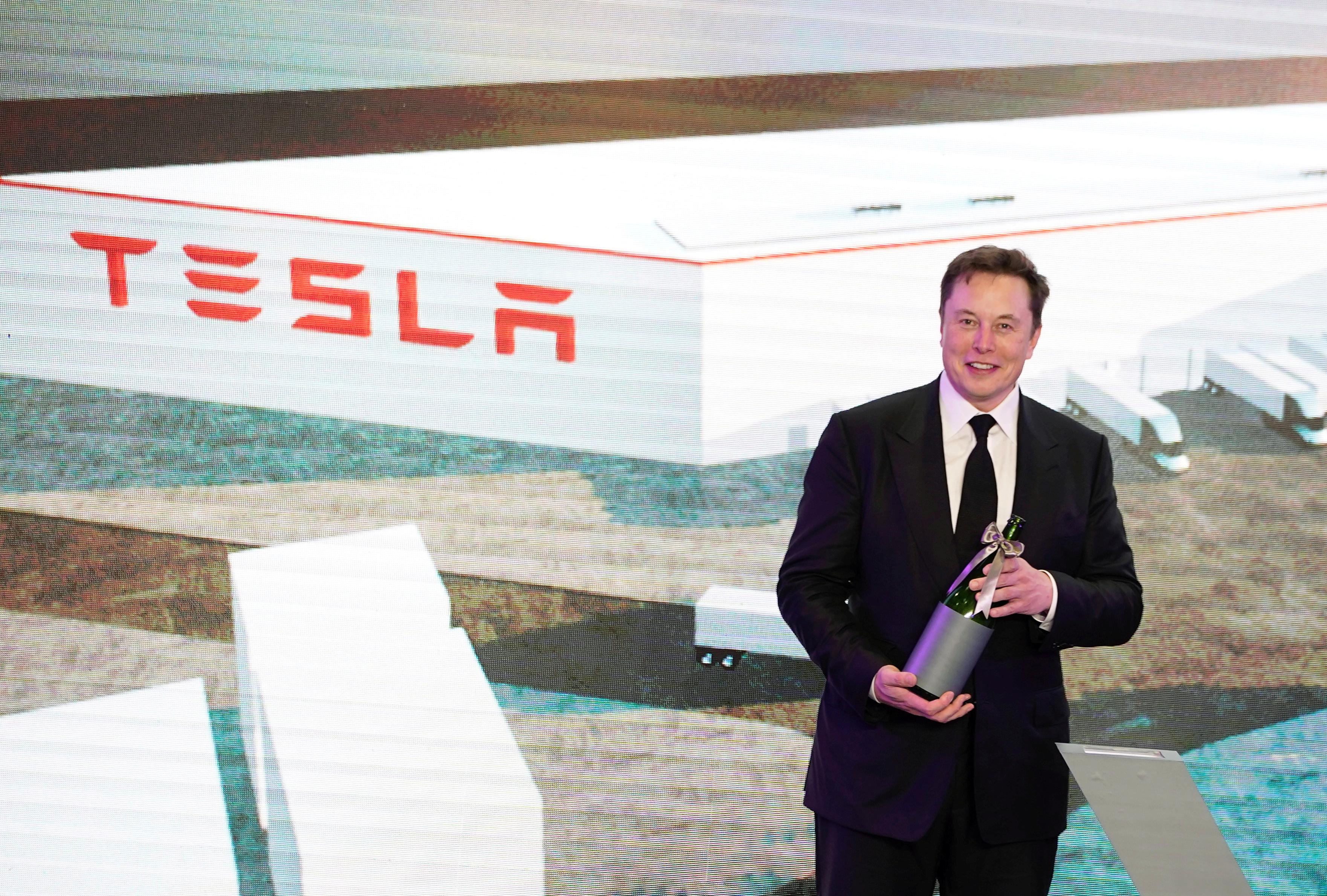 Their view vastly differs from that of traditional analysts and institutional investors, who want to hear updates on Tesla’s 2020 cash flow and potential moves to boost demand during a prolonged recession due to the epidemic.

Submitting questions for Tesla’s earnings call on a website here//ir.tesla.com/events/event-details/tesla-inc-q1-2020-financial-results-and-qa-webcast, retail investors want to learn about Tesla’s steps to expand into the robotaxi market, the company’s self-driving technology and even plans to create airless tires to reduce maintenance costs.

Of the top 50 questions, only four refer to the novel coronavirus, with one investor asking what safeguards Tesla would implement to protect employees at U.S. factories. Another probed whether Tesla had plans to expand into the grocery delivery market, where demand has skyrocketed during the pandemic.

Investors can vote for a particular question and Tesla management, including Chief Executive Elon Musk, generally answers the most popular ones during an earnings call.

Currently, the No. 1 retail investor question is whether Musk will stick to his target for a 50% compound annual growth rate over the next five to 10 years, or whether a 40% target would be more realistic.

Many institutional analysts expect Tesla to have a compound annual growth rate of around 20%.

Analysts on average expect March quarter revenue to jump 30% to $5.9 billion, according to Refinitiv, down from an initial February estimate of $6.7 billion.

Tesla in early April reported strong vehicle deliveries in the first three months of 2020 – a time when other U.S. carmakers grappled with a slump in sales as virus woes and lockdown restrictions began taking hold.

The company in mid-February raised $2 billion in a stock offering, and investors on Wednesday will probe whether that covers the company’s cash burn at a time when Tesla ramps up production of its new Model Y sport utility vehicle.

Institutional analysts also expect details on Tesla’s plans to restart factory operations after its only U.S. vehicle factory near San Francisco was forced to close at the end of March. The company originally said it would resume operations on May 4, but Bay Area health officials on Monday extended shelter-in-place orders to the end of May.

Hospital and case numbers in England surpass the first peak, despite lockdowns.

Dad tracked down abducted son after 24yrs and went 310,000 miles to see him