(Reuters) – Citigroup Inc (C.N) reported a 46% plunge in quarterly profit on Wednesday as the bank set aside nearly $5 billion to prepare for an expected flood of defaults on loans due to a virtual halt in economic activity caused by the coronavirus pandemic. 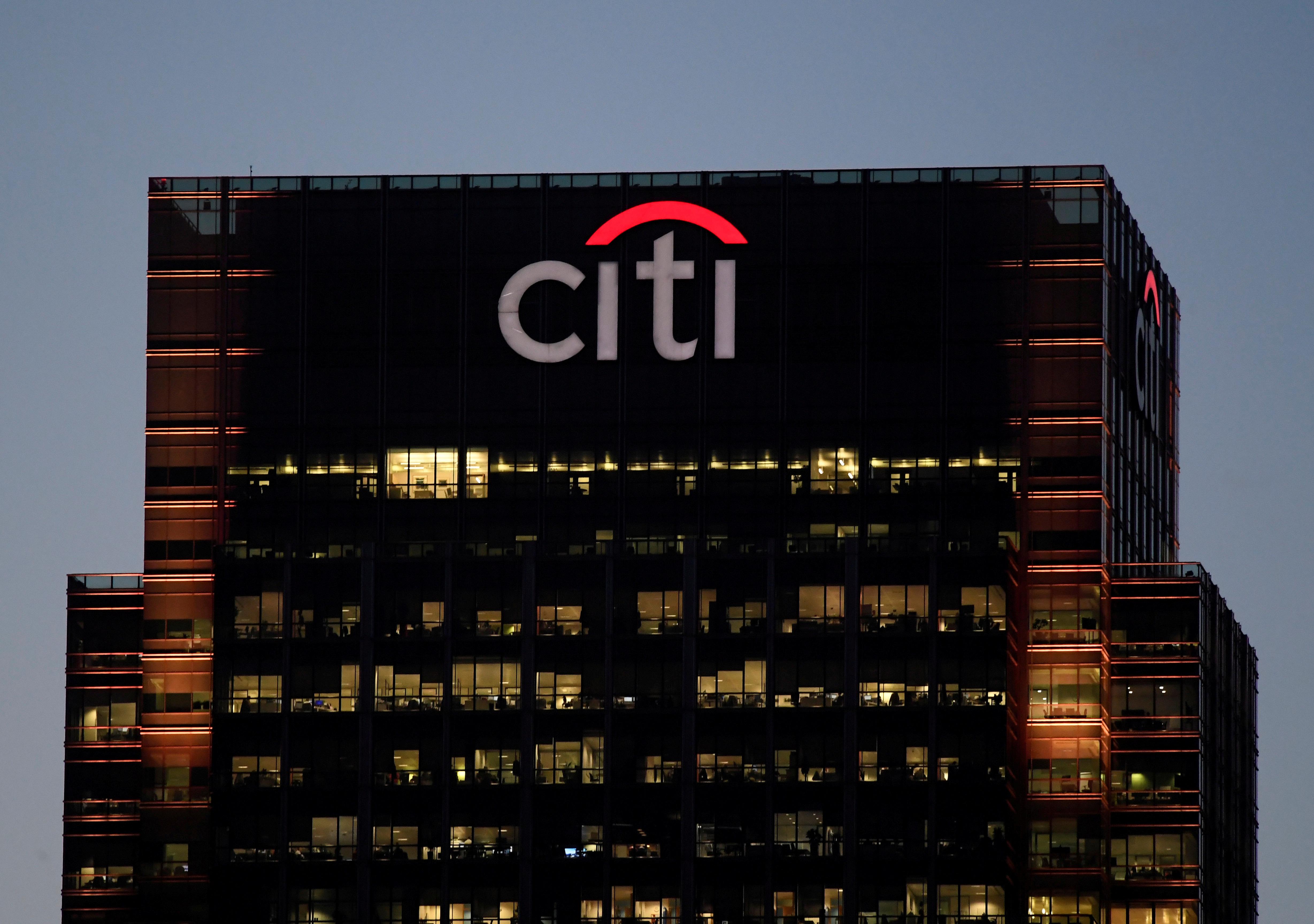 The novel coronavirus outbreak has temporarily shuttered businesses around the globe, put millions out of work in the United States alone and is expected to cause the deepest recession in recent memory.

Citigroup, the most global of the U.S. banks, recorded a $4.89 billion expense to increase its reserves against anticipated losses on loans, primarily from its credit cards because of rising unemployment.

Lenders with more exposure to unsecured loans like credit cards are more susceptible to hefty writedowns, as credit card delinquencies have historically risen in lockstep with unemployment.

JPMorgan Chase & Co (JPM.N) said on Tuesday its profit plunged by more than two-thirds from a year earlier mostly because of $7 billion addition to loan loss reserves, half of which were for credit cards.

JPMorgan and Citigroup are the first and third biggest card issuers, respectively, in the United States. Citigroup, unlike JPMorgan, also issues cards under the brand names of retailers including Home Depot (HD.N), Macy’s (M.N) and L.L. Bean.

Citigroup has been leaning on its North America branded cards division to generate the bulk of its consumer banking revenue. The business continued to deliver in the quarter, growing 7% on higher volume.

The blow to earnings was cushioned by higher-than-expected revenue due to a surge in fees as trading desks cashed in on the turbulent markets in February and March. Equities and fixed income trading each jumped 39% each from a year earlier.

Analysts on average had expected Citigroup to earn $1.04 per share, according to Refinitiv.

Global markets under Trump: Build the Wall (Street)!… and China