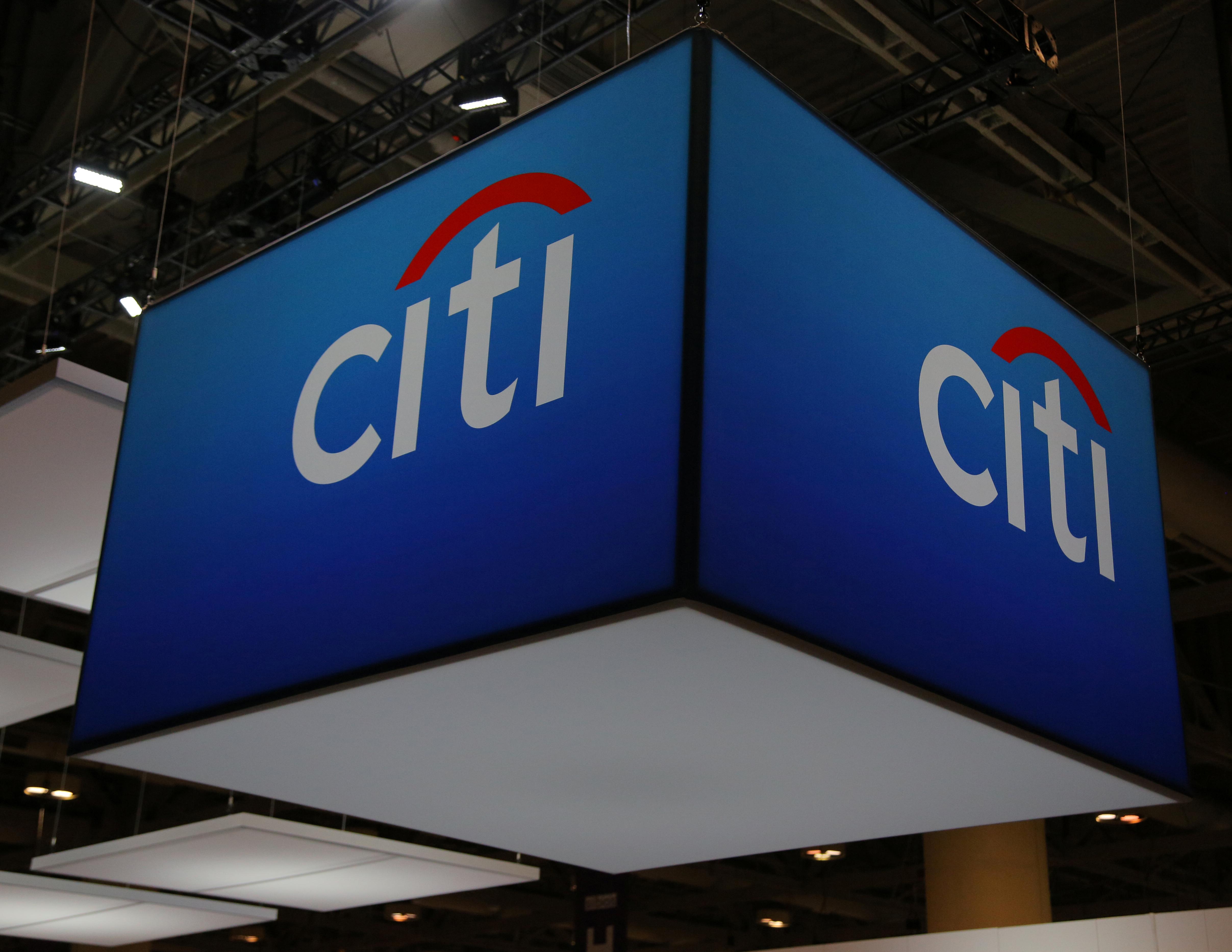 LONDON (Reuters) – Citigroup (C.N) has hired Robin Rousseau as a vice chairman of investment banking for Europe, the Middle East and Africa, a memo seen by Reuters shows.

Based in Paris, Rousseau will focus on the bank’s French client franchise while also providing financial advisory across the region.

In his new role, he will seek to enhance Citi’s strategic client coverage and help companies identify opportunities despite a difficult backdrop, with French M&A down 40% this year due to the coronavirus crisis.

His appointment comes after the recent departure of Maja Torun, who was Citi’s co-head of France investment banking and left in April to take on a similar job at JPMorgan (JPM.N).

US election 2020: What is ‘packing the court’? Will Democrats RESHAPE the Supreme Court?