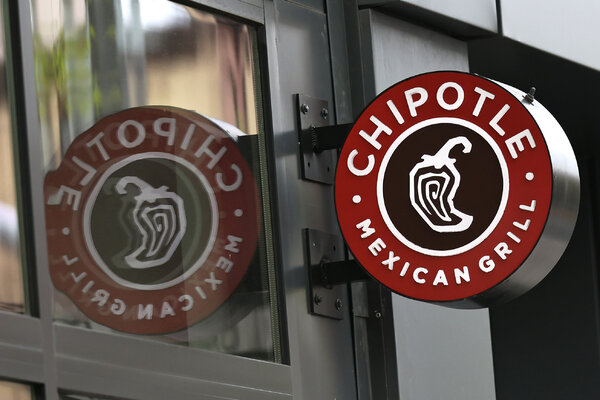 Hoping to attract more employees, the fast-food chain Chipotle said on Monday it was increasing its wages to an average of $15 an hour by the end of June.

The company, which is looking to hire 20,000 employees for its peak season and to staff the more than 200 restaurants it plans to open this year, said the wage increase would result in hourly workers making between $11 and $18 an hour.

Chipotle is the latest restaurant chain to raise wages or offer incentives as it struggles to staff its restaurants. As coronavirus vaccinations have increased and government restrictions eased, the restaurant industry, which laid off or furloughed millions of employees during the pandemic, suddenly went on a hiring spree, as did several other service-related industries.

That sudden high demand for restaurant workers has been tough to meet. Some potential employees, whether concerned about the safety of serving customers dining indoors or buoyed by government stimulus checks, are wary of returning to work.

The April jobs report released last week showed a significant jump in the number of workers hired in the restaurant and bar sector, but employment levels at full-service restaurants in February remain 20 percent lower than a year ago, according to the National Restaurant Association. That’s the equivalent of 1.1 million jobs. Employment at fast-food and fast-casual restaurants was down 6 percent over the same period.

Raising the minimum wage to $15 an hour has been one of the items on the agenda of President Biden. An attempt to add the provision to the pandemic relief bill signed in March failed after Congress removed it from the package.

At the time, the restaurant industry had argued that a wage increase would imperil the recovery for the industry because it would result in higher prices and mean not as many workers could be hired.

Now, struggling to attract candidates, Chipotle is not only raising its hourly wages, it is offering referral bonuses for crew members and managers.