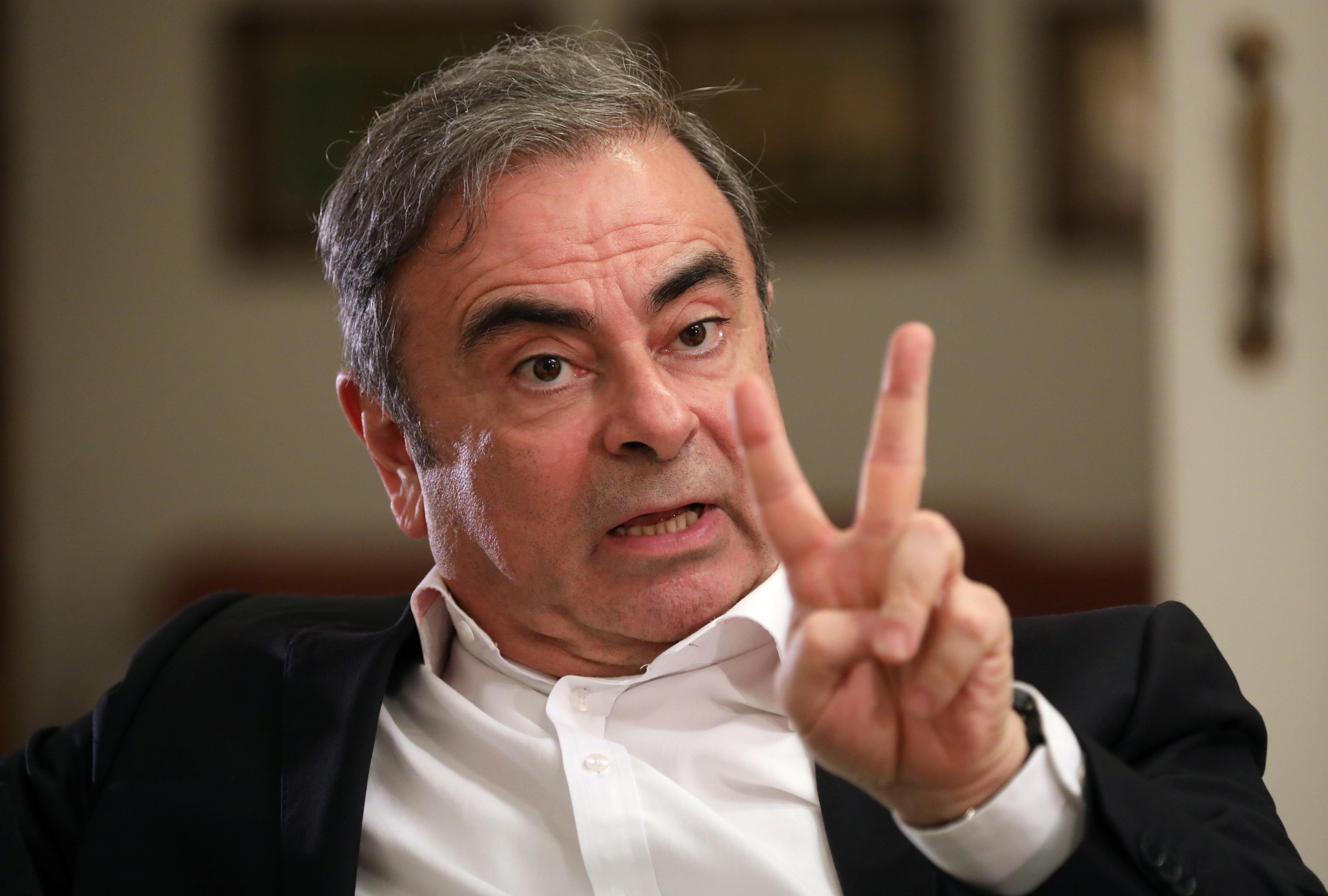 BOSTON (Reuters) – A U.S. judge on Friday ruled two Massachusetts men can be extradited to Japan to face charges that they helped smuggle former Nissan Motor Co Chairman Carlos Ghosn out of the country while he was awaiting trial on financial crimes.U.S. Magistrate Judge Donald Cabell in Boston rejected the arguments against extradition by U.S. Army Special Forces veteran Michael Taylor and his son, Peter Taylor, clearing the way for the U.S. State Department to consider turning them over.

Paul Kelly, the Taylors’ lawyer, said they would present issues to the State Department that Cabell could not consider, including the “heroism and courage” of Michael Taylor and Japan’s “frequent refusal” to extradite its own citizens.

The State Department did not respond to a request for comment.

Prosecutors say the Taylors facilitated a “brazen” escape in which Ghosn fled Japan on Dec. 29, 2019, hidden in a box and on private jet before reaching Lebanon, his childhood home, which has no extradition treaty with Japan.

Ghosn was awaiting trial on charges that he engaged in financial wrongdoing, including by understating his compensation in Nissan’s financial statements. Ghosn denies wrongdoing.

Prosecutors said the elder Taylor, a private security specialist, and his son received $1.3 million for their services. They have been held without bail since their arrests in May at Japan’s request.

Their lawyers had argued they could not be extradited because Japanese penal code does not make it a crime to help someone “bail jump,” and that they could only be charged if Japanese authorities were already pursuing Ghosn pre-escape.

But Cabell declined to second-guess Japan’s interpretation of its own law as making it illegal to enable the escape of someone who has committed a crime. He said the Taylors’ conduct “literally brings them squarely within the purview” of the law.

To Survive the Pandemic, a Secret Nintendo Cafe Is Secret No Longer

Poland on the brink: Anti-Brussels government set to collapse after Deputy PM sacked