Britain’s lowest-paid workers are most at risk of unemployment when the government’s furlough scheme ends later this year, according to a new study.

They were also three times more likely to have already lost their jobs during the pandemic, after a “rollercoaster” year, researchers at the Resolution Foundation said.

The think tank, which focuses on living standards, said that as of March 2021, more than 21% of the lowest-paid workers had either lost their job or lost hours and had pay cut, or were furloughed, due to the crisis compared with less than 7% of the top earners.

And while many workers are returning from furlough, others will be at risk when the scheme ends in September.

The number of workers on furlough has fallen to its lowest level this year despite at least 3.4 million people still relying on the job protection scheme, according to government statistics published on Thursday.

The reduction was in part driven by the reopening of pubs and restaurants for outdoor dining in April.

More than one million employees left the scheme between March and April, with some of the biggest falls in people under the age of 25, the government said.

The scheme, which pays up to 80% of salaries to those who are unable to work due to lockdown, has given a total of 11.2 million employees cash since the start of the pandemic.

“Big risks still lie ahead. Low-paid workers are most at risk from the expected rise in unemployment later this year, which also risks causing greater job insecurity,” said Nye Cominetti, a senior economist at the Resolution Foundation. 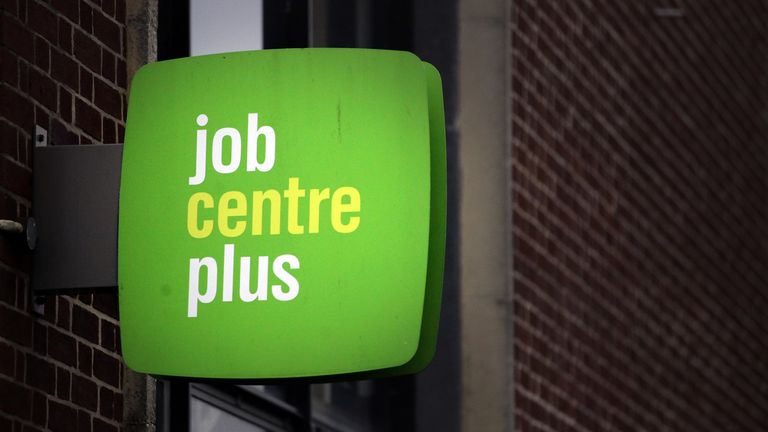 But there is cause for optimism too. Just as low-paid workers have been hardest hit by lockdown restrictions on the sectors they work in, the think-tank said in its report they should also benefit the most from the reopening of the economy from April onwards.

“The government can salute the vital contribution of Britain’s low-paid workers by offering them a new post-pandemic settlement – from better pay via a higher National Living Wage to greater security of working hours, and proper enforcement to tackle labour market abuses,” Ms Cominetti said.