(Reuters) – Boeing Co (BA.N) recorded zero orders for the second time this year in April and customers canceled another 108 orders for its grounded 737 MAX plane compounding its worst start to a year since 1962. 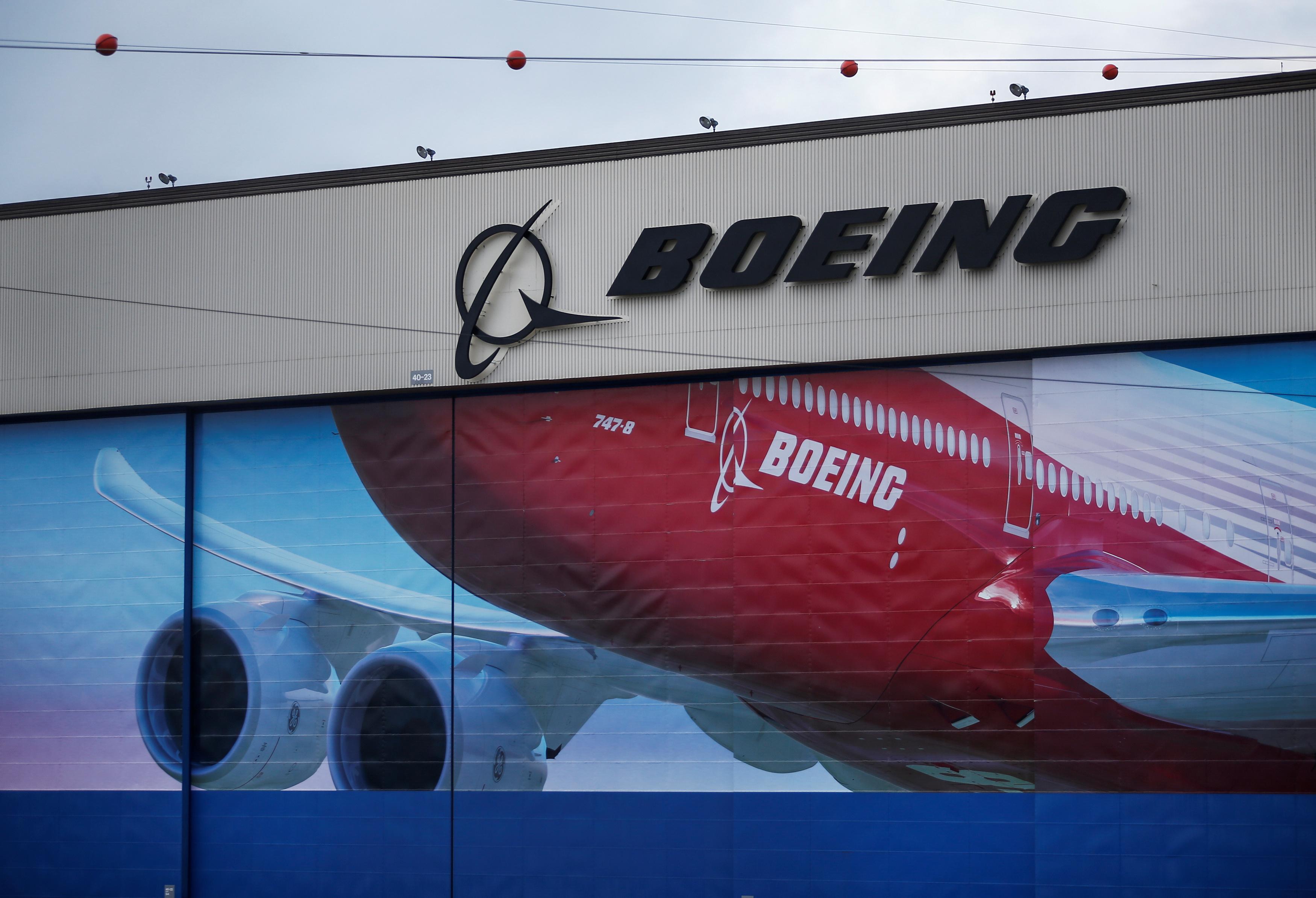 The company said on Tuesday it delivered just six planes last month, bringing the total to 56 for the first four months of 2020, down 67% from a year earlier, as it battles the biggest crisis in its history.

The global aviation sector has been among the worst hit as lockdowns enforced worldwide to curb the spread of the novel coronavirus have decimated demand for air travel and forced airlines to hold back from taking delivery due to a severe cash crunch.

For Boeing, which delivered four 787 Dreamliners, one wide-body 777 jet and an older version of the 737 MAX in April, the outbreak worsened a crisis following the second of two fatal crashes that led to the grounding of the 737 MAX last year.

Boeing had its worst year for orders in decades in 2019, leading to the first halt in 737 production in 20 years in January and the departure of Chief Executive Officer Dennis Muilenburg in December last year.

As demand for air travel dried up, Boeing has said it would cut its 160,000-person workforce by about 10%, and has raised $25 billion in a bond offering to boost liquidity to prepare for a years-long industry recovery.

This was in addition to the 150 737 MAX orders scrapped in March by customers such as Irish leasing company Avolon and Brazil’s GOL (GOLL4.SA).

Boeing’s gross orders stood at 49 aircraft for the year as of April, with a negative order total of 255 planes after cancellations.

Airbus’ gross orders for the year as of April were 365 aircraft. Following 66 cancellations, net order tally was 299 airplanes, up from 290 in March. (reut.rs/3bkWpFj)