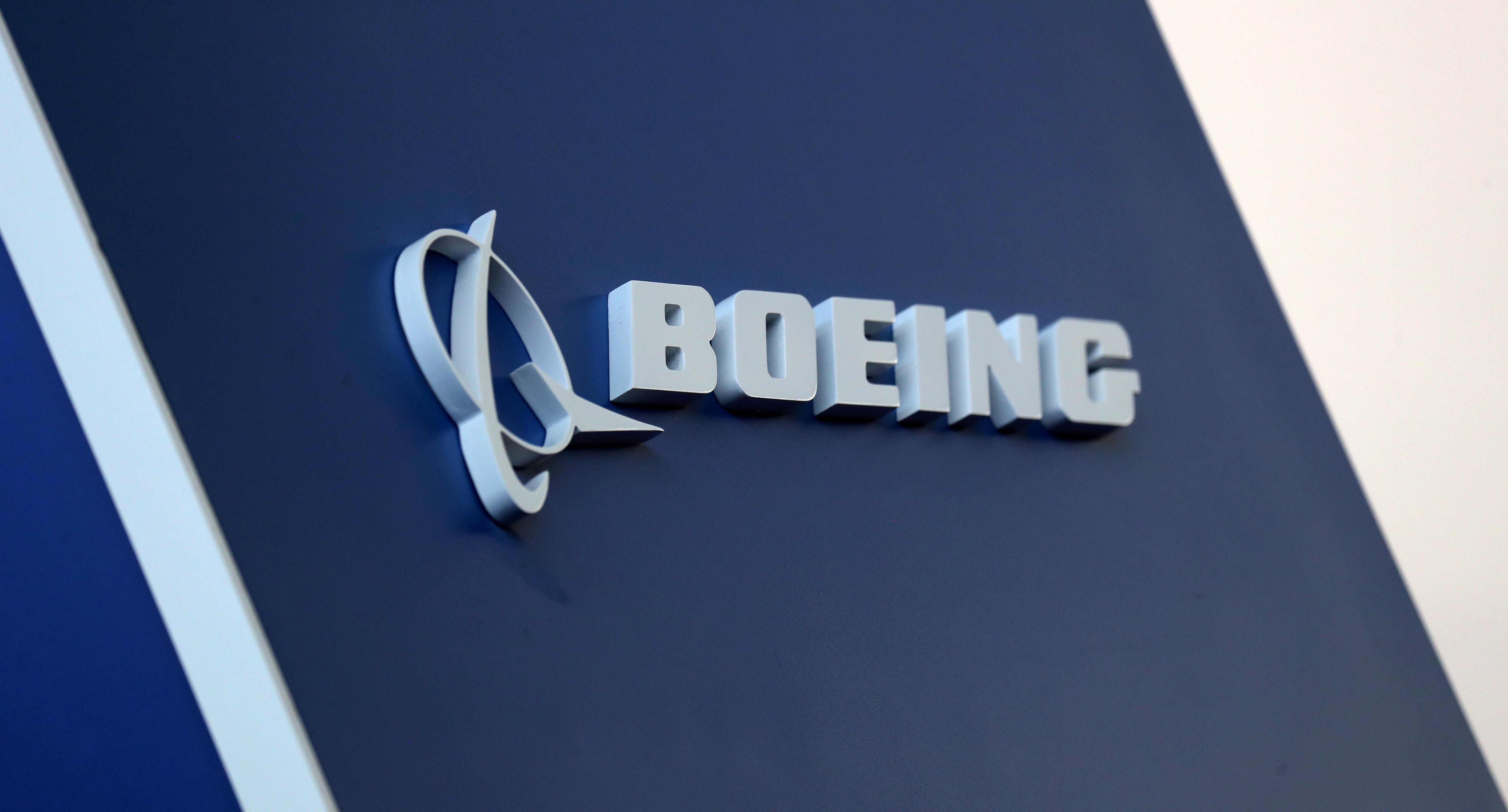 SAO PAULO/PARIS (Reuters) – Boeing Co (BA.N) on Saturday said it had canceled a $4.2 billion deal to buy the commercial jets division of Embraer (EMBR3.SA), unraveling years of work on what the Brazilian planemaker expected to be a transformative move.

Boeing’s statement confirmed a Reuters story earlier on Saturday and followed a story on Friday in which Reuters reported that the deal was close to collapse as the two parties neared a crucial midnight deadline.

Boeing said in the statement that Embraer had failed to meet certain conditions for the deal to go through, although it did not specify which ones. The April 24 deadline for closing had been baked into the deal since early last year, but antitrust hiccups had forced the two companies to try to work out a new deadline.

In July 2018, Boeing agreed to buy 80% of Embraer’s commercial jet unit to challenge Airbus directly in the market for midsize planes of up to 150 seats.

At the time Embraer defended the sale aggressively, saying it was crucial for the very existence of the company into the future.

“Given the current economic reality of the global aviation market, it can be seen that the operation with Boeing is not just beneficial to Embraer, it is fundamental to the survival of the company,” lawyers for Embraer said last year in response to a legal challenge.

Embraer had also gone to great lengths to separate its commercial jet business to have it ready for Boeing’s takeover. At the beginning of the year, it paid the expenses for all its employees to take two weeks of paid leave in order to handle the carve-out.

At U.N., Belarus accuses western states of trying to sow 'chaos and anarchy'