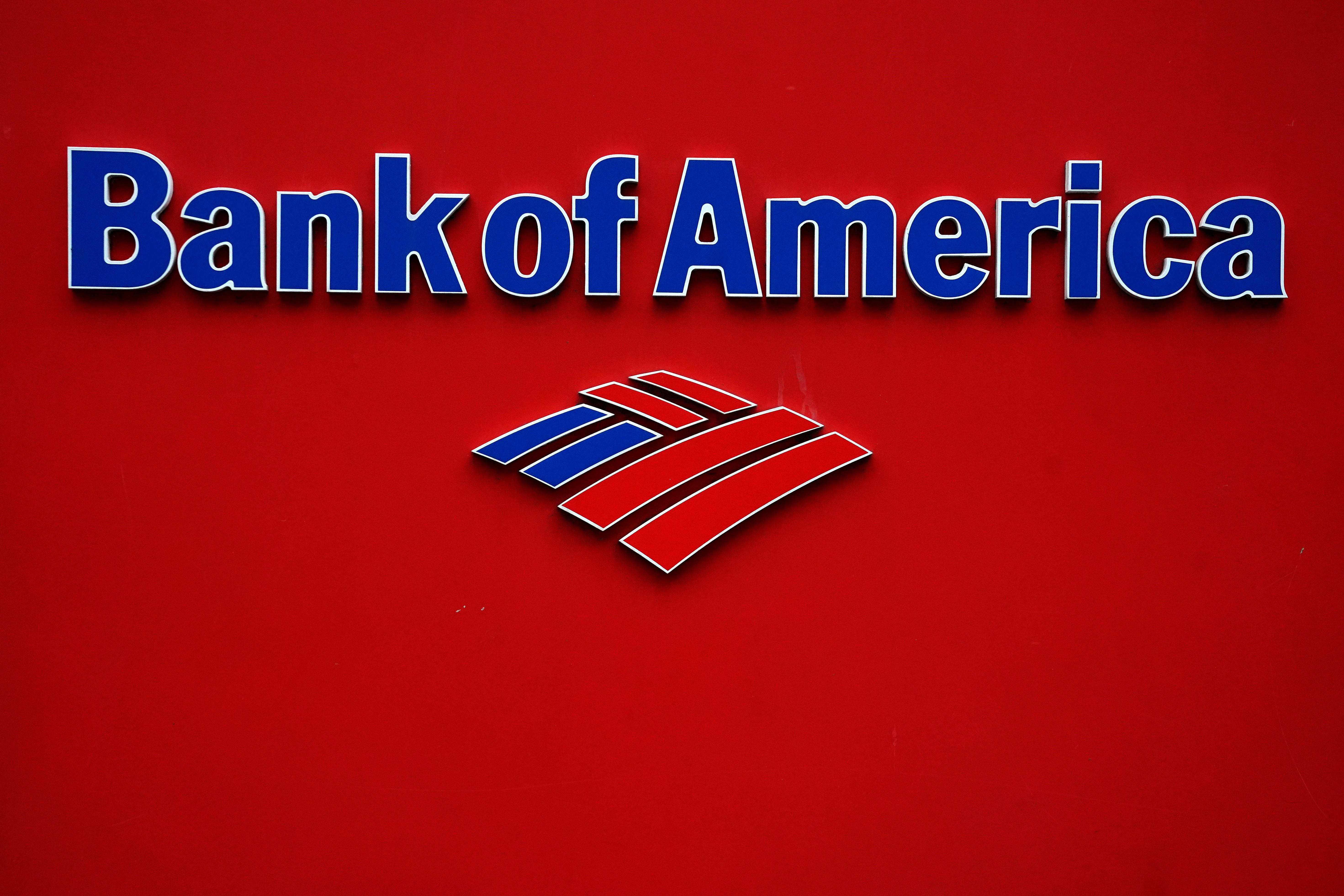 Bank of America was the first major bank to announce its involvement in the $349 billion Payroll Protection Program on Friday, saying it had processed tens of thousands of loans within just a few hours.

JPMorgan followed around noon, saying customers could apply through its website. Earlier in the day, it had warned small business customers that it could not accept applications until receiving guidance from the U.S. Treasury Department.

Wells Fargo & Co (WFC.N) and Citigroup Inc (C.N) did not have their online portals running by Friday afternoon.

While smaller banks were already participating – helping the Treasury Department originate nearly $900 million worth of loans soon after its program kicked off – those four lenders touch a huge portion of U.S. households, and can get money out the door much more quickly to customers who already have accounts with them.

But they were reluctant to participate in the program because initial guidelines from the Treasury Department suggested lenders would be responsible for vetting applicants – and therefore might be on the hook later for fraud or other misdeeds that occur.

The industry threatened to boycott the program unless the government addressed those concerns, Reuters reported here on Wednesday.

Small businesses employ about half of the workers in the U.S. private sector. They have been hit hard during the outbreak of the new coronavirus, as cities and states have shut down non-essential businesses, creating painful job losses and a sharp decline in spending.

Congress approved a $2 trillion stimulus package last Friday that included the small-business program, with Trump administration officials promising to get money out to people within days of its launch.

But banks, which are handling aid requests, lacked guidance on how the program should work until a few days ago. In the meantime, confused customers flooded their phone lines trying to apply.

Critics have attacked big banks for the industry’s lack of enthusiasm about the program, noting that the industry has received its own assistance for weeks through the Federal Reserve’s multitrillion-dollar support for markets during the coronavirus rout.

U.S. Senator Marcio Rubio, the key sponsor of the small-business initiative in Congress, lashed out at Bank of America on Friday despite its recent participation.

He cited an unnamed small business that was denied a loan because it had deposits but not an existing credit line with the bank. Bank of America Chief Executive Brian Moynihan had said earlier in the day that his company was prioritizing existing borrowers, and that others should try their own banks first.

Rubio called that idea “a ridiculous requirement that isn’t anywhere in the law.”