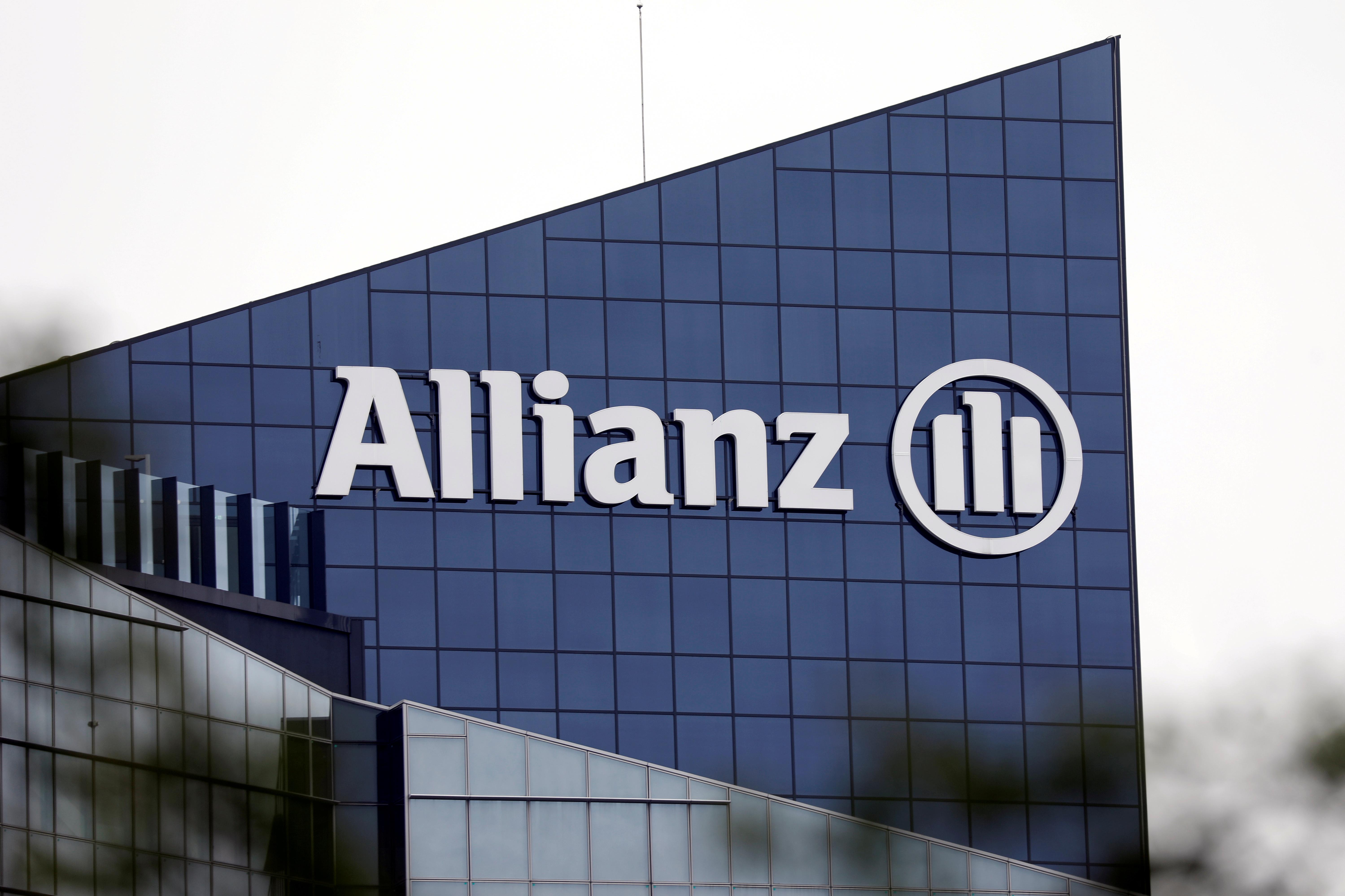 MUNICH/MADRID (Reuters) – German insurer Allianz (ALVG.DE) has struck a deal to invest in the bancassurance business of Spanish lender BBVA (BBVA.MC), the companies said on Monday, confirming an earlier report by Reuters.

The venture will give Allianz a platform to revive its Spanish distribution network for its property-casualty insurance products after a previous agreement with Banco Popular came to an end following Popular’s sale to Santander in 2017.

Allianz will acquire 50% plus one share of the joint venture for an initial 277 million euros ($299.94 million). It will pay up to an additional 100 million euros depending on the achievement of certain business and operational goals.

That is much less than the original size of the deal, touted to be up to 1 billion euros during early discussions, and less ambitious in scope.

Excluding the variable part of the transaction, the deal will generate net profit of around 300 million euros for BBVA, it said, as well as add 0.07 percentage point to its fully-loaded common equity tier 1 capital ratio.

China takes aim at US ‘bullying’ of its tech firms

Business leaders condemned the violence on Capitol Hill: ‘This is sedition.’