Historically speaking, we live in an age of extraordinary abundance. We have long since passed the income thresholds when past economists believed our needs would be more than met and we’d be working 15-hour weeks, puzzling over how to spend our free time. And yet, few of us feel able to exult in leisure, and even many of today’s rich toil as if the truest reward for work is more work. Our culture of work would be profoundly puzzling to those who came before us.

James Suzman is an anthropologist who has spent the last 30 years living with and studying the Ju/’hoansi people of southern Africa, one of the world’s enduring hunter-gatherer societies. And that project has given him a unique lens on our modern obsession with work.

As Suzman documents in his new book, “Work: A Deep History From the Stone Age to the Age of Robots,” hunter-gatherer societies like the Ju/’hoansi spent only about 15 hours a week meeting their material needs despite being deeply impoverished by modern standards. But as we’ve gotten richer and invented more technology, we’ve developed a machine for generating new needs, new desires, new forms of status competition.

So this is a conversation about the past, present and future of humanity’s relationship to work and to want. We discuss what economists get wrong about scarcity, the lessons hunter-gatherer societies can teach us about desire, how the advent of farming radically altered people’s conceptions of work and time, whether there’s such a thing as human nature, the dangers of social and economic inequality, the role of advertising in shaping human desires, whether we should have a wealth tax and universal basic income, and much more. 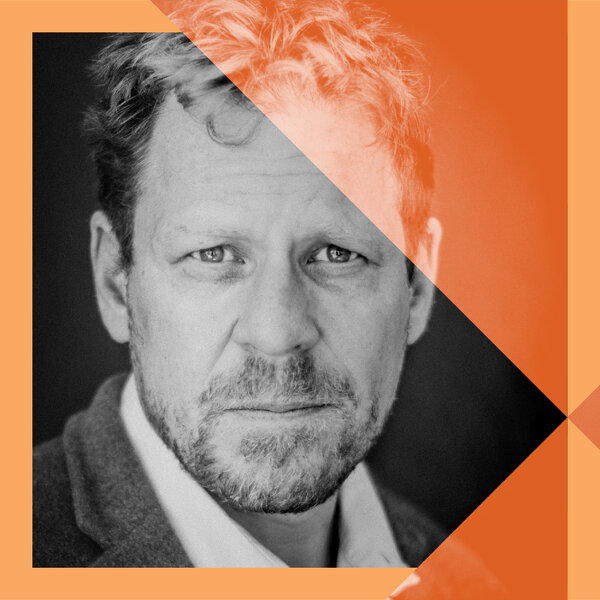 Coronavirus crisis: India STAMPS HANDS of those in quarantine in bid to deter spreading