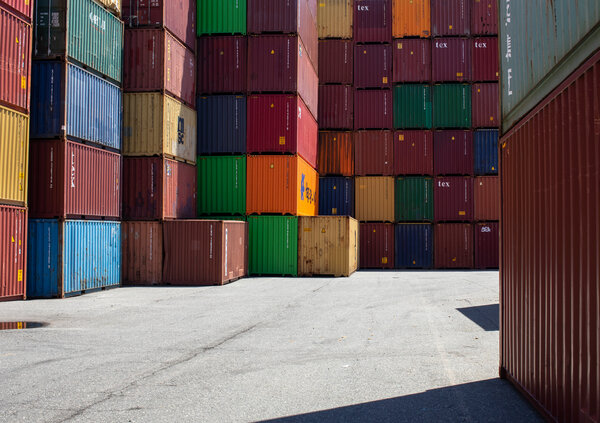 Stop me if you’ve heard this one before: We’re now engaged in a trade war with China.

Actually, you probably haven’t heard this one before. I’m not talking about Donald Trump’s clumsy tariffs aimed at reducing America’s trade deficit. I’m talking instead about the sweeping new controls the Biden administration imposed last Friday on exports of technology to China — controls meant to constrain other advanced countries as well as the United States.

Unlike the Trump tariffs, these controls have a clear goal: to prevent or at least delay Beijing’s attempts to produce advanced semiconductors, which are of crucial military as well as economic importance. If this sounds like a very aggressive move on the part of the United States, that’s because it is.

But it needs to be put in context. Recent events have undermined the sunny view of globalization that long dominated Western policy. It’s now apparent that despite global integration, there are still dangerous bad actors out there — and interdependence sometimes empowers these bad actors. But it also gives good actors ways to limit bad actors’ ability to do harm. And the Biden administration is evidently taking these lessons to heart.

It wasn’t supposed to turn out this way. The postwar world trade system, with its limits on protectionism and waves of tariff reduction, emerged partly out of the view that trade promoted peace. This was the firm belief of Cordell Hull, F.D.R.’s secretary of state, arguably the father of that system. The European Union grew out of the 1951 Coal and Steel Community, established with the explicit goal of making war impossible by binding European industry together.

Later, Germany would promote economic links with Russia and China under the doctrine of “Wandel durch Handel” — change through trade — which asserted that integration with the world economy would promote democratization and rule of law.

Obviously it didn’t work. Russia is led by a brutal autocrat who invaded Ukraine. China appears to have retrogressed politically, moving back to erratic one-man rule.

And rather than forcing nations to get along, globalization seems to have created new frontiers for international confrontation.

Three years ago the international relations experts Henry Farrell and Abraham Newman published a prescient paper titled “Weaponized Interdependence: How Global Economic Networks Shape State Coercion.” They argued, in effect, that conventional trade wars — in which nations try to exert economic power by restricting access to their markets — are no longer where the action is. Instead, economic power comes from the ability to restrict other countries’ access to crucial goods, services, finance and information.

And much of this new form of power rests in the hands of the West, especially the United States.

To be sure, we’re not the only players who can exert economic pressure. Russia, losing on the battlefield, is trying to blackmail Europe by cutting off its supply of natural gas. But the big surprise on the economic side of the Ukraine war was the early success of the United States and its allies in strangling Russian access to crucial industrial and capital goods. Russian imports have begun to recover, but sanctions probably dealt a crucial blow to Vladimir Putin’s war-making ability.

Which brings me to what we might call the Biden doctrine on globalization and national security.

I don’t have any inside information on what is driving this change in policy, but it seems likely that it reflects both a new appreciation of global dangers and increased confidence in America’s ability to exercise economic power.

On one side, Handel evidently hasn’t produced Wandel. Putin’s Russia is or was deeply integrated with the world economy; it has also tried to conquer its neighbor and is committing horrific war crimes. A Chinese invasion of Taiwan would be deeply self-destructive; that doesn’t mean that Xi Jinping won’t try it.

On the other side, the early success of sanctions against Russia was a demonstration of Western and especially U.S. economic power. So, in a way, was an earlier episode, the U.S. imposition of sanctions against the Chinese company Huawei. China didn’t strike back, seemingly confirming that when it comes to technology, America still has “escalation dominance.”

Does all of this make you nervous? It should. But as we now know, it’s a dangerous world out there, and I can’t fault the Biden administration for its turn toward toughness — genuine toughness, not the macho preening of its predecessor.