Produced by ‘The Argument’

This month a gunman killed eight people at three Atlanta-area spas, including six women of Asian descent. Authorities say it’s too early to declare the attacks a hate crime.

Forty-seven states and the District of Columbia have hate crime laws on the books, designed to add further penalties for perpetrators whose biases led to their crime. But the recent mass shooting has prompted the question of when a crime is called a hate crime and who decides.

It’s also unclear whether charging someone with a hate crime is the best answer we have as a society for punishing people who commit these kinds of crimes. On this episode of “The Argument,” we discuss whether hate crime laws are working and what our other options are, with Kevin Nadal, professor of psychology at John Jay College of Criminal Justice, and Steven Freeman, vice president for civil rights at the Anti-Defamation League. 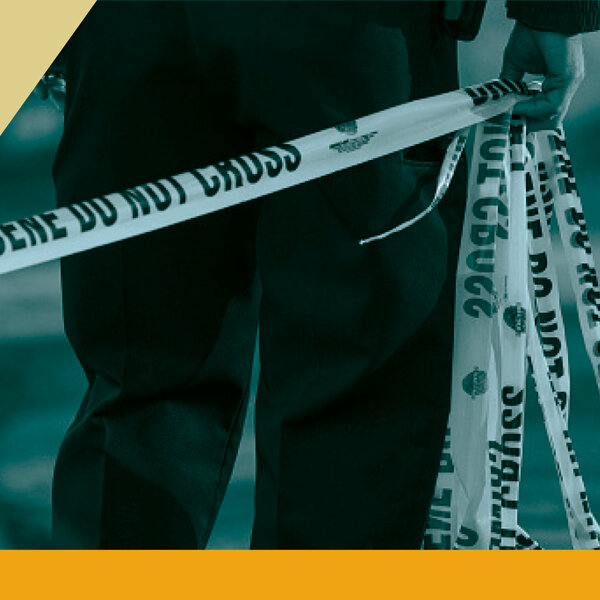 We want to hear what you’re arguing about with your family, your friends and your frenemies. Leave us a voice-mail message at 347-915-4324. We may use excerpts from your audio in a future episode.

Sarah Lustbader’s article “More Hate Crime Laws Would Not Have Prevented the Monsey Hannukkah Attack” in The Appeal.

Thoughts? Email us at argument@nytimes.com. By leaving us a message, you are agreeing to be governed by our reader submission terms and agreeing that we may use and allow others to use your name, voice and message. Transcripts of each episode are available midday.

“The Argument” is produced by Phoebe Lett, Elisa Gutierrez and Vishakha Darbha, and edited by Alison Bruzek and Paula Szuchman; fact-checking by Kate Sinclair; music and sound design by Isaac Jones. Special thanks to Shannon Busta.

Opinion | Without the Right to Protest, America Is Doomed to Fail