Produced by ‘The Argument’

For many politicians and parents, there’s growing concern over critical race theory. It maintains that race and racism in America are about not individual actors and actions as much as bigger structures that lead to and maintain gaps between racial groups. The theory started in the legal academy, and some fear that it has begun to take over the American education system.

[You can listen to this episode of “The Argument” on Apple, Spotify or Google or wherever you get your podcasts.]

How concerned should you be? Jane Coaston and her guests disagree. Chris Rufo is a senior fellow and the director of the initiative on critical race theory at the Manhattan Institute. Professor Ralph Richard Banks is a co-founder and the faculty director of the Stanford Center for Racial Justice.

Mentioned in this episode:

“Critical Race Theory: An Introduction” by Richard Delgado and Jean Stefancic, published in 2001

“Critical Race Theory: On the New Ideology of Race” panel discussion from the Manhattan Institute 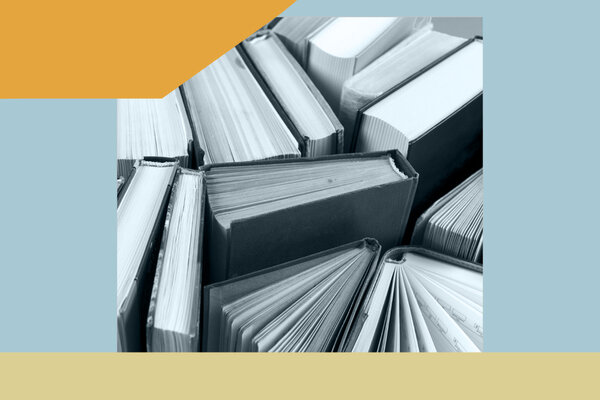 Thoughts? Email us at argument@nytimes.com or leave us a voice mail message at (347) 915-4324. We want to hear what you’re arguing about with your family, your friends and your frenemies. (We may use excerpts from your message in a future episode.)

By leaving us a message, you are agreeing to be governed by our reader submission terms and agreeing that we may use and allow others to use your name, voice and message.