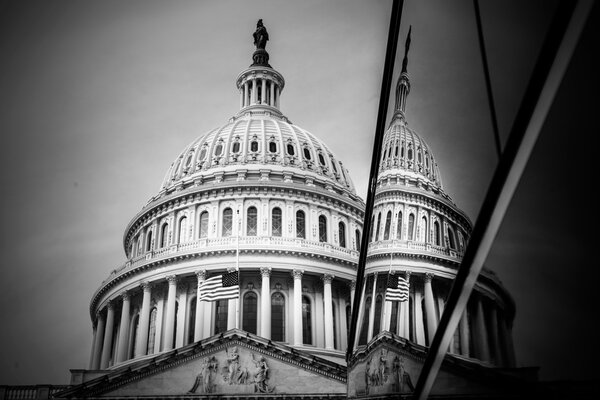 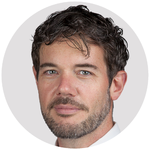 This article also appears in the Opinion Today newsletter. You can sign up here to receive it in your inbox each weekday morning.

“What were some of the biggest things that happened in 2021?”

That was the opening question to two very different focus groups of voters convened by Times Opinion this week. The wide-open question was intended to see what was top of mind for the two separate groups — nine Democrats and eight Republicans from across the country — who weren’t told the discussions would focus on the Jan. 6 attack on the Capitol and the state of democracy in America. Unprompted, the Democrats started off with these answers:

“The Capitol in January.”

And the Republicans started off with these answers:

“The vaccine. More and more people getting vaccinated.”

“The economy started to go bad.”

“The price of everything going up, and we’re back to $50 fill-ups.”

The moderator of the Democratic focus group, Margie Omero, and I weren’t expecting these participants (and others who followed suit) to bring up the Capitol attack right away, given all the news and challenges of 2021. And while I wasn’t surprised that some Republican participants, when asked by moderator Kristen Soltis Anderson for one-word reactions to “Jan. 6,” said they thought it was “way overblown” and “misrepresented,” I was struck that other Republicans defied Trumpian orthodoxy and reacted to Jan. 6 by saying “scary” and “definitely Trump.”

Those early moments of the focus groups were a taste of the unexpected, illuminating and nuanced opinions that surfaced over the course of the discussions, which we’ve published today as edited transcripts (along with video clips). By using roughly the same questions for each group, we saw some of the predictable partisan divides, but also some overlap: Not only Republicans, but Democrats had some empathy for some of the Americans who stormed the Capitol, seeing them ordinarily as people who had real, understandable frustrations with “the system.” The rioters took it too far, but their frustrations, with the parties, with Washington, seemed recognizable to some of the Democrats, as my colleague Laura Reston pointed out.

Opinion | Feeding the Hungry, One Wholesome Meal at a Time

A Company Made Guns Look Like Legos. The Toymaker Told It to Stop.