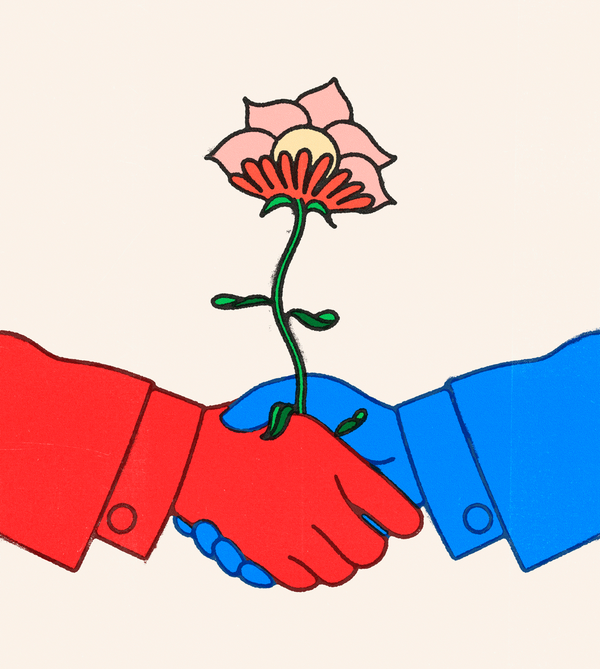 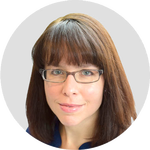 Dr. Worthen is a historian at the University of North Carolina at Chapel Hill who writes frequently about America’s religious culture.

President Biden tends to hammer on the theme of national unity, often in theological terms. On Memorial Day, he described the ongoing battle for the “soul of America,” a conflict between “our worst instincts — which we’ve seen of late — and our better angels. Between ‘Me first’ and ‘We the People.’ ” Back in January, in his Inaugural Address, he quoted St. Augustine: “A people was a multitude defined by the common objects of their love.”

That line appears in “The City of God,” in a chapter that laments the fate of a people who drift from heeding their better angels to obeying their inner demons — like denizens of the Roman Empire, which “declined into sanguinary seditions and then to social and civil wars, and so burst asunder or rotted off the bond of concord in which the health of a people consists, history shows,” St. Augustine wrote.

Over the past six months Mr. Biden has been warning us, in his frank and ecumenical way, that Americans have become a bunch of idol worshipers. He’s right. We have transformed political hatreds into a form of idolatry. A team of researchers analyzed a range of survey data and concluded that “out-party hate” now seems to shape American voting decisions more than race or religion do. “The foundational metaphor for political sectarianism is religion,” the researchers wrote in the journal Science last fall, based on “the moral correctness and superiority of one’s sect.” Political hatred has become Americans’ animating faith, a chief source of existential meaning.

The analogy between political sectarianism and religious faith only goes so far. I don’t mean to suggest that every crackpot political opinion deserves the status and legal protection of a religious doctrine or that all dogmatic mind-sets are morally equivalent. It should be possible to hold one party responsible for voter suppression and the Capitol riot while also recognizing that pseudoreligious ideologies and purity cults have multiplied on both sides of the political spectrum. This isn’t just a commentary on the polarization of politics but on the persistence of humans’ metaphysical needs, even in a secular age — and a nudge to reappraise our own prophecies of apocalypse or salvation from a humbler perspective.

Every year another survey reveals that fewer Americans are going to church for answers about the meaning of life. But sleeping in on Sundays doesn’t satisfy those old spiritual cravings: a hunger for a sense of control over their own destinies and reassurance that they’re on the side of good against evil. “The aspiration to fullness can be met by building something into one’s life, some pattern of higher action, or some meaning; or it can be met by connecting one’s life up with some greater reality or story,” the Catholic philosopher Charles Taylor wrote in “Sources of the Self.” “It would be a mistake to think that this kind of formulation has disappeared even for unbelievers in our world.”

In the late 1950s, when Gallup asked a random sample of Americans whether they wanted their daughters to marry a Democrat or a Republican, 72 percent either didn’t respond or said they didn’t care. Back then, religious divides seemed to matter far more than party lines: 19 percent of Americans who married before 1960 chose a spouse from a different religious group, according to the Pew Research Center. In recent years, the figures have shifted radically. That same Pew survey found that 39 percent of Americans who wed since 2010 were in an interfaith marriage, while a 2016 survey by Lynn Vavreck, a political scientist at U.C.L.A, found that only 45 percent of Americans didn’t care about the political affiliation of their child’s spouse. I suspect that if researchers asked that question now, after years of hatred and disinformation stoked by the Trump White House, the figure would be much lower.

Today, religious boundaries are far more permeable; it’s interpolitical marriage that presents a violation of sacred community, an offense to core identity. “We are inherently social animals, and we need that sense of belonging and attachment. We have emotional needs that we can’t provide for in isolation,” Míriam Juan-Torres González, a senior researcher at More in Common, an organization that studies polarization, told me. “A lot of people are getting that recognition they need from fellow men and women in political groups. There’s the politicization of absolutely everything.”

Perhaps it’s not surprising that some organizations devoted to dialogue between religious faiths have turned their attention to political divides. Eboo Patel, the founding director of Interfaith Youth Core, has spent the past few years getting to know more conservative evangelicals at Christian colleges. “A big part of what I did after 2016 was to seek to build relationships with nonracist conservatives, people two inches right of center, at places like Berea College and Calvin College,” he told me. (Dr. Patel is himself an Ismaili Muslim, and his organization is ecumenical.) “Let’s build a big America tent. That’s been the vision.”

Last year, Dr. Patel’s group tested this vision by supporting a program called Bridging the Gap at Oberlin College in Ohio and Spring Arbor University, a Christian liberal arts school in Michigan. After students from both schools spent a week learning listening skills — and realizing that deep listening is not as easy as it seems — the Oberlin students traveled to Spring Arbor, and then the whole group spent a final week together at Oberlin. They lived, ate and did small-group activities together, sharing perspectives on contentious topics like abortion and the role of the American military.

The program culminated with a “deep dive into the criminal justice system — we met corrections officers, visited prisons and went to the Michigan state capitol,” Alexis Lewis, who graduated from Spring Arbor this spring and participated in the program, told me. She said that the discussions “could sometimes get uncomfortable” but that she was surprised by the honesty and mutual understanding participants expressed. “I think we dehumanize each other when we have different opinions, but in Bridging the Gap we started with telling our stories, and that made you care about the other person,” Ms. Lewis said. “It wasn’t about trying to change someone’s views but realizing that the truth you have might not be the whole truth.”

Opinion | Covid Is Nonpartisan. So Are the Vaccines. It’s Time to Get One.