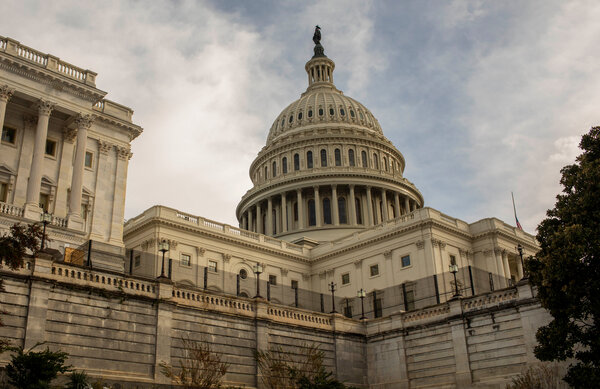 Re “After Fiery Debate, Voting Bill Dies in the Senate” (front page, Jan. 20):

“I just don’t know how you break a rule to make a rule,” Senator Joe Manchin said on Tuesday, expressing reluctance to kill the filibuster and pass the voting rights bill he supports.

To paraphrase the Rev. Dr. Martin Luther King Jr.’s famous discussion of just and unjust laws in his “Letter From Birmingham Jail”: There are just rules, and there are unjust rules.

The filibuster is an unjust rule with a long history as a weapon of racist oppression. Strom Thurmond’s infamous filibuster of the Civil Rights Act of 1957 was no outlier. From the 1890s to the 1960s, several voting rights and civil rights bills were killed by filibuster in the Senate.

Today, Americans’ voting rights are again in danger from unjust rules. The G.O.P. has spent the last year passing voting restrictions by the dozen and further gerrymandering House districts to enable minority rule. And since the Supreme Court gutted the Voting Rights Act in 2013, all of it is legal — though none of it is just.

The Senate must act to protect voting rights by killing the filibuster. When an unjust rule stands in the way of justice, it is a moral imperative to break that rule.

Re “How Did Democrats Let This Happen?,” by Bishop Reginald T. Jackson (Opinion guest essay, Jan. 17):

The Democrats voted to pass voting rights legislation, but not a single Republican was in favor. Furthermore, throughout the country, Republicans are leading the effort to block people from voting.

The hardheaded obstructionist actions by Senators Joe Manchin and Kyrsten Sinema are a problem, but even they support the legislation. They are waiting for 10 Republicans to join them.

Opinion | Covid Is Nonpartisan. So Are the Vaccines. It’s Time to Get One.

Oh no, Macron! French winemaking nightmare as Britons turn back on EU goods

Diana Clement: Think ‘I can’ and make your dreams work